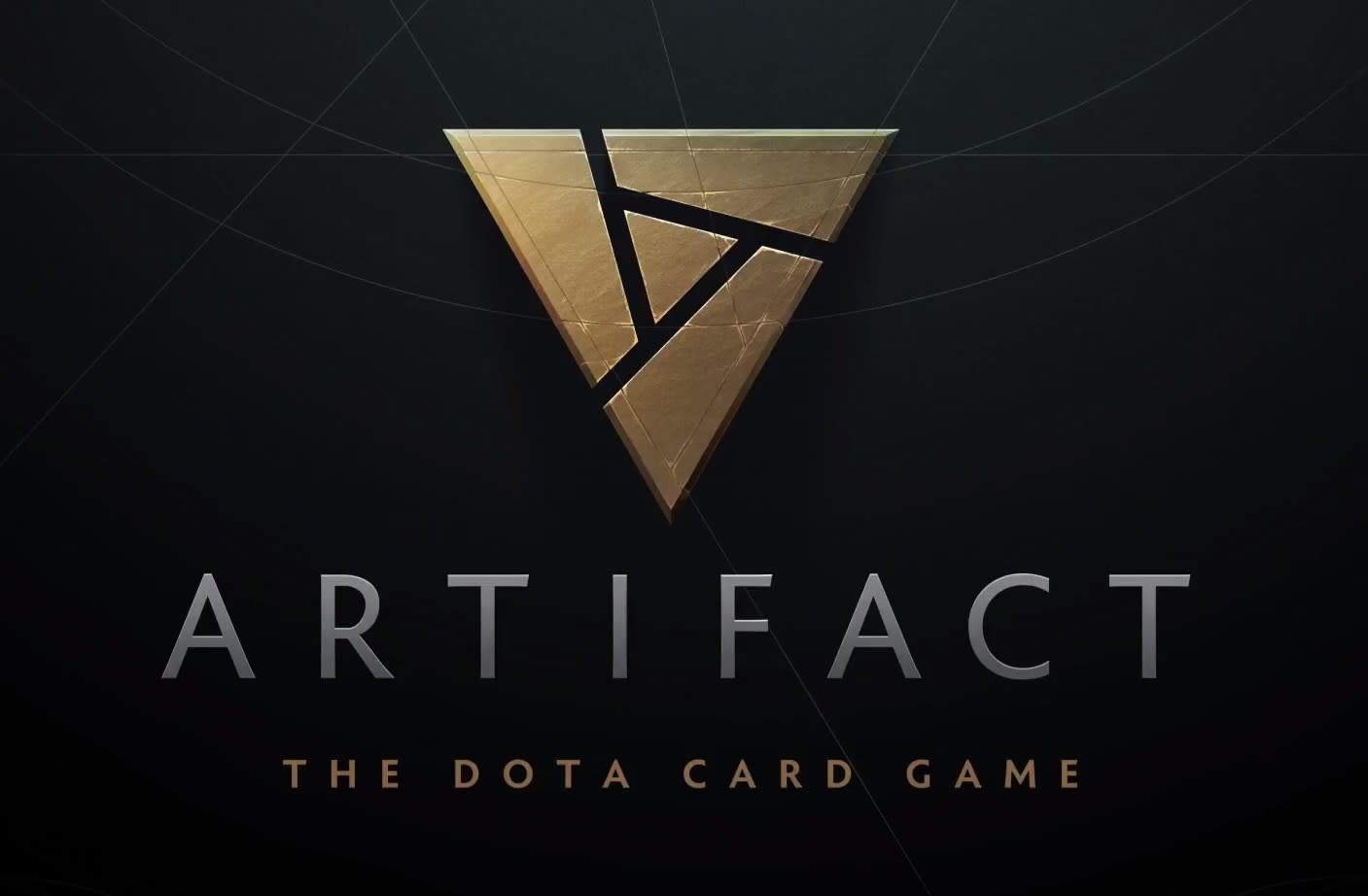 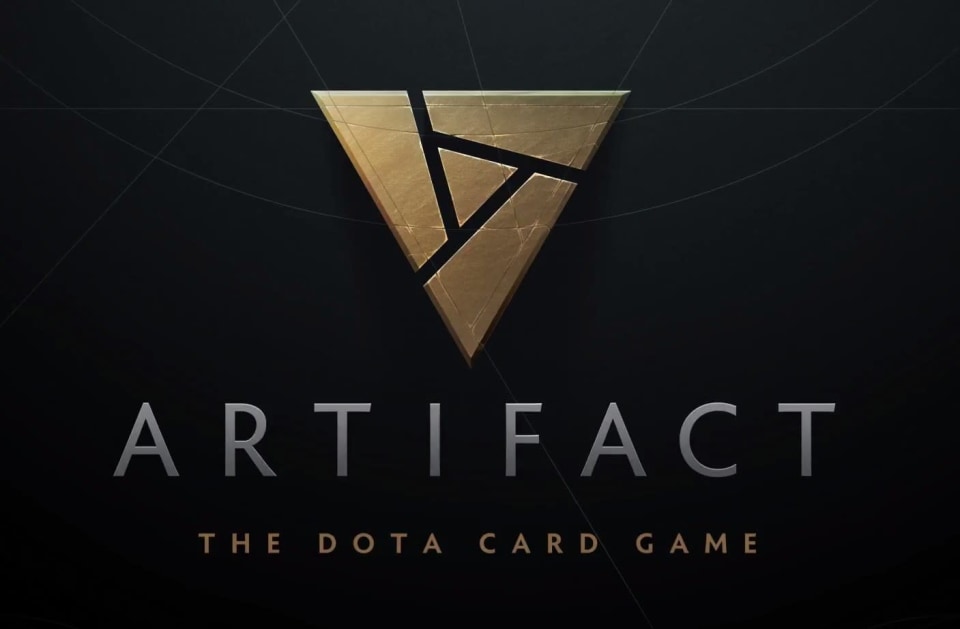 Tonight, during Valve's "The International" Dota 2 esports tournament the company announced it's making a spinoff card game associated with its popular MOBA. Other than its name, Artifact, a brief teaser trailer and a release window of 2018, we didn't get any details, but Dota fans have been dreaming up Hearthstone-like card game iterations for years, so it should be well-received by the community when it drops. Former Double Fine developer Brad Muir (Iron Brigade, Massive Chalice) revealed he's been working on the project "for a while now" but that's all we know.

I've been working on @PlayArtifact at Valve for a while now! Can't wait for you guys to play it! :D!

Artifact is the new #Dota card game from Valve. Check out our teaser we just revealed during The International. #TI7 https://t.co/ODoct5vkZL

In this article: Artifact, BradMuir, cardgame, Dota, Dota2, gaming, personal computing, personalcomputing, TheInternational, TheInternational2017, Valve, video
All products recommended by Engadget are selected by our editorial team, independent of our parent company. Some of our stories include affiliate links. If you buy something through one of these links, we may earn an affiliate commission.