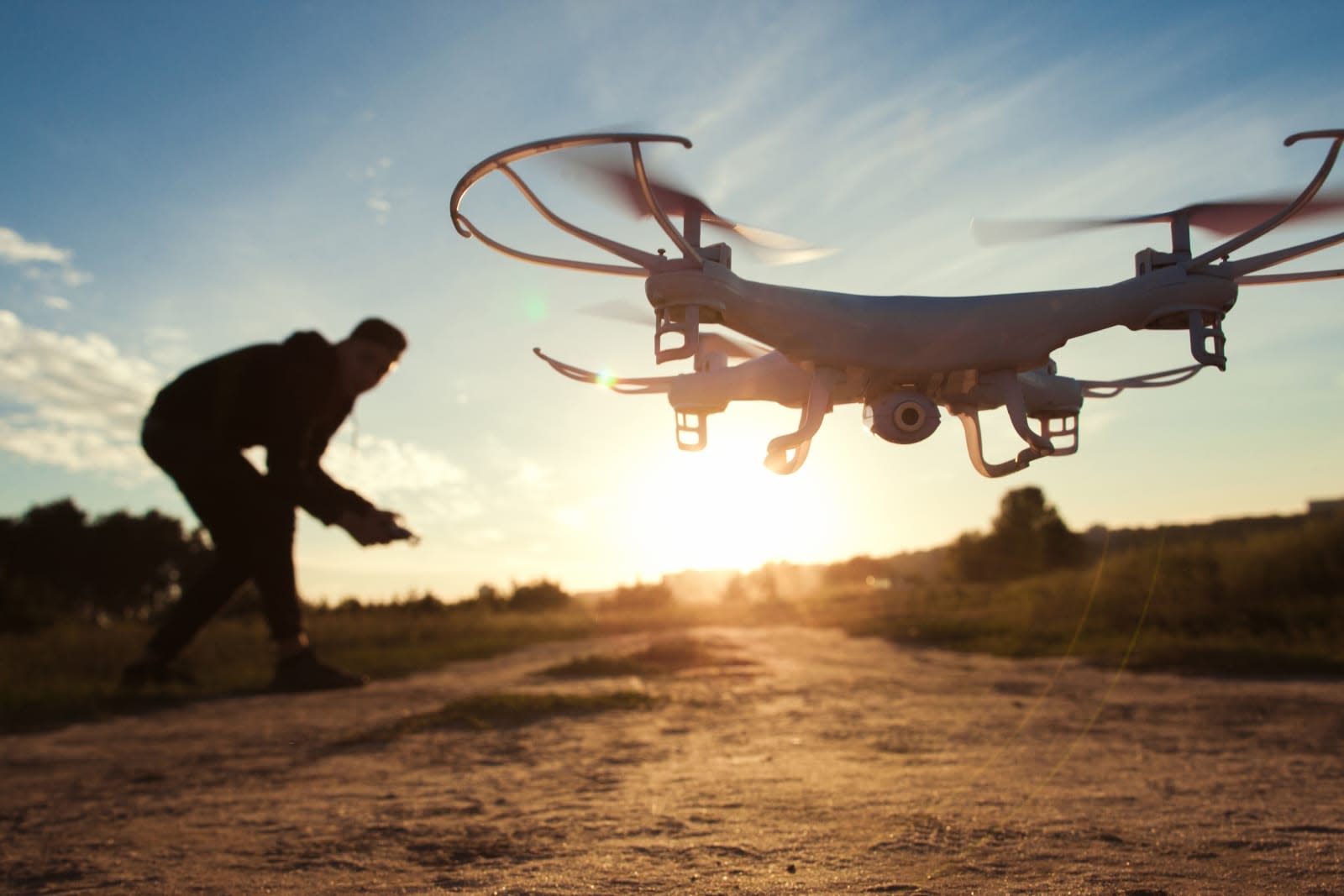 Drones can cost a pretty penny, so make sure not to fly them too near an airport... or a military base. The Pentagon has approved a new policy that gives military bases the right to shoot down or seize both private and commercial UAVs that encroach upon their airspace and are deemed a threat. While details about the policy remain classified, Pentagon spokesperson Navy Capt. Jeff Davis says the new guidance gives bases "the ability to take action to stop these threats (i.e. UAVs or drones) and that includes disabling, destroying and tracking [them]."

Problem is, you'd think it's simple enough to avoid military bases, but it's not always clear who owns the air space. As Military Times points out, the Pentagon sometimes leases lands from local farmers to build installations. If your drone accidentally wanders over those lands, will the military still have the right to shoot it down? Further, a lot of farmers now use drones to check on their livestock and crops. If their UAV hovers over the patch of land the military is leasing, is it also in danger of being seized or destroyed?

Since the full policy is classified, we might never know the answer to those. Davis said, however, that the military will deal with each drone differently based "upon the specific circumstances," so bases might not always shoot down or seize every machine that crosses their territory.

In this article: drone, gadgetry, gadgets, gear, military, pentagon, rule
All products recommended by Engadget are selected by our editorial team, independent of our parent company. Some of our stories include affiliate links. If you buy something through one of these links, we may earn an affiliate commission.