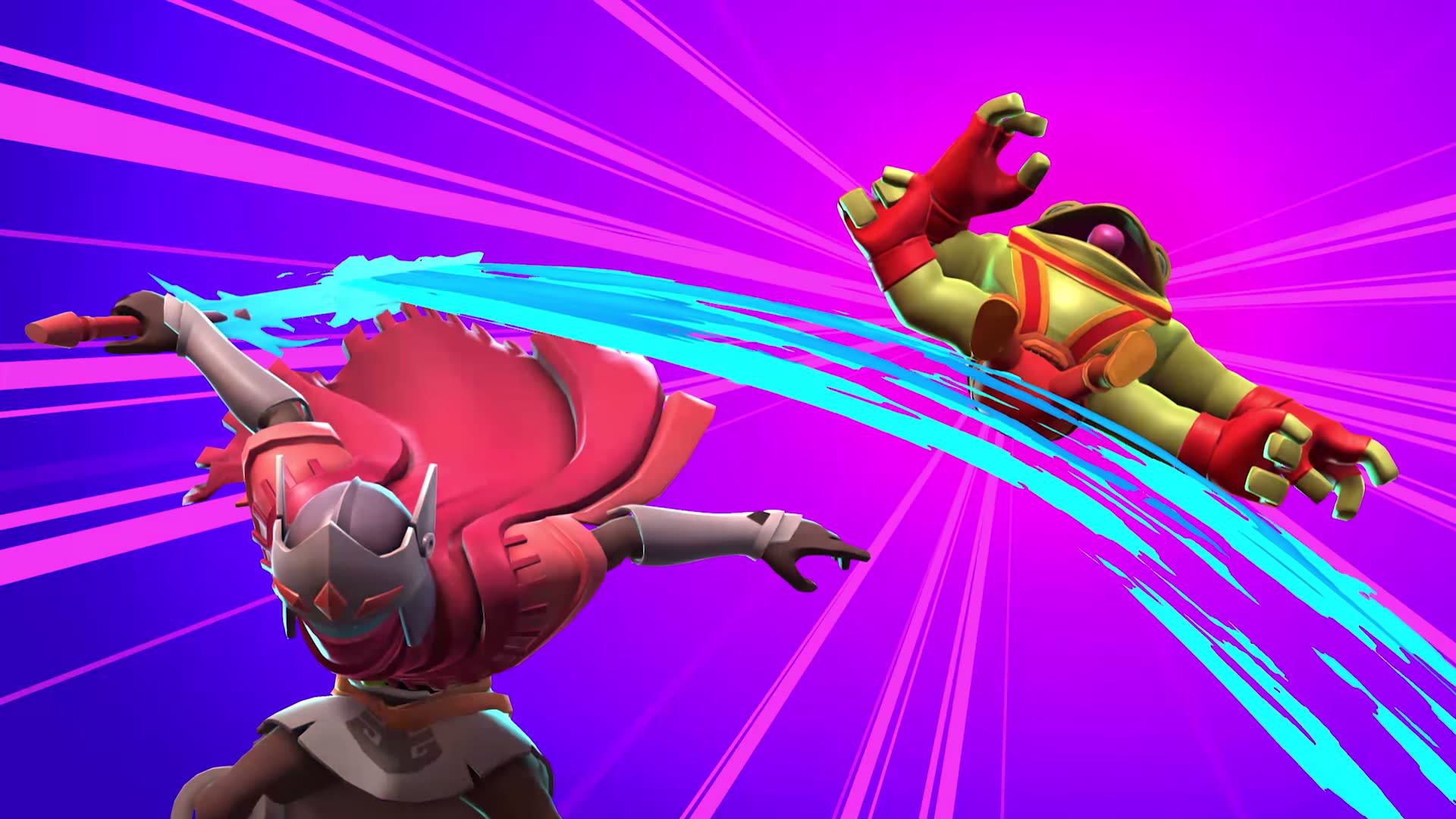 The indie fighting game Brawlout emerged around EVO 2016 to wow casual fans with Super Smash Bros-like combat while sneaking in more advanced mechanics for competitive players. Fans finally got their hands on it in April when it launched in Early Access on Steam and have toyed with the game's first six characters for a few months. Today, the game scored a double coup: Not only is it set to come out on the Switch later this year, but it's also adding another character -- the titular Hyper Light Drifter from this year's indie instant classic.

From the footage, the Drifter is a fantastic addition to the game, playing a little like Marth from Super Smash Bros franchise. The character brings some great buzz along with, implying we might see other heavy-hitters from the indie sphere: Sure, the existing cast looks like a unique blend of scrappers, but throwing well-known characters from other games into the mix would open up so many possibilities.

But it's a much greater achievement to land a slot on the Switch. Heck, there aren't even that many first-party games slated to come out, and it's surprising that Nintendo would make room for a title that draws so much of its DNA from one of the company's best-selling series. Sure, it'll be fun to get some 2D scrapping under our belts while we wait for the inevitable Switch version of Smash Bros, but it's good news for indie games in general. Brawlout might signal an openness to hosting indie games none of us expected -- and maybe some of these characters will make it to the Smash Bros big leagues themselves one day.

In this article: av, Brawlout, gaming, hyperlightdrifter, steam, SuperSmashBros
All products recommended by Engadget are selected by our editorial team, independent of our parent company. Some of our stories include affiliate links. If you buy something through one of these links, we may earn an affiliate commission.