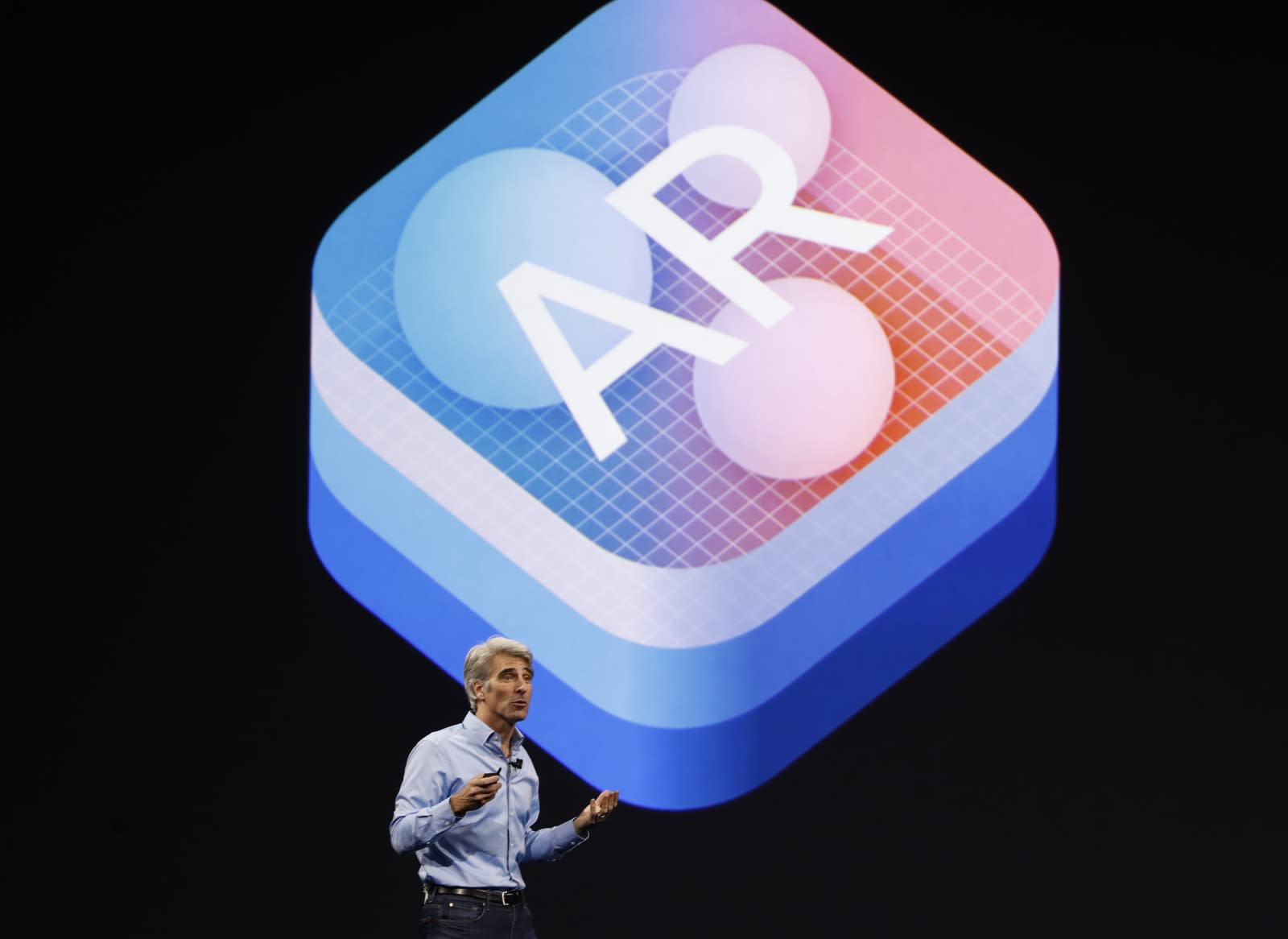 ARKit on iOS may blow up perhaps sooner than expected. That's because Epic Games have added experimental support for it to the latest version of Unreal Engine. The idea is to give developers an early look at the features before iOS 11 goes live later this fall.

Earlier this year at WWDC, Epic showed off what its iOS AR is capable of on stage with Wingnut AR (director Peter Jackson's augmented reality studio) and a neat demo looking over a battlefield. Well, a battlefield on a table top. This is AR, remember? The plugin that's available now is based on that work.

Of course, Unreal supports Google's Tango AR as well. Last we'd seen of that was at San Francisco's Game Developers Conference in March. In March, Epic wowed attendees with an AR demo it made in part with Chevy and production house The Mill with a demo of what a high-end version of the tech could look like.

Unfortunately, that Camaro customization demo was just for internal use, but CTO Kim Libreri told us that AR was very much a part of its vision moving forward.

"We want to go beyond gameplay for AR, it's more about what's unreal and real," he said. "The engine is always gonna be a great gaming engine. What we're really seeing is the gamification of everything else [and] it's gonna be hugely disruptive."

And you thought augmented reality was just for catching pokémon.

In this article: apple, arkit, av, epicgames, gear, ios, ios11, mobile, unrealengine, update
All products recommended by Engadget are selected by our editorial team, independent of our parent company. Some of our stories include affiliate links. If you buy something through one of these links, we may earn an affiliate commission.