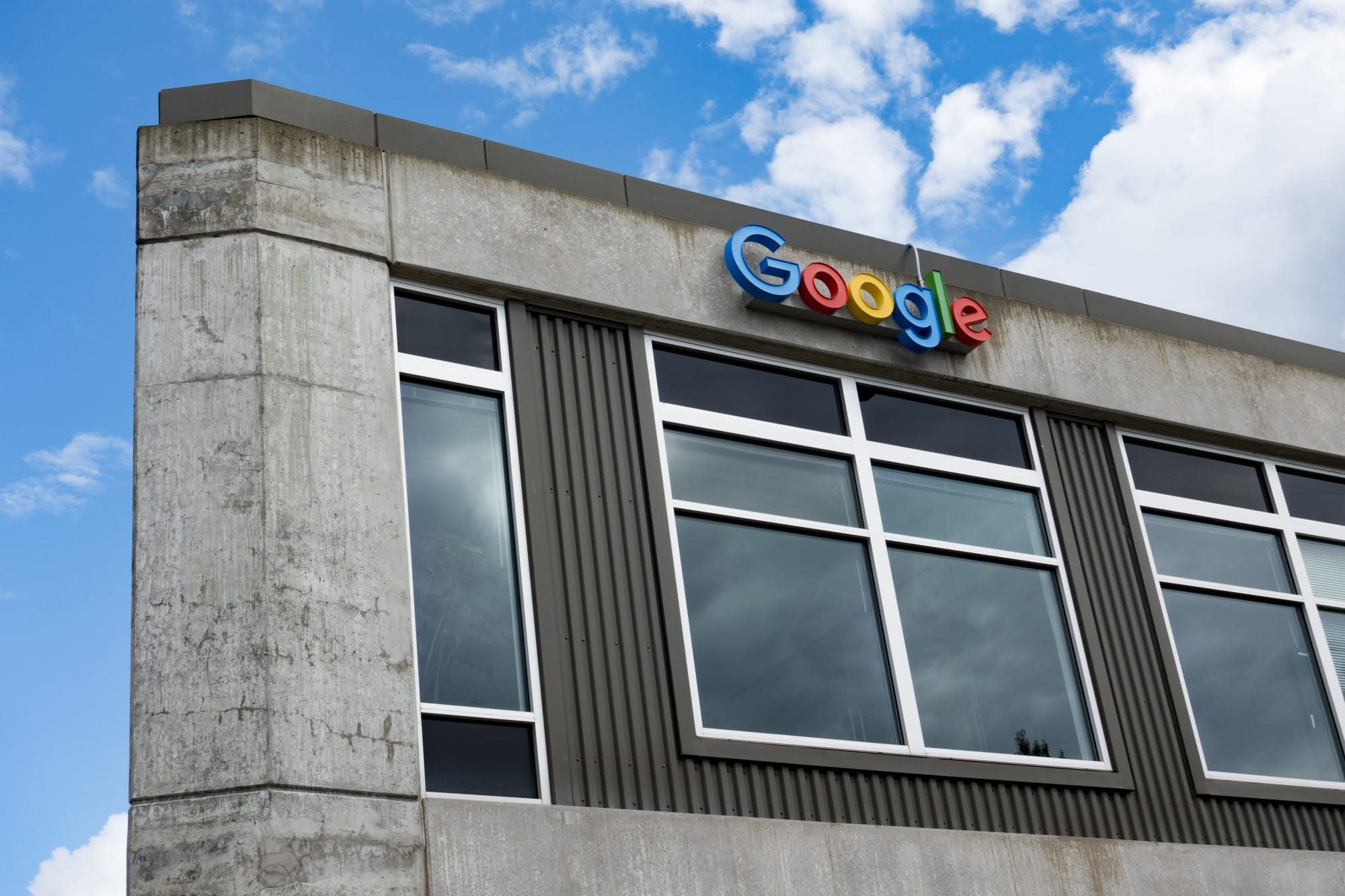 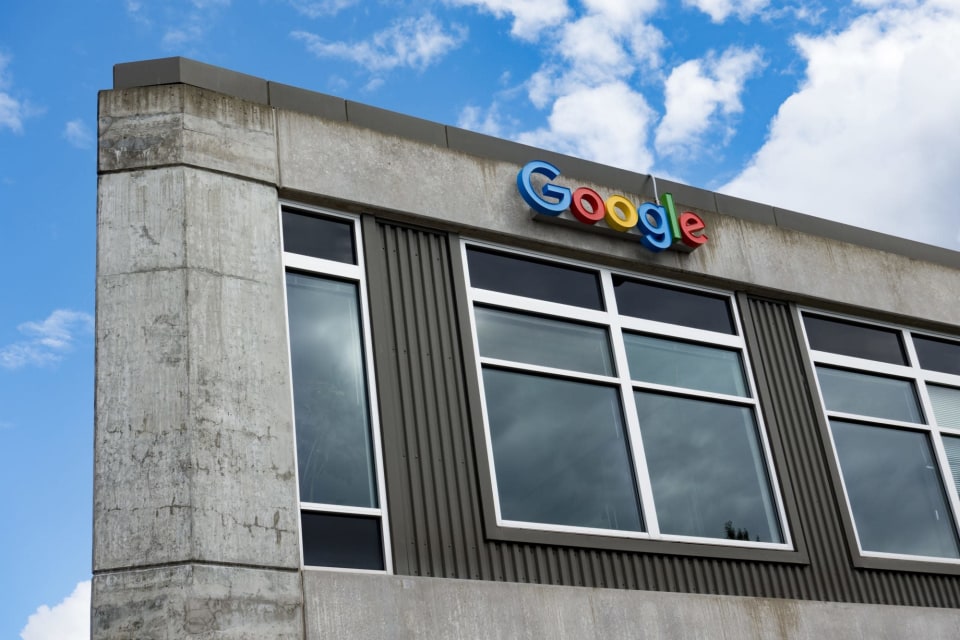 The topic is completely up to you. But, remember, you want the title to be both alarming and relevant to current social conversations. (#SEO #Content)

For example, we'll use a memo called "Google's Ideological Echo Chamber." Its title plays off the widespread hand-wringing over filter bubbles on social media, reminding readers of their enemies and immediately placing everyone on edge. That sucker's gonna get a lot of clicks.

Step 2: Do some light, one-sided research.

Emphasis on light. Have you always known, deep in your gut, that women have a lot of inconvenient feelings? That they're too nice to negotiate for a higher salary, and too neurotic to work in leadership positions? Do you believe, in the cockles of your golden heart, that men are inherently more driven and fit than women to climb the corporate ladder? Eh, you're probably right. Just list out all of those thoughts as if they were fact.

If you feel the need to support any of your claims with research (pfft), Wikipedia is fine.

Here's a stellar example of a gut-fact in Google's Ideological Echo Chamber:

"On average, men and women biologically differ in many ways. These differences aren't just socially constructed because: They're universal across human cultures; they often have clear biological causes and links to prenatal testosterone; biological males that were castrated at birth and raised as females often still identify and act like males; the underlying traits are highly heritable."

This claim is ideal because it reduces an immensely complex issue -- the myriad factors that keep many women out of STEM fields -- into simple biological differences that apply to humans universally. Everyone took biology in high school. They'll totally get it. Throwing in a term like "prenatal testosterone" certainly makes your statement sound more scientific, even if it has no bearing on the actual conversation. Ignore things that don't sound science-y enough, like the idea that social pressures and norms can dramatically impact our future trajectories.

If you accidentally do so much research that you find heaps of evidence contradicting your gut feelings, stop. Academia and the mainstream media are trying to indoctrinate you. Clear your cookies and go play a round of ping pong in the company's third-floor lounge to calm down.

Step 3: Remind readers that you are actually not a bad person.

The very first thing people need to know is what a good, open human being you are. Conversations about the myriad ways women are inherently, physiologically weaker than men tend to go better if you begin the memo with, "I value diversity and inclusion, am not denying that sexism exists, and don't endorse using stereotypes." Bonus points if, at the end of the memo, you say stereotypes are actually pretty useful in training.

They don't have to actually solve any problems. In fact, it's better to use this space to simply reiterate your own gut-facts and explain why women really just aren't biologically capable of thriving in the technology industry.

"Women on average show a higher interest in people and men in things. We can make software engineering more people-oriented with pair programming and more collaboration. Unfortunately, there may be limits to how people-oriented certain roles at Google can be and we shouldn't deceive ourselves or students into thinking otherwise."

Express your frustration that biology -- damn you, biology! -- restricts women's ability to show interest in things, which of course keeps them out of software engineering jobs. It's just a sad fact of life.

"Women on average look for more work-life balance while men have a higher drive for status on average. Unfortunately, as long as tech and leadership remain high status, lucrative careers, men may disproportionately want to be in them. Allowing and truly endorsing (as part of our culture) part time work though can keep more women in tech."

This one is particularly brilliant in that the solution actually makes the problem at hand -- too few women in tech leadership positions -- worse. I can hear the boardroom conversation now:

Bob: "Apparently we don't have enough women in leadership positions."

Chad: "I know! We'll give them all low-rung part-time jobs."

Tom: "Perfect. Let's just hope they can handle the stress of being away from their kids a few hours a day without having an anxiety attack at the company picnic next week."

Step 5: Circulate the memo throughout your entire company.

Yep, the whole company. Even if it's a multi-billion-dollar tech-industry titan with 70,000 employees. Everyone needs to see this.

Editor's Note: Comments have been disabled for obvious reasons.

In this article: business, diversity, entertainment, fired, gear, google, internet, services, sexism
All products recommended by Engadget are selected by our editorial team, independent of our parent company. Some of our stories include affiliate links. If you buy something through one of these links, we may earn an affiliate commission.
Share
Tweet
Share