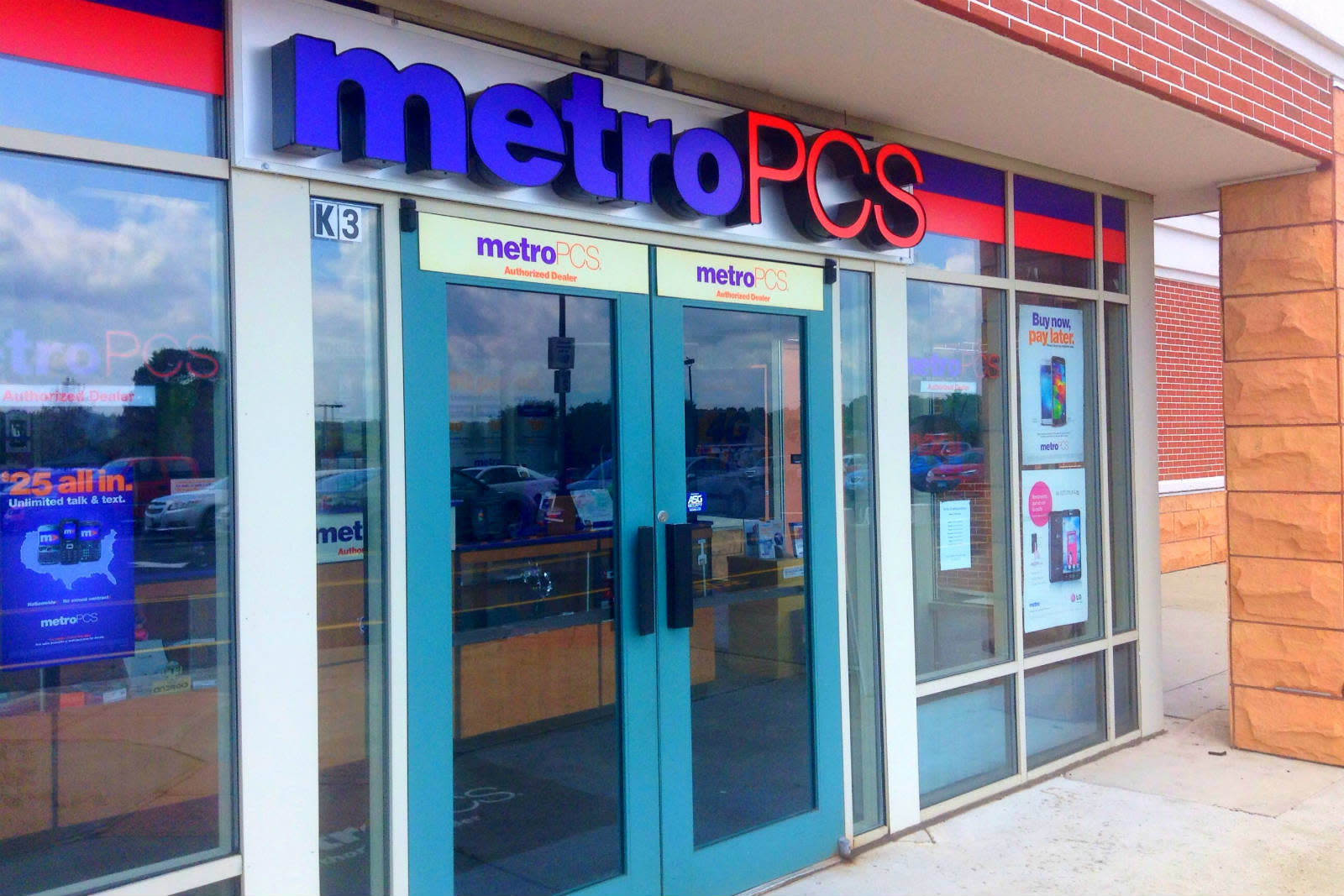 With the upcoming school year about to kick off, MetroPCS is rolling out a new plan for the entire family. Starting today, you can get your first line of unlimited LTE data (courtesy of T-Mobile), talk, and text for just $50. On top of that, every subsequent line you add to the package will cost you $25 each (for up to four extra lines). That means you can get two lines for $75 -- which MetroPCS claims is its best-ever deal on unlimited.

Now, before you get too excited, there are some caveats. Just like Verizon's $80 monthly plan, MetroPCS' deal will sadly neglect your phone's HD prowess. Instead, you'll only be able to stream at 480p, which may be fine for younger kids, but could disgruntle older members of your clan. And, like most networks, hotspot and tethering don't come as standard on the $50 base rate plan. If you want to use your mobile data to connect other devices to the Internet, you'll have to fork out $10 more for 8GB of 4G LTE hotspot data per line.

A glance at the small print also indicates that the company uses data prioritization. In short, if you use a lot of juice on things like HD video and music streaming (38 GB per month, to be precise) you could suffer slower speeds until your next payment cycle.

Additionally, while being under T-Mobile's umbrella gives MetroPCS customers access to perks like its scam-fighting tools, it also comes with disadvantages. For example, the carrier's parent company prioritizes its own customers' data connectivity speeds over MetroPCS users. However, you may find that's only a problem if you live in an area suffering from network congestion.

To sweeten the deal, MetroPCS is throwing in a $100 rebate for each line you switch to its service (up to five lines). The offer is currently plastered all over the MetroPCS home page, so it's hard to miss. Or, you can just stop by one of the retailers physical stores.

In this article: DataPlan, gear, metropcs, mobile, MobilePlan, prepaid, t-mobile
All products recommended by Engadget are selected by our editorial team, independent of our parent company. Some of our stories include affiliate links. If you buy something through one of these links, we may earn an affiliate commission.