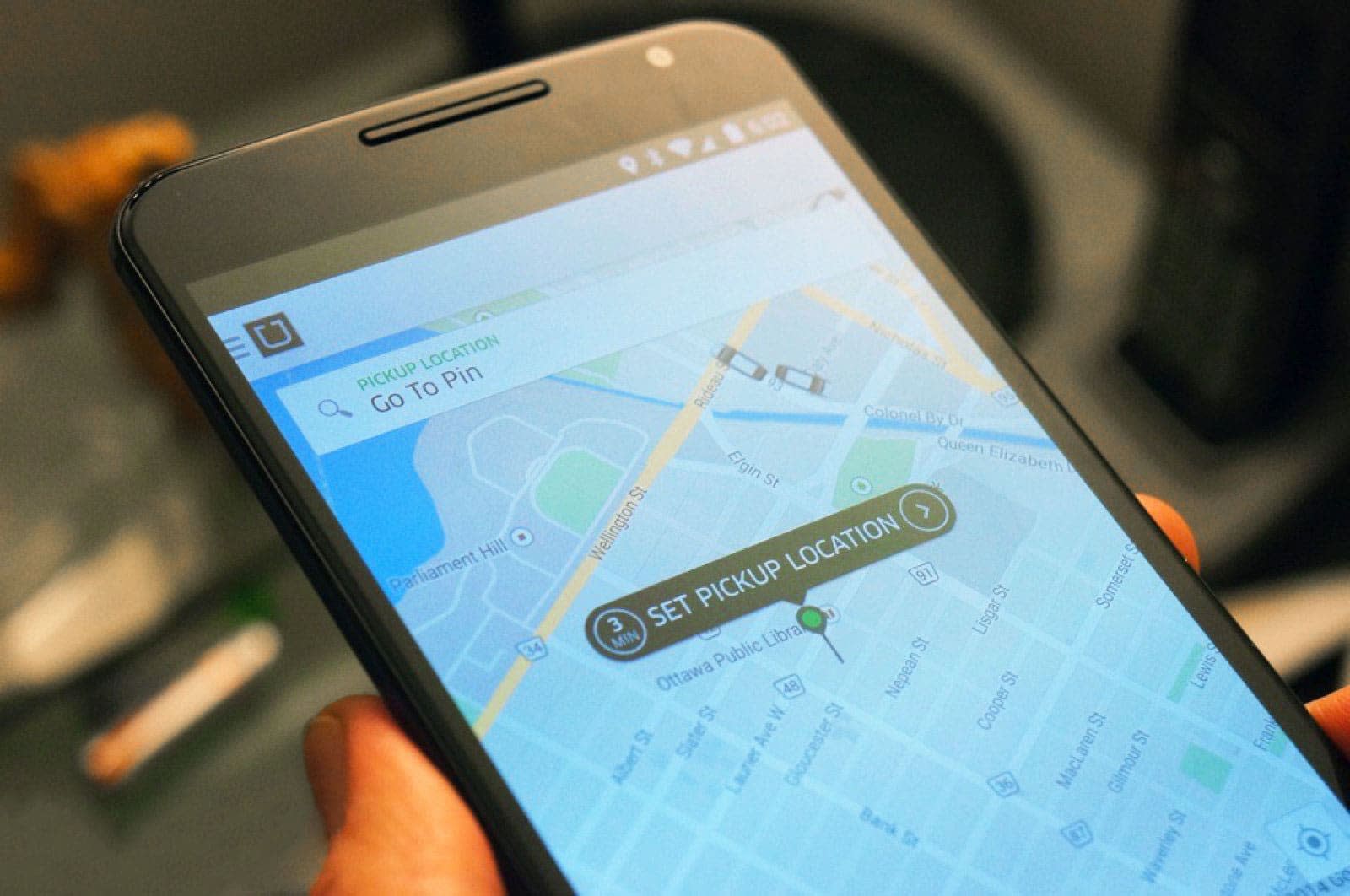 While it may seem logical that people will own fewer cars as ride-hailing services like Lyft and Uber gain more traction, there hasn't been a way to study any potential effect. Then Uber and Lyft left Austin, Texas for about a year. A group of researchers from University of Michigan Transportation Research Institute (UMTRI), Texas A&M Transportation Institute, and Columbia University found that the presence of ride-sharing companies can change car ownership behavior, which could eventually lead to fewer personal cars in the future.

41 percent of those surveyed used their own cars to get around, while nine percent bought a car to cover Lyft and Uber's absence. Only three percent took public transit while 42 percent of respondents went with local ride sharing companies that filled the gap while Lyft and Uber were gone. Austin residents didn't rush to sell of their personal automobiles when the companies returned to the city, of course, but the study shows that personal car ownership could actually decrease as ride-sharing and autonomous vehicle usage increases.

In this article: carownership, ColumbiaUniversity, gear, lyft, ride-sharing, TexasAm, transportation, uber, UMTRI
All products recommended by Engadget are selected by our editorial team, independent of our parent company. Some of our stories include affiliate links. If you buy something through one of these links, we may earn an affiliate commission.