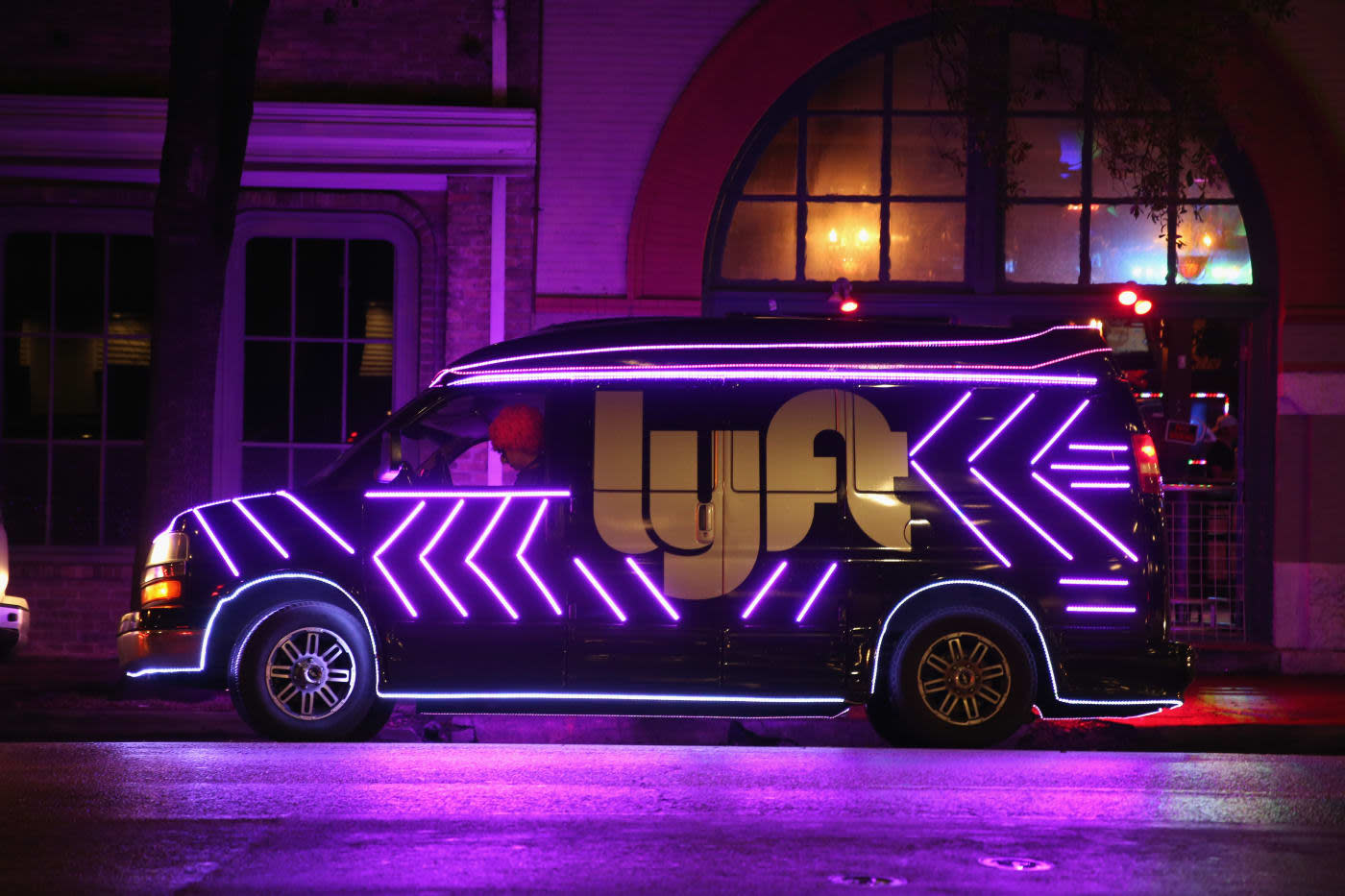 When Uber and Lyft threatened to leave Austin if a vote over ridesharing rules didn't work in their favor, they weren't joking around. Both companies say they'll shut down their Austin operations on the morning of May 9th after 56 percent of voters rejected Proposition 1, which would have prevented the city from demanding fingerprint-based background checks as well as banning pickups in traffic lanes. The outfits contend that these measures are too much of a burden on both drivers (who'd have a harder time getting started) and passengers (who'd have to be picky about where they hail rides).

Mayor Steve Adler maintains that the ridesharing firms are "welcome to stay," and has offered to keep negotiating. However, it's doubtful that either of the companies will be so quick to come back. Both tend to play hardball when new laws make life difficult, often by threatening to end service -- they give up their main bargaining chip if they don't follow through on that threat. Sure enough, Lyft says this is taking a "stand for a long-term path forward," while Uber feels nothing but "disappointment."

No matter what, the outcome will be mixed. Opponents to Proposition 1 are happy that companies which do operate should have a stricter vetting process that reduces the chances of drivers committing crimes. It also pleases emergency crews worried that they'll have to dodge around mid-street pickups. However, the withdrawal is bound to be a hassle for both customers and drivers. Austin is a very car-focused city, and going without ridesharing means either paying much more for a cab or else using a mass transit system that's far from ideal. And of course, drivers who made significant cash through these services now have to scramble to find other work. Things aren't set in stone yet (this is just a proposition), but Austinites could still be in for a shock.

In this article: austin, culture, internet, lyft, politics, prop1, proposition1, ridesharing, services, transportation, uber
All products recommended by Engadget are selected by our editorial team, independent of our parent company. Some of our stories include affiliate links. If you buy something through one of these links, we may earn an affiliate commission.