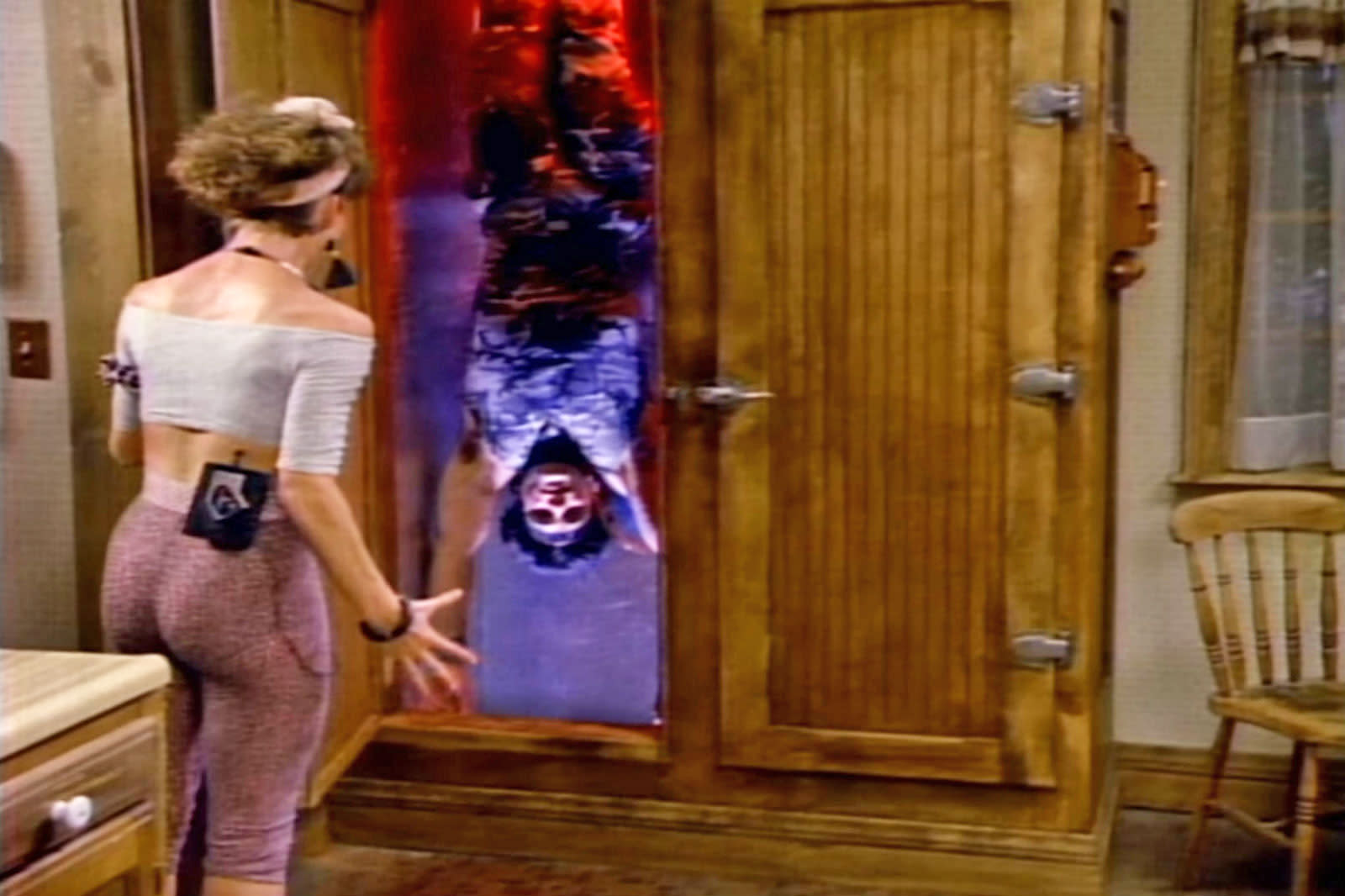 If you're keen to get your hands on the remake of Night Trap, you'll have to be quick. To build on its cult standing, the campy horror game will only be available in a limited run when it lands tomorrow. Physical versions of the game will be restricted to 2,000 copies on PC, and 3,000 copies for the PS4. A collector's edition, housed in an individually-numbered throwback case, will launch the same day for Sony's console. Priced at $55, it will also include a bunch of retro goodies, including a cassette tape with the game's theme song. Considering an original Night Trap poster can net over $200 on eBay, it may be a worthwhile investment for fans. But, with just 3,000 copies available, you'll have to snap it up fast. Xbox players, on the other hand, will have to settle for a digital edition, expected later in the fall. Steam and the PlayStation store, however, will get the game on August 15.

It's been 25 years since Night Trap first arrived on the Sega CD. Its use of full-motion video (FMV) and surveillance-style gameplay was groundbreaking for its time -- and was later emulated by Phillips CD-i title Voyeur. The game sees players take on the role of a secret agent tasked with protecting a gaggle of teen girls from marauding vampires. Using secret cameras and traps, your task is to vanquish the beasties before they disrupt the group's slumber party.

Like other retro FMV titles, the game was touted as an interactive movie upon its release, but it looks more like a Troma flick than a Hollywood blockbuster. Night Trap received an unexpected infamy after it was (incorrectly) branded a game in which players "trap and kill women." Along with Mortal Kombat, it landed Sega in front of a series of congressional hearings on violence in video games, which in turn resulted in the creation of the ESRB rating system. In hindsight, the game seems pretty timid compared to what would follow.

Fans can grab physical copies of Night Trap exclusively from Limited Run Games' online store starting tomorrow, August 11. Orders are limited to one per customer for both the standard and collector's edition.

In this article: av, gaming, nighttrap, PcGaming, Playstation4, SegaCd, steam, XboxOne
All products recommended by Engadget are selected by our editorial team, independent of our parent company. Some of our stories include affiliate links. If you buy something through one of these links, we may earn an affiliate commission.