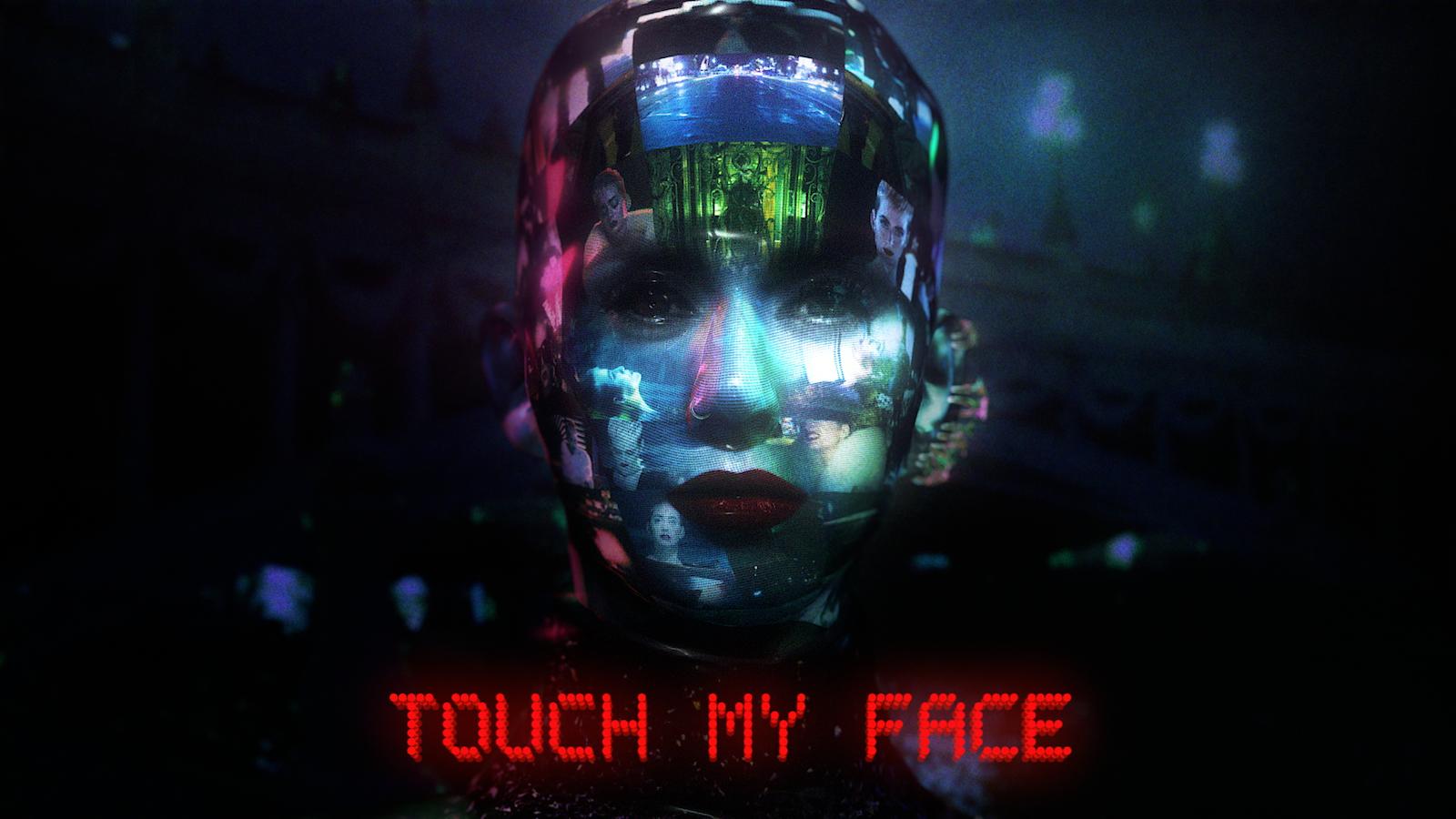 The fashion world loves augmented reality. From Gap to Nike, brands are trying to find different ways to integrate the technology into their retail experience. Now W Magazine, one of the most prominent fashion publications, is treading a similar path with a new AR-powered issue. Done in partnership with The Mill, a visual effects production studio, the magazine's Sept. 2017 Collector's Issue features an interactive, computer-generated image of Katy Perry on the cover. At first glance, it seems like a traditional magazine, but that changes when parts of it come to life when viewed through the lens of a smartphone or tablet. For W Magazine, it's about using tech to keep its print publication modern.

To make this possible, W Magazine created a companion app called Beyond the Page for iOS and Android. Once you install the application, you can point your device's camera at various parts of the magazine, which goes on sale today, and experience an extra layer of virtual content. With the cover, for example, Perry's face actually becomes a 3D model made up of colorful projected images. If you tap her lips or forehead, a short film pops up, wherein she delivers a message about "rebellion" while wandering the streets of Paris donned in Saint Laurent. W Magazine says the videos starring the pop star are an ode to the current political landscape, adding that the hardest part was convincing her and photographer Steven Klein that using augmented reality wouldn't detract from the art but rather enhance it. There are other pages in the issue that are powered by AR, but none of them are as immersive as the Perry cover. Whereas with the cover you can move around and zoom in or out of the photoreal shot, the rest are simply traditional still images that bring up videos intended to complement photo shoots. Alex Israel and Collier Schorr are two of the artists featured in the additional AR collaborations, which come in the form of a futuristic fictional piece and another designed to capture fashion's obsession with gender fluidity. W Magazine made it easy to figure out which pages of the issue are AR compatible by adding a Beyond the Page label, which prompts readers to download the app.

While this implementation of augmented reality may seem like a gimmick, you can't blame W Magazine for wanting to experiment with the technology. The New Yorker and Elle have made similar attempts, also with AR covers. And it makes sense: Print editors can use modern flourishes where they can find them, and technology gives them more room to be creative. According to research firm MagNet, magazines sales have fallen 53 percent since 2011, with revenues down 43 percent. To put that into perspective, roughly 353 million magazines were sold at newsstands in 2016. In other words, publishers have nothing to lose by experimenting with newfangled tech. "What keeps W relevant is our startup mentality," said Stefano Tonchi, the magazine's editor in chief. "We want to make it clear that technology for us is not just an add-on to make the magazine more exciting. It's a key part of how readers experience this collectible, luxurious object, in a way that's highly tactile that builds on what we've produced in print." As an example of its efforts with tech, he points to W being one of the first fashion magazines to create exclusive content for Snapchat. Tonchi says the idea is to make more stories available on the Beyond the Page app in the future, noting that the top priority will be to deliver a consistent narrative across issues and their AR components.

"In a world where content is more abundant than ever, and where there is a sea of sameness when it comes to fashion media," Tonchi said, "what helps us stand out is our bold, provocative, and truly differentiated approach to putting fashion in the context of culture." Sure, W wasn't the first one to introduce the concept of AR in a magazine, but it's important that it managed to convince two major pop culture artists, Perry and Klein, to play a role in an unconventional issue. Over the past few months, augmented reality has become something of a darling in the fashion world, even more so than virtual reality, which otherwise has had more momentum. Earlier this year, Gap revealed its plans to build augmented reality "dressing rooms," envisioning a future in which shoppers can use an app to try on clothes from home. Nike, on the other hand, recently started using AR to sell limited-edition shoes through its SNKRS app for iOS. The sportswear giant first tested this during the launch of the Nike SB Dunk High Pro "Momofuku" in June, which required you to point the camera at a menu of David Chang's Fuku restaurant in order to buy the shoe.

As more and more fashion entities continue to experiment with augmented reality, chances are others will want to do the same -- though that's going to depend on whether customers actually buy into these ideas. In W Magazine's case, AR can expand the narrative of stories in future editions, as it did for the Sept. 2017 Collector's Issue. Above all though, W Magazine needs its print issues to remain relevant, and that's something augmented reality can potentially help with. Just look what it did for Pokémon Go.

All products recommended by Engadget are selected by our editorial team, independent of our parent company. Some of our stories include affiliate links. If you buy something through one of these links, we may earn an affiliate commission. All prices are correct at the time of publishing.
View All Comments
'W Magazine' shows how fashion is embracing augmented reality