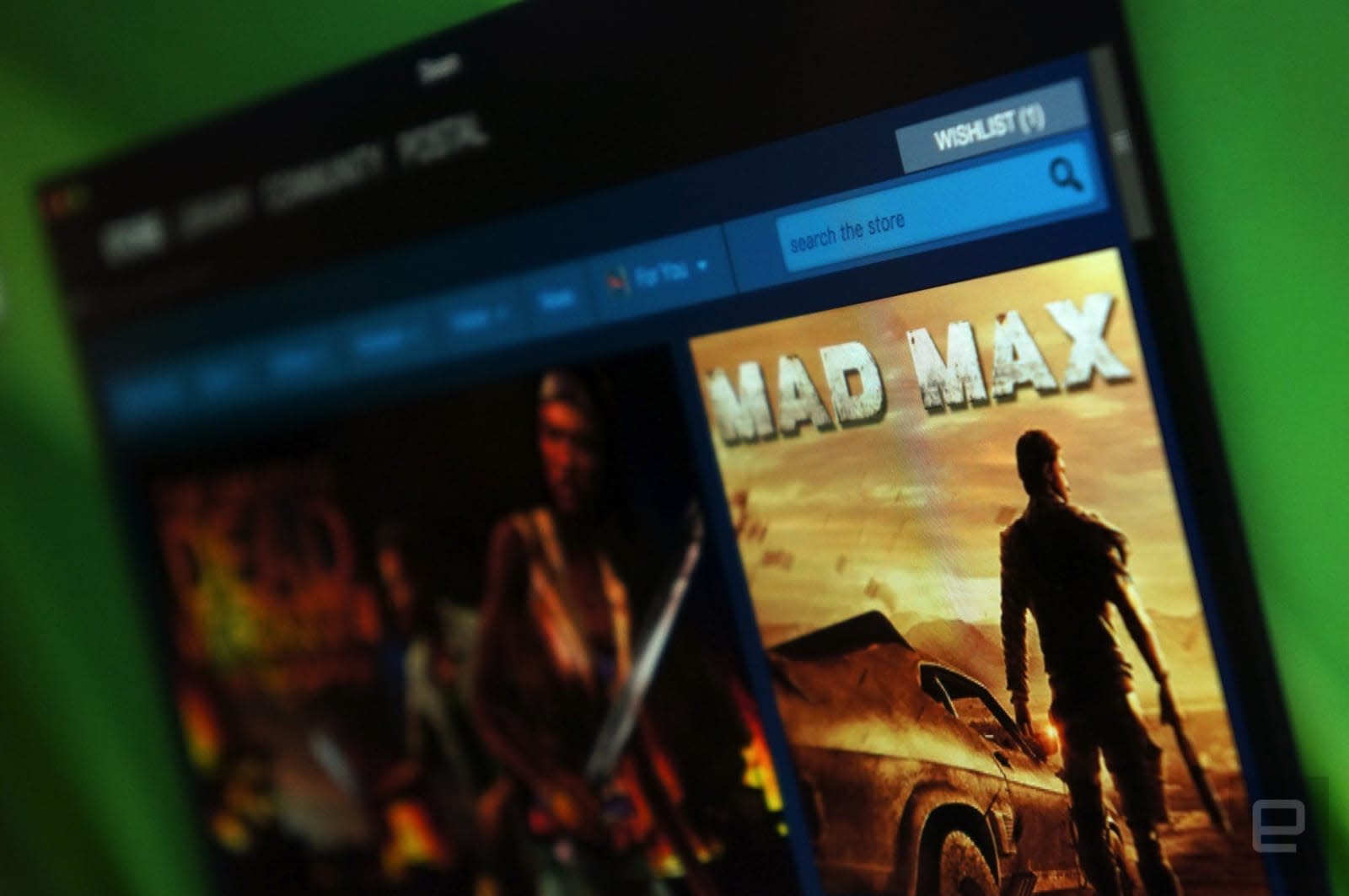 You can now play Steam games on your Samsung 2016 or 2017 smart TVs without having to worry about beta bugs and performance issues. The Steam Link app for the chaebol's latest smart TV models is now out of beta and available for download from the Smart Hub app store. Take note that your TV's firmware must be up to date to be able to install the app, but once you're done, you won't need the $50 Link device to play Steam games on what could be the biggest and clearest display in your home.

In addition to the app's launch, Steam has also officially announced that Link is compatible with Xbox 360 wired and wireless, Xbox One wired and Logitech F510/F710 controllers in addition to its own gamepad. Testers were actually able to use those controllers with the app during the beta period, which is why Steam knows rumble on Xbox controllers causes a lag spike. The Link team is trying to find a way to fix that and will likely include it in future update, along with any other patches and new features.

In this article: app, gaming, home, samsung, smarttv, steamlink
All products recommended by Engadget are selected by our editorial team, independent of our parent company. Some of our stories include affiliate links. If you buy something through one of these links, we may earn an affiliate commission.