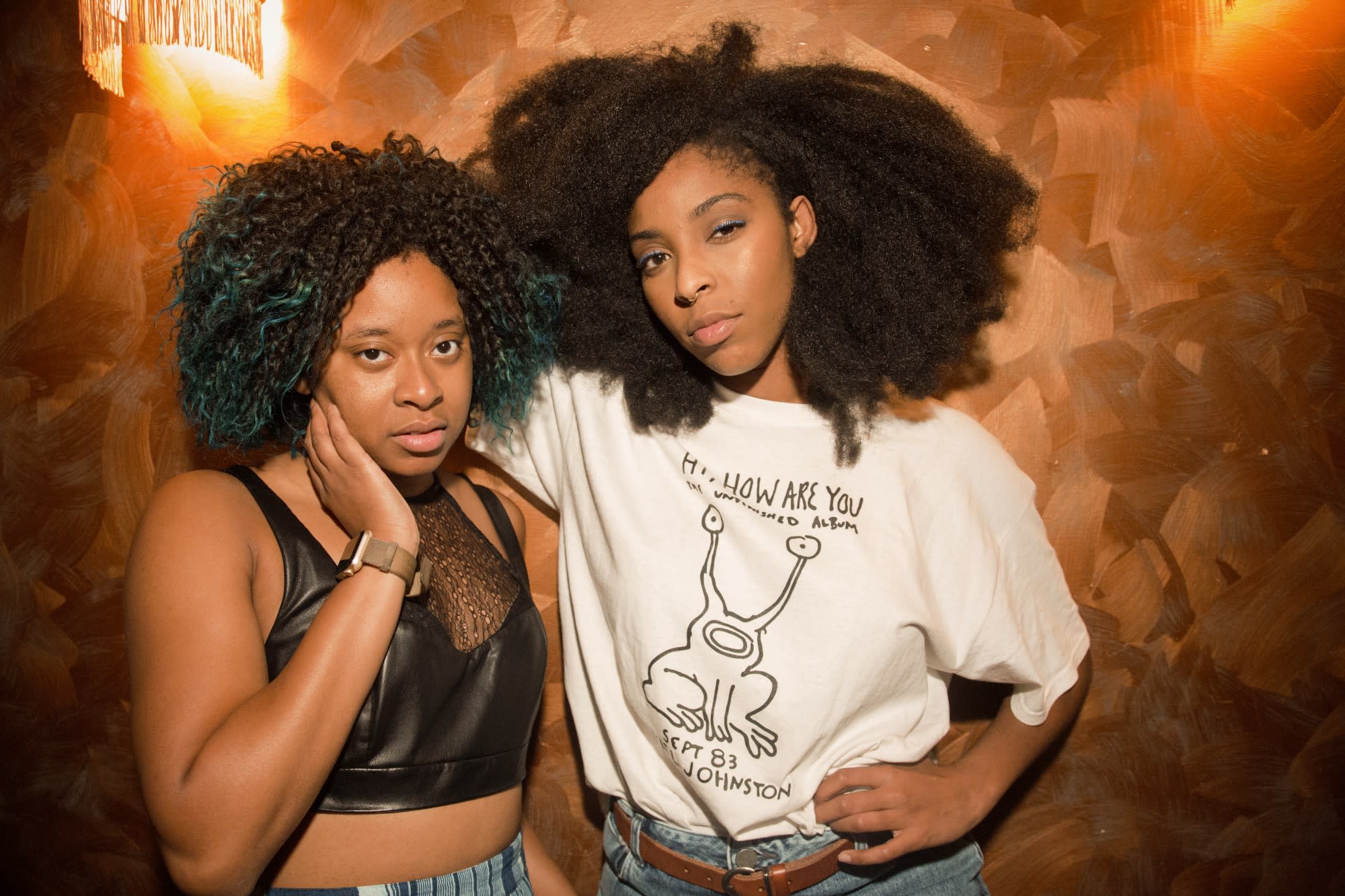 Comedians Jessica Williams and Phoebe Robinson are bringing their hit podcast 2 Dope Queens to HBO. The network has announced that four one-hour 2 Dope Queens comedy specials will be airing on the network in 2018. This comes about a year and a half since the podcast launched in April 2016 through WNYC studios. The podcast typically contains a few monologues and standup routines from Williams and Robinson as well as storytelling and comedy from a new set of contributors each week.

It's not clear if or how the format of the specials will differ from the standard formula of the podcast, but it's certainly the type of comedy show that could easily translate to TV. As the shows were just announced, there's no word on when the shows will air or who may be guest-starring, but it seems likely Williams and Robinson will pull out all the stops for this event.

While this is a high-profile gig, Williams and Robinson have plenty of experience already: Willam appeared in films The Incredible Jessica James and People Places Things; she's also been on The Daily Show and HBO's own Girls. Robinson has shown up on I Love Dick, Broad City and The Nightly Show with Larry Wilmore and also published her first book, You Can't Touch My Hair (And Other Things I Still Have to Explain), last fall. Finally, she has a second podcast, Sooo Many White Guys, which is produced by Broad City's Ilana Glazer. Given how busy Williams and Robinson have been over the last few years, their resumes will likely be even longer by the time their specials air on HBO in 2018.

In this article: 2dopequeens, av, entertainment, hbo
All products recommended by Engadget are selected by our editorial team, independent of our parent company. Some of our stories include affiliate links. If you buy something through one of these links, we may earn an affiliate commission.