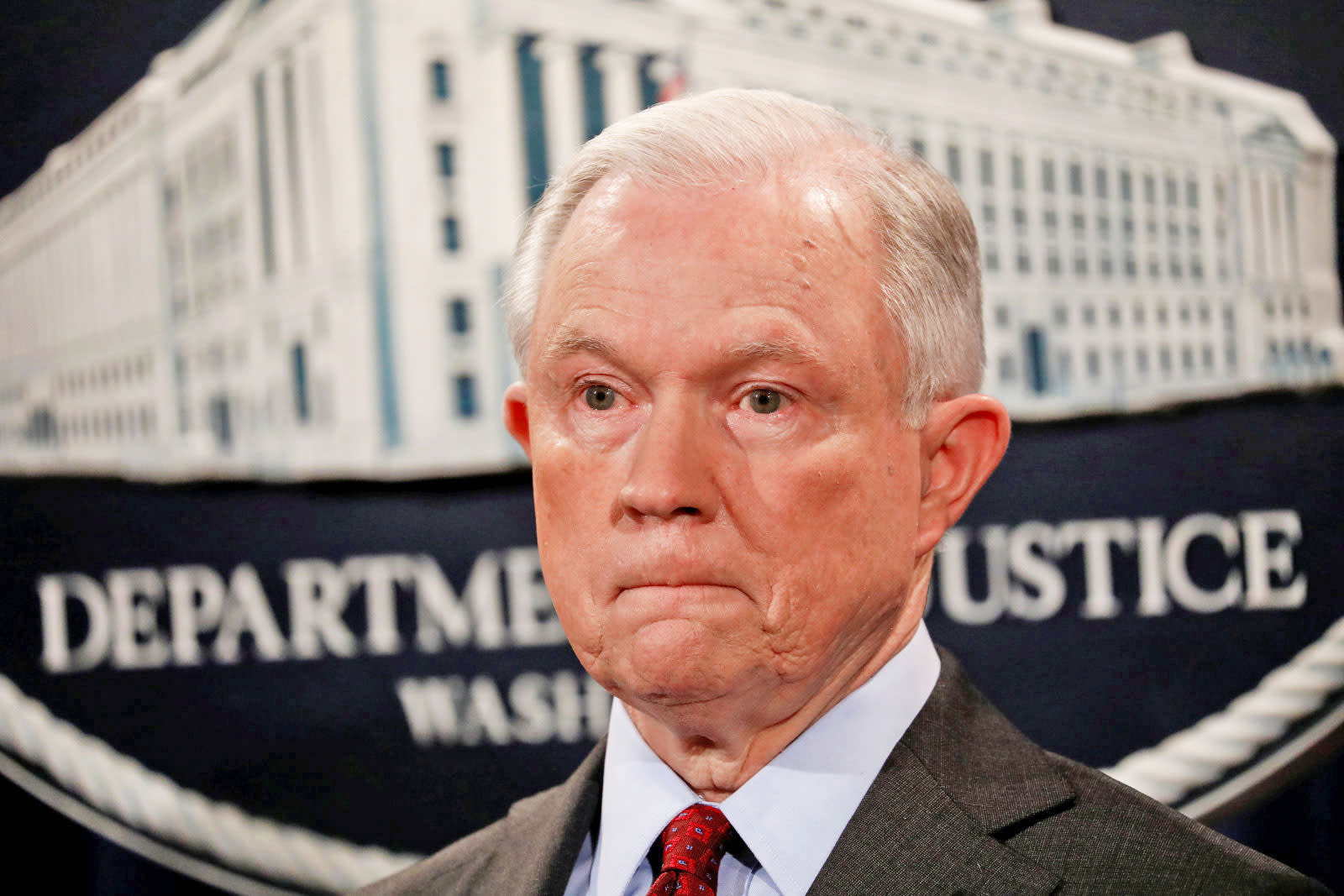 A month ago, the Department of Justice served a warrant (PDF) to Dreamhost regarding one of its clients. This is routine for law enforcement to make such requests, the website hosting service said in a blog post -- except the page in question, disruptj20.org, had helped organize protests of Trump's inauguration. And the DOJ is demanding personal info and 1.3 million IP addresses of visitors to the site.

According to Dreamhost, that personal info includes "contact information, email content, and photos of thousands of people." That could easily lead the DOJ to identify anyone who used the site in service of exercising their Constitutionally-protected rights of free speech, the website host pointed out.

After questioning the warrant's extreme volume of info requested, the DOJ fired back with a motion (PDF) asking the DC Superior Court to compel the host to comply. Dreamhost's counsel filed legal arguments in opposition (PDF), and will attend a court hearing about the matter in Washington, DC on August 18th.

It's not the first time authorities have tried to pry information from internet companies on users that attended anti-Trump protests. DC law enforcement requested information from Facebook on a subscriber who attended an inauguration day protest -- and they wanted that person's addresses, phone numbers and online session details. Moreover, a gag order prevented the social titan from informing up to three users who had been so targeted, but Facebook has been appealing that decision in court.