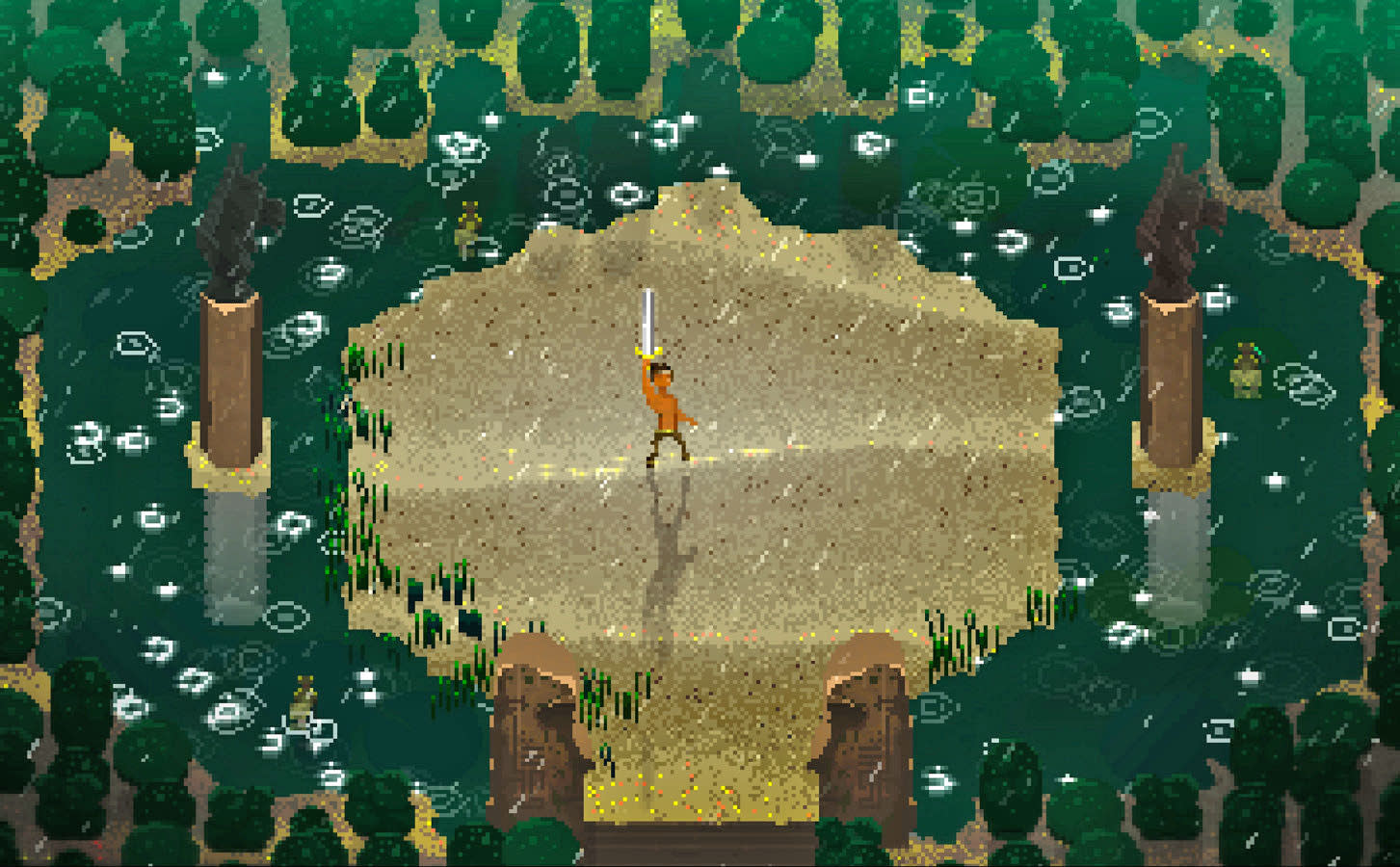 Fans of retro games have been looking forward to Songbringer, a pixelated sci-fi RPG, for awhile now. Today, PlayStation announced the game's release date: You'll be able to play Songbringer on your PS4 on September 5th.

The game is from the one-man studio Wizard Fu and is the brainchild of Nathanael Weiss. It's described as a love letter to the RPGs of old. Players control Roq, who travels to different planets on his spaceship. One day, he wakes up on a strange planet with his robot companion Jib at his side (Jib is playable by a local second controller). He has to figure out why he's on this planet, and in the process, he manages to awaken an evil ancient army.

Songbringer features real-time combat, powerups, online leaderboards and item crafting. If you've been itching to play an old-school RPG, it sounds like this game is just the ticket.

In this article: av, gaming, playstation, ps4, songbringer, sony
All products recommended by Engadget are selected by our editorial team, independent of our parent company. Some of our stories include affiliate links. If you buy something through one of these links, we may earn an affiliate commission.