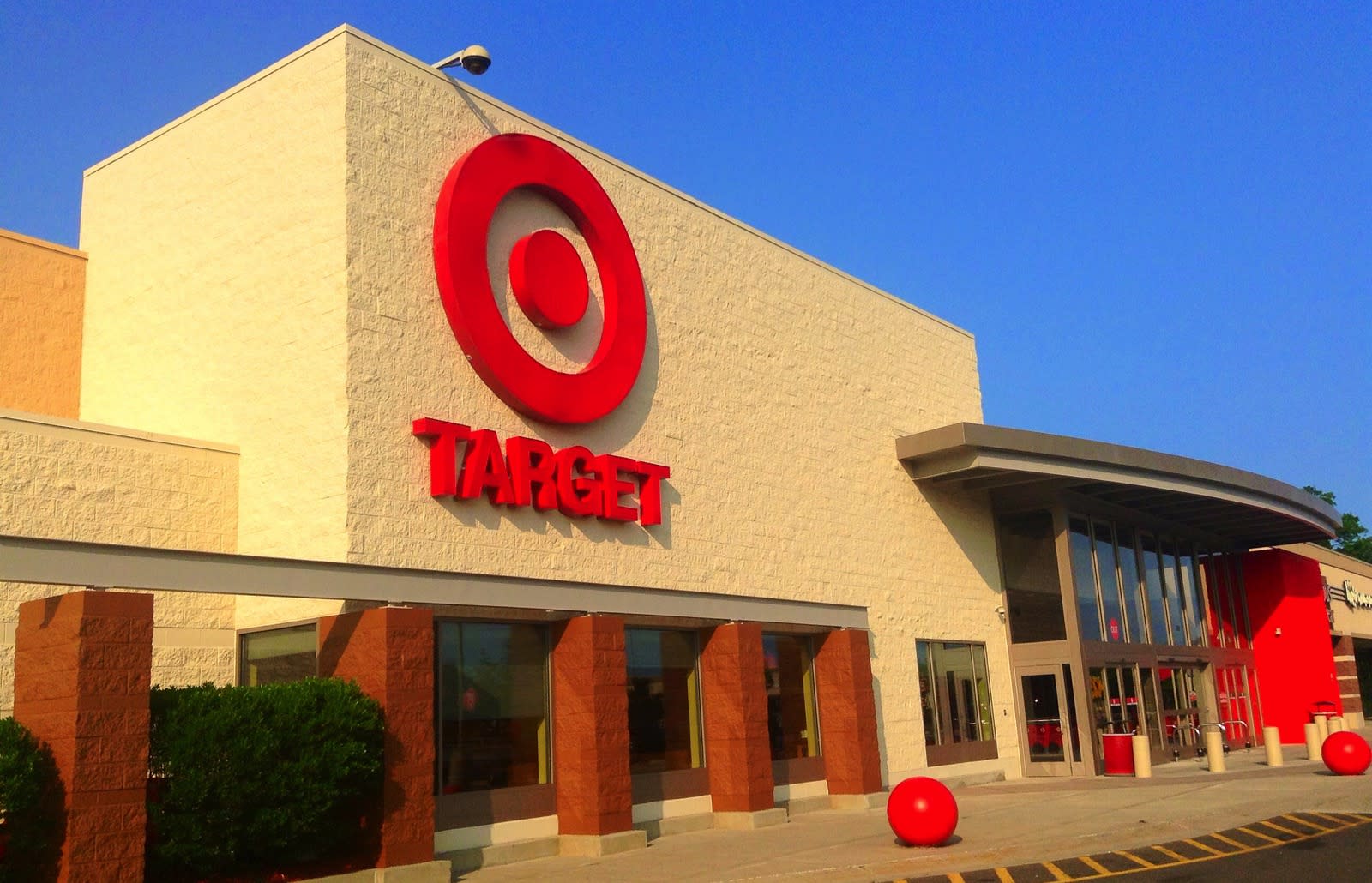 A couple of months ago, Target took on Amazon's Prime Pantry services with its own version: Restock. The retailer's new service undercut Amazon by a dollar for a 45-pound box full of goodies, and even offered next-day service to beat out Amazon's four-business-day deliveries. According to Bloomberg, Target is taking the next step in its competition by agreeing to purchase Grand Junction, a startup that manages local and same-day deliveries. The San Francisco-based business already handles same-day delivery for Target's Tribeca store in Manhattan.

According to Bloomberg, the move is part of larger logistics and operations changes at Target, which has only seen a 22 percent increase in online sales this past quarter. That's good, but still much less than Walmart's reported 63 percent growth online.

While the terms of Target's acquisition of Grand Junction were not disclosed, Bloomberg reports that the 13 employees will move to Target's San Francisco offices to start helping the retailer get products to its customers faster. "Speed matters," Target's Arthur Valdez told Bloomberg. "Grand Junction's platform, along with our 1,800 stores, allows for speed to the guest that can be very competitive."

Amazon Prime same-day delivery is the service to beat, however, with coverage for almost 30 metropolitan areas across the US as of last year alone. Amazon has been doing this for much longer, too, with Prime Now's debut as far back as 2014.

In this article: amazon, business, delivery, gear, grandjunction, onlineretail, retail, same-day, target, TL17BUY
All products recommended by Engadget are selected by our editorial team, independent of our parent company. Some of our stories include affiliate links. If you buy something through one of these links, we may earn an affiliate commission.