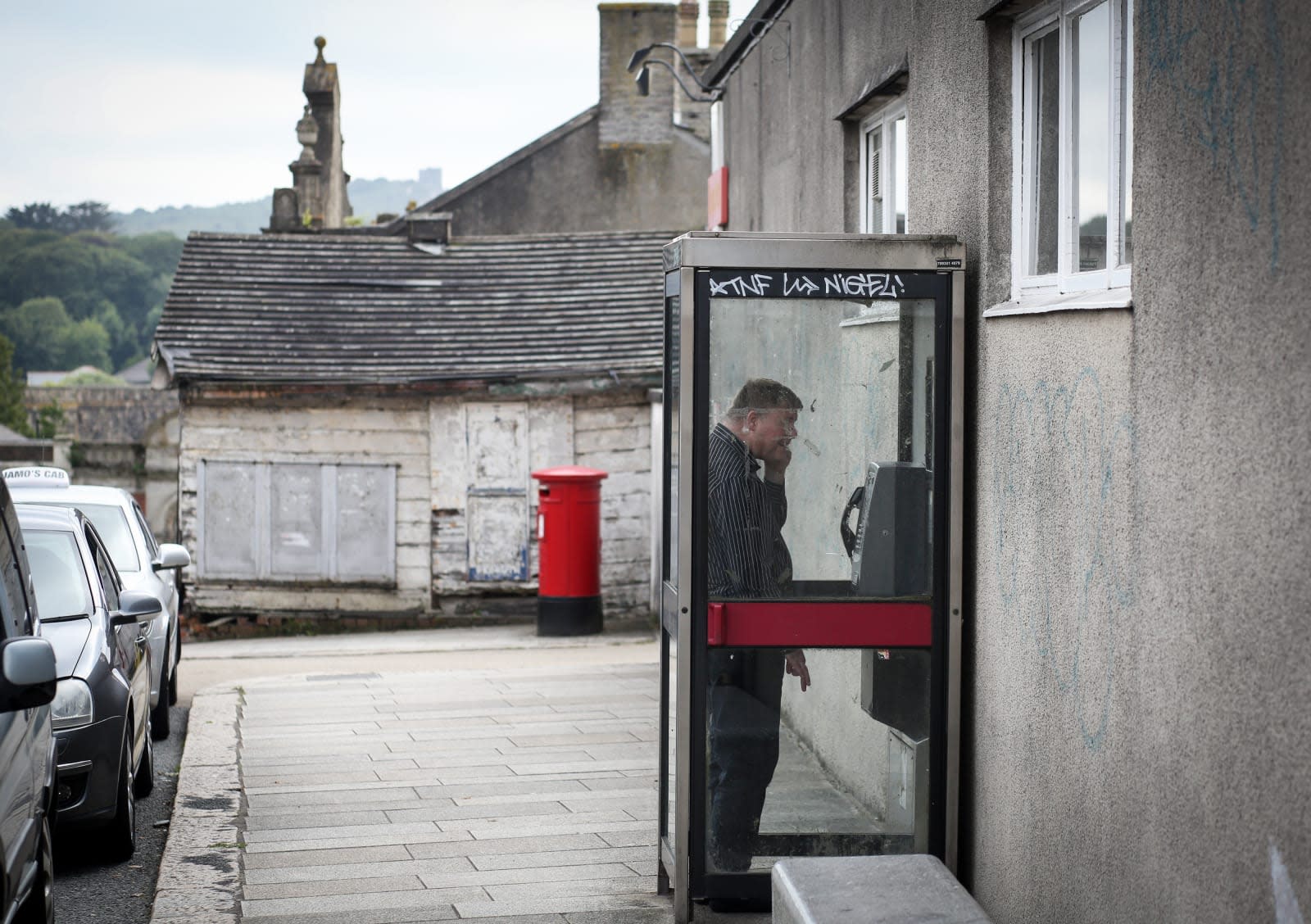 With the majority of Britons now carrying a smartphone in their pocket, demand for static, boring telephone boxes has dwindled. A small number of them have been repurposed, turned into tiny offices, WiFi hotspots and charging kiosks, but many of them remain derelict. This week, BT announced that it will do something about that, confirming that it will remove half of the UK's remaining telephone boxes in order to focus on the units that people actually use.

According to BBC News, there are still 40,000 telephones boxes dotted across the UK, 7,000 of which are feature the iconic red design. At their peak, back in 1992, there were 92,000. BT says that its kiosks still handle 33,000 calls a day, but over a third of them are never used to make calls. "BT is committed to providing a public payphone service, but with usage declining by over 90% in the last decade, we continue to review and remove payphones which are no longer used," a BT spokesperson told BBC News.

The removal won't be swift, however. BT intends to phase the remaining 20,000 boxes out over the next five years. Over half of them lose money and the number of calls continues to drop by more than 20 percent each year, but the company must also repair damage, which includes the replacement of glass panes and broken receivers. Oh, and the removal of human waste. All told, those costs amount to £6 million each year and BT understandably wants to trim those losses.

In this article: BT, gear, mobile, phone, telephonebox
All products recommended by Engadget are selected by our editorial team, independent of our parent company. Some of our stories include affiliate links. If you buy something through one of these links, we may earn an affiliate commission.