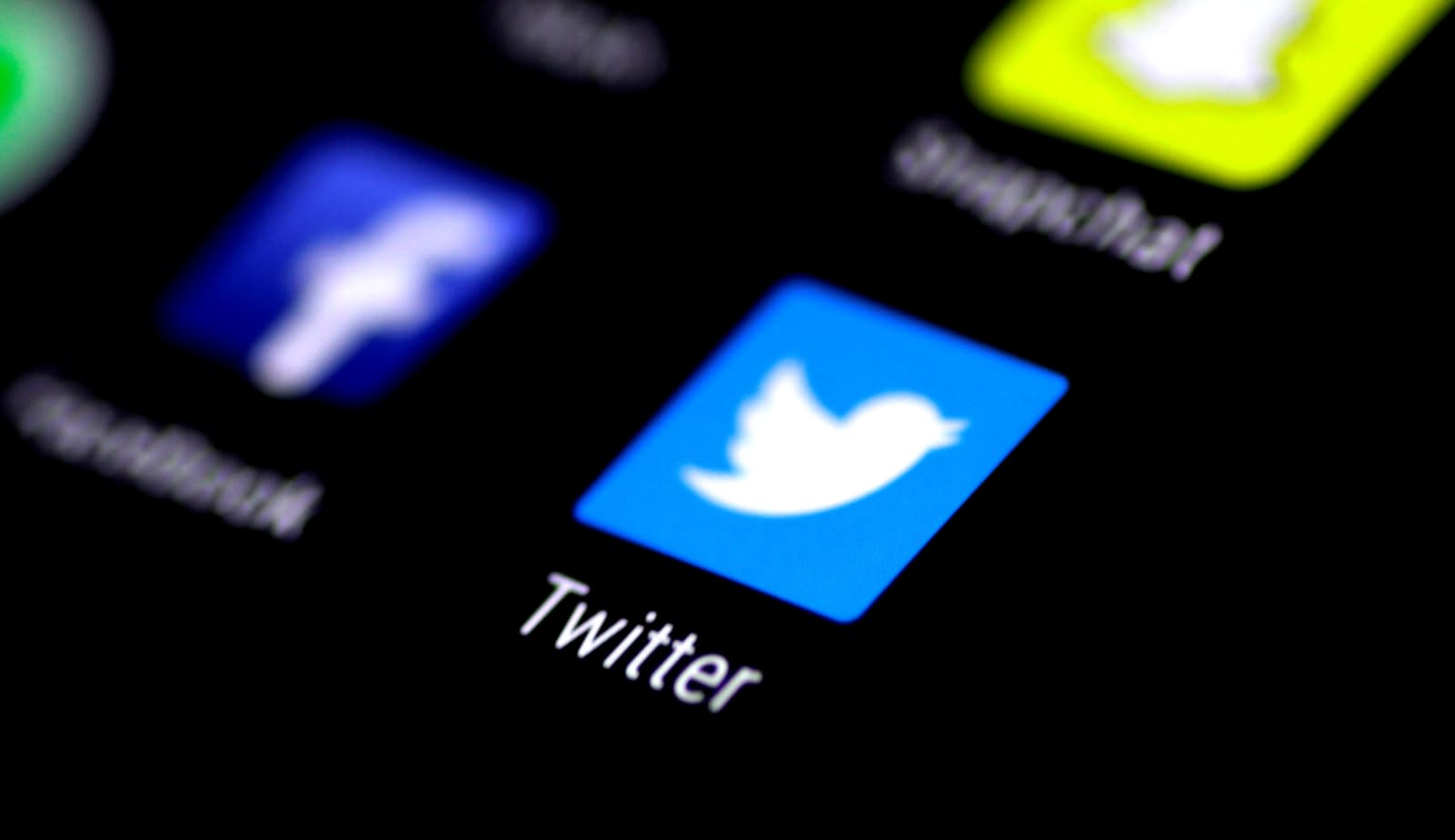 The white supremacist website Daily Stormer keeps popping up, and like a bad game of whack-a-mole, the internet keeps trying to rid itself of the stain. Web hosting company GoDaddy dumped the domain itself, and even though the neo-nazi site briefly resurfaced as a Russian .ru domain, it is no longer available on the regular web. Now, Twitter has suspended an account, @rudhum, that provided Daily Stormer updates.

"The Twitter Rules prohibit violent threats, harassment, hateful conduct and multiple account abuse, and we will take action on accounts violating those policies," a Twitter spokesperson told The Washington Times. We've reached out to the company for comment and will update this post when we hear back.

Twitter isn't the first company to take a stand against the hate group. Airbnb canceled bookings it found to be associated with this past weekend's Unite the Right rally in Charlottesville. The Southern Poverty Law Center says it warned GoDaddy months ago about the website, and Google has blocked the Daily Stormer's use of its .com domain, as well. Even CloudFlare, a tech firm that helps protect websites against distributed denial of service attacks, has terminated its contract with the Daily Stormer, according to The Washington Times.

In this article: banned, dailystormer, domain, gear, hategroup, internet, neo-nazi, suspended, twitter
All products recommended by Engadget are selected by our editorial team, independent of our parent company. Some of our stories include affiliate links. If you buy something through one of these links, we may earn an affiliate commission.