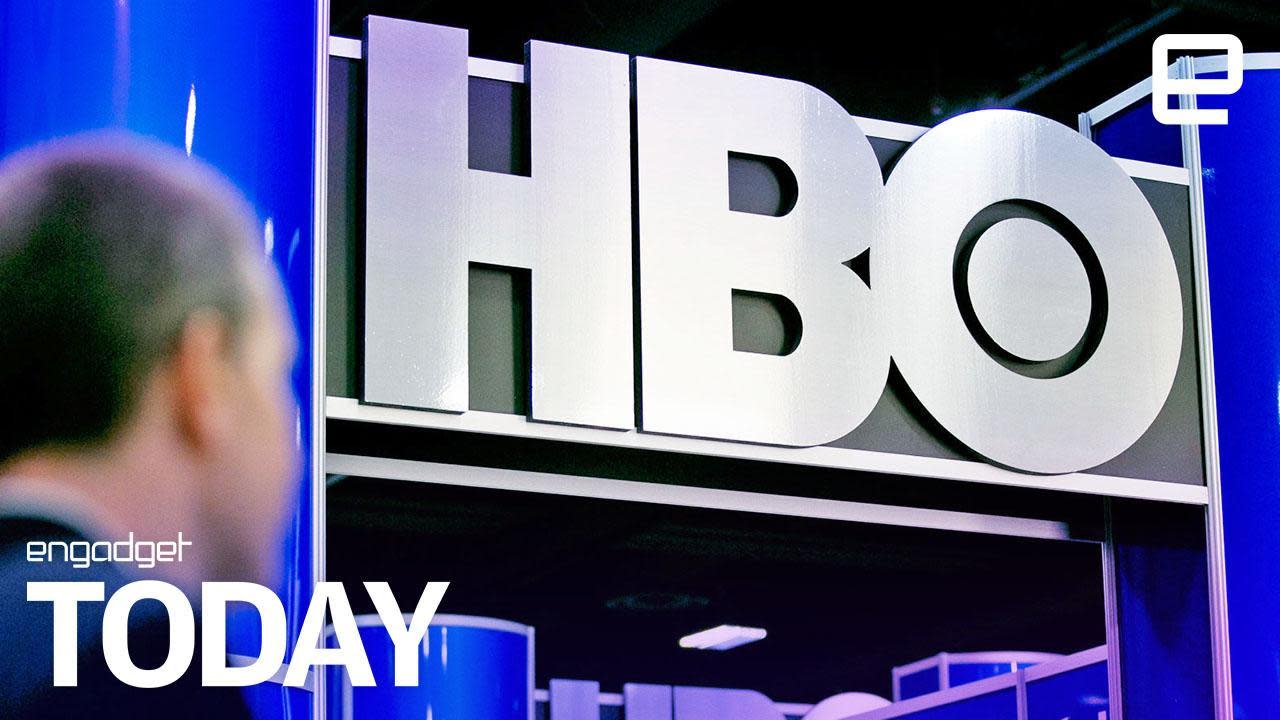 HBO just can't catch a break. The cable network got hacked again, though this time, the perpetrators targeted its social media accounts. A hacker group called OurMine took over the company's Facebook and Twitter accounts not to ask for millions or to steal more GoT episodes, but to "test [their] security." OurMine is known for targeting high-profile social accounts and even got Netflix's and Mark Zuckerberg's Twitter accounts in the past.

BREAKING: Yet another hack problem for HBO tonight...this time to it's social media accounts https://t.co/oCRuBsqx1e pic.twitter.com/AM1g7dHL0E In OurMine's posts, it asked the HBO team to contact them to "upgrade [their] security." It's unclear what happened behind the scenes -- an HBO spokesperson declined to comment when Variety asked -- but the posts have since been deleted.

HBO has been going through a tough time way before OurMine joined the fray. A group of hackers infiltrated its system in July and asked for a $6 million ransom for draft scripts of five Game of Thrones episodes, some exec emails and bunch of documents and passwords. A Star India subcontractor also leaked episode 4 of the show's current season. More recently, HBO Nordic in Spain accidentally released episode 6 way before its August 20th broadcast date.

In this article: aoloriginals, dailyshow, Engadget, EngadgetToday, engadgetvideo, entertainment, facebook, hack, HBO, internet, kerrydavis, socialmedia, twitter, video
All products recommended by Engadget are selected by our editorial team, independent of our parent company. Some of our stories include affiliate links. If you buy something through one of these links, we may earn an affiliate commission.