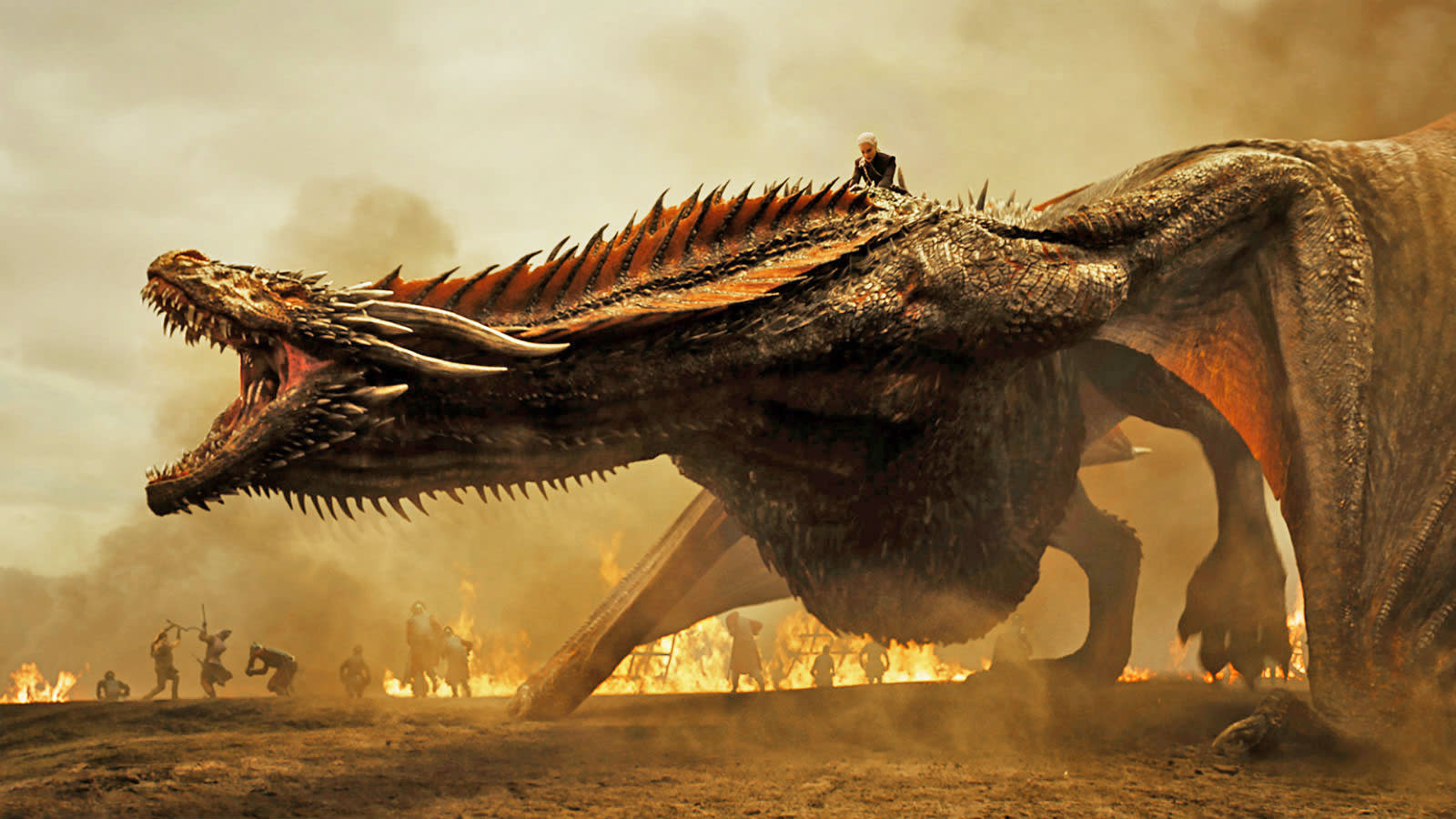 After hitting the headlines last week, the hackers responsible for the HBO data breach are back. And, this time they're demanding a ransom. On Monday, the group leaked internal emails, and multiple documents relating to Game of Thrones -- including a detailed summary of the upcoming episode, due to air this Sunday. In a video letter, the hackers urge the broadcaster to cough up money (although the figure has not yet been released).

They claim HBO is their 17th target in the clip, and only three have failed to pay, according to The Hollywood Reporter. The text in the video message reads: "We successfully breached into your huge network...HBO was one of our difficult targets to deal with but we succeeded (it took about 6 months)." The latest data batch included administrator passwords for HBO's internal network, draft scripts for five Game of Thrones episodes, an archive of emails from HBO's vice president for film programming, Leslie Cohen -- as well as personal phone numbers of GoT actors.

The contents of the leaked emails have not been divulged. However, the mere fact that the hackers have correspondence belonging to HBO's management is a worrying sign for the video service. The entire debacle is increasingly starting to resemble the infamous Sony Pictures hack from 2014, which proved very embarrassing for the studio. More recently, the motive for the Netflix breach in April was also extortion.

Earlier this week, HBO revealed that thousands of internal documents had been stolen. The update followed the leak of episodes from a bunch of shows, including Ballers, Insecure and Room 104, as well as two from Bill Hader's upcoming comedy series Barry. Then, just days later, the fourth part of GoT's latest season was dumped online ahead of its intended release. However, that leak was not thought to be related to the HBO hack. The hackers claim to have taken roughly 1.5TB of data, although the network told The Guardian that it doesn't believe its entire email system was compromised.

As of writing, it's unclear who has their hands on the latest HBO materials. Therefore, it could just be a matter of time before the documents end up on the web. They also reportedly include financial balance sheets, employment agreements, and marketing-strategy PDFs. And, of course, GoT fans should stay alert for potential spoilers circulating online.

In this article: av, breach, entertainment, GameOfThrones, hack, hbo, security
All products recommended by Engadget are selected by our editorial team, independent of our parent company. Some of our stories include affiliate links. If you buy something through one of these links, we may earn an affiliate commission.