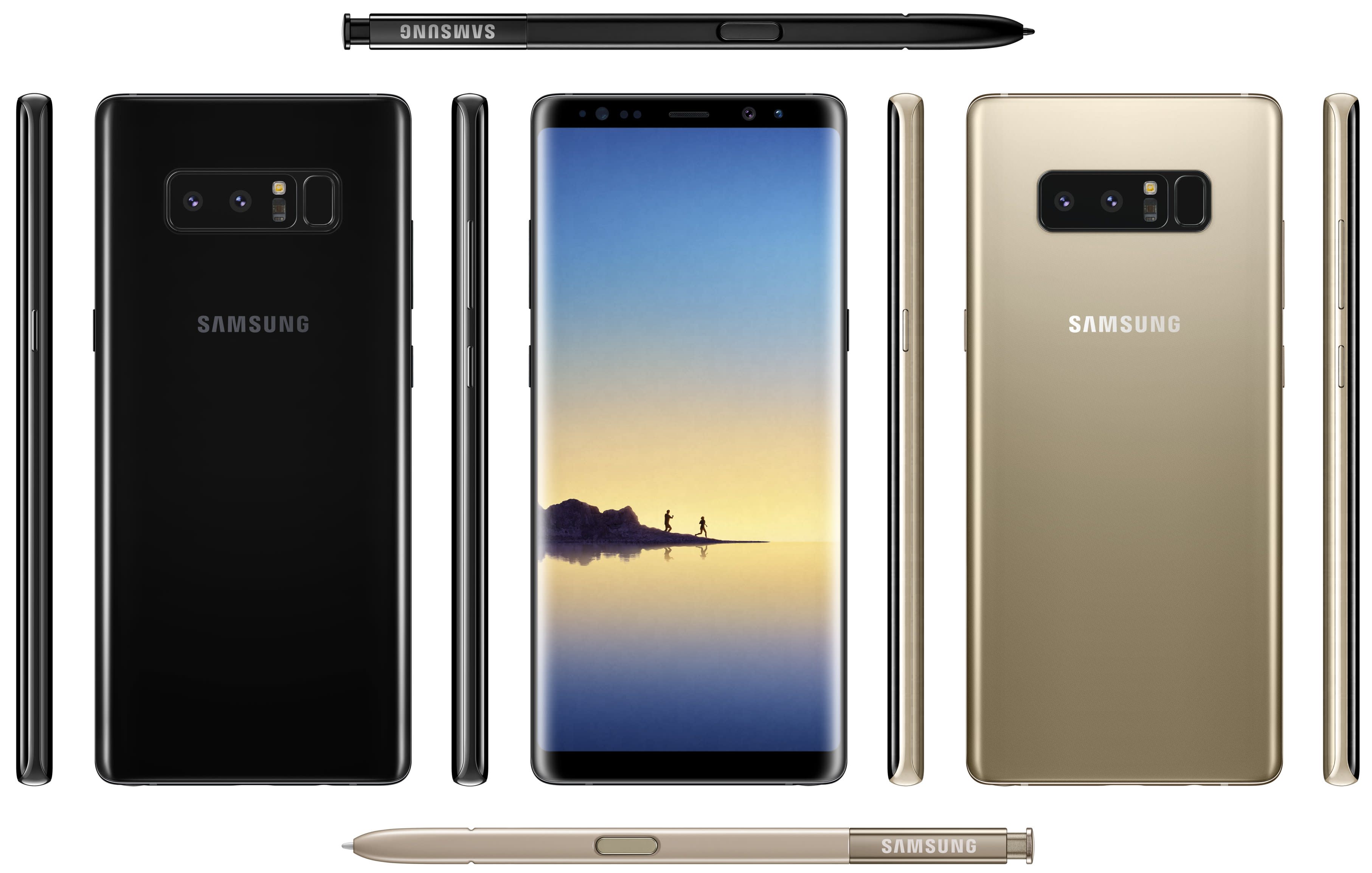 For a while after the Note 7 debacle, the fate of Samsung's supersized phone line was uncertain. It soon became pretty clear, though, that the Korean manufacturer isn't killing the name: Samsung is launching the Galaxy Note 8 on August 23rd, and according to notable leaker Evan Blass (evleaks), it will be available as soon as September 15th. In addition, you'll reportedly be able to pre-order the phone on August 24th, a day after the the company's Unpacked event.

If you're ready to take a chance on the latest Note 8 -- and your bank account is ready to take the hit -- you may want to reserve one instead of waiting for it to come out. Blass said pre-orders will come with either a 256GB microSD card and a wireless charger or Samsung's cute Gear 360 camera. It's unclear what extras other countries and territories are getting, but Blass revealed that Samsung will bundle European pre-orders with the DeX dock instead. That's the same dock the company released with the Galaxy S8 that can turn your phone into a computer.

Back in late July, evleaks also tweeted out full renders of the device in black and gold, which can give you an idea of what the phone and its dual camera could look like. We can also likely expect a smaller battery than the Note 7's to prevent the same fiery fiasco. You'll only have a few more days to find out what makes the phone special anyway... and just a day longer to reserve one for yourself.

CORRECTION: the options are as follows

Sorry for the confusion. https://t.co/Db42n4kVCf

In this article: galaxynote8, gear, mobile, release, samsung
All products recommended by Engadget are selected by our editorial team, independent of our parent company. Some of our stories include affiliate links. If you buy something through one of these links, we may earn an affiliate commission.