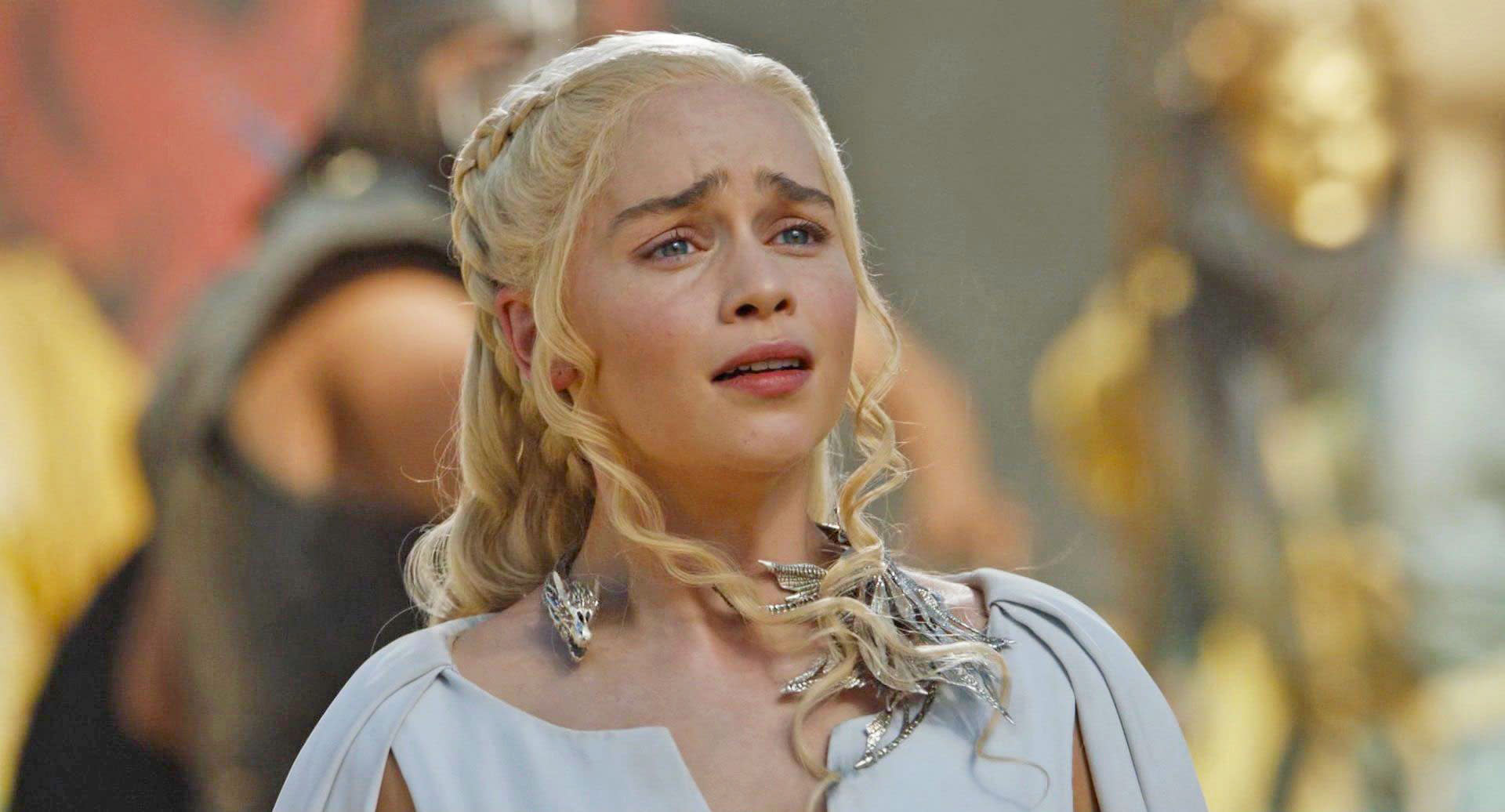 Australian authorities will make it much harder to keep up with the latest on Game of Thrones. They're expected to crack down hard on dozens of pirate websites that serve unauthorized movies and TV shows within the next couple of weeks. That's because federal courts down under have handed down rulings for two separate cases, both ordering major telcoms and internet service providers (ISPs) to block a total of 59 websites and 127 domains. That's a huge number to block in one go and might actually help mitigate piracy in the country.

In the first case filed by entertainment company Village Roadshow, the judge said the websites, especially those that come with tutorials on how to evade legal action, "reflect a blatant disregard for copyright owners." Roadshow specifically named 13 shows and movies available on pirate providers, including The Lego Movie, Kingsman: The Secret Service and The Big Bang Theory.

The judge for the Roadshow case ordered ISPs to block 42 of the 59 websites, while the judge for the lawsuit filed by Australian cable company Foxtel ordered them to block the remaining 17. Foxtel airs Game of Thrones in the country, but since it costs quite a bit of money per month, Australia has become one of the territories with the biggest number of GoT pirates. It's not surprising that the company sought to block unauthorized sources, especially since a change in the laws back in 2015 allows rights owners to ask the court to ban offending websites.

All telcos and ISPs now have 15 days to comply -- once they're done, Australians won't be able to access a total of 65 pirate websites via typical means. The online destinations they have to block include PrimeWire, MegaShare, Limetorrents, Project Free TV, Watch Series, PutLocker and GoMovies.

"This is a historic moment for Australia to have what is effectively 95% of the criminal trade blocked. The thieves who run pirate sites contribute nothing to Australia -- they employ no one and pay no taxes here. Of the enormous profits they earn, not one cent goes back to the original creators of the content."

The group will take this chance to launch the country's biggest anti-piracy campaign. They're going all out, even to the point of producing TV ads that warn against identity theft and malware brought about by downloading pirated copies from shady websites. Burke has also revealed that Creative Content plans to sue any individual still downloading and watching pirated content later this year. You won't lose your savings by watching an illegal stream of GoT, but you will be sued and might have to pay the equivalent of a speeding fine.