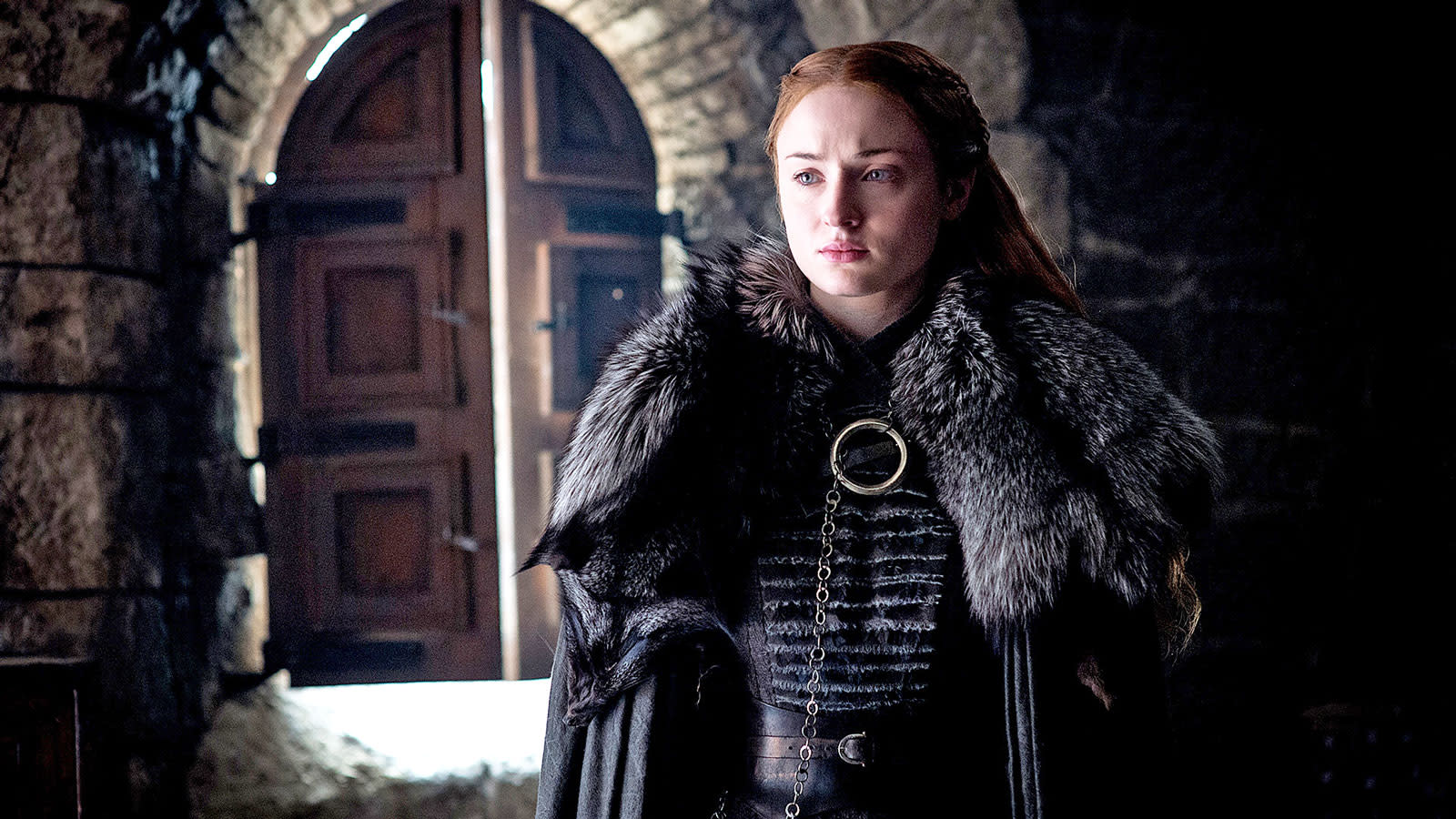 When you have the world's most popular show, keeping a lid on new episodes is tough, apparently. After Game of Thrones' fourth episode hit torrent sites due to a leak from HBO partner Star India, episode 6, due to air on August 20th, was accidentally released by HBO Nordic in Spain. It was quickly pulled after an hour, but during that brief period, someone of course managed to copy the episode and it quickly appeared on torrent sites and the infamous Freefolk Game of Thrones leak Reddit.

HBO has struggled to contain leaks, despite putting a lid on pre-release review copies after the first four episodes of season 5 were stolen. However, the latest release was not a hack or theft, but a simple mistake on the part of an affiliate. While the network is somewhat insulated against by its subscriber base, the leaks damage its reputation and destroy some suspense for the upcoming episodes.

The leaked episode 4 "screener" was watermarked with the Star India logo, and resulted in the arrest of four employees of a Star India subcontractor in India. An earlier HBO breach, for which the hackers demanded a $6 million ransom, revealed some spoilers but no leaked GoT episode leaks yet. HBO confirmed the theft of multiple documents but said it wouldn't negotiate with the hackers, despite a leaked email showing that it offered "good faith" $250,000 bug bounty payment.

HBO has had blockbuster audience numbers for the second-to-last Game of Thrones season, despite all the unauthorized releases. If you're no longer reading this and hunting for torrents, bear in mind that the quality of the episode four release was reportedly shoddy (also, it's illegal). A preview of the upcoming season is embedded below.

In this article: av, entertainment, Freefolk, GameOfThrones, GoT, HBO, HBONordic, Leak, Torrent, video
All products recommended by Engadget are selected by our editorial team, independent of our parent company. Some of our stories include affiliate links. If you buy something through one of these links, we may earn an affiliate commission.