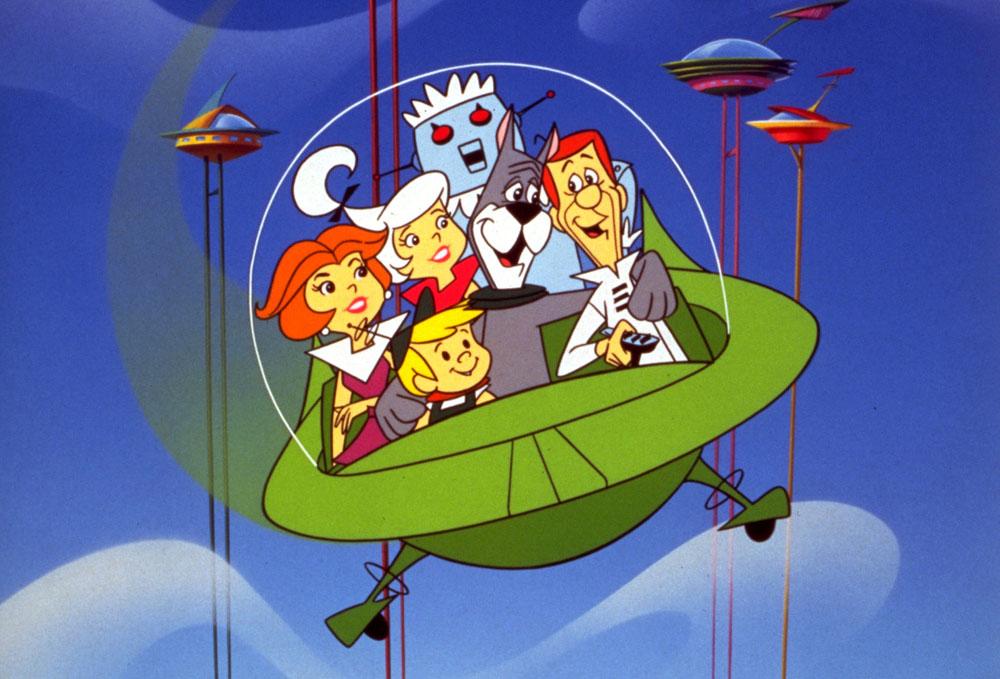 The Jetson family is coming back to television. ABC has ordered a put pilot for a live-action reboot of the animated series, Variety reports. The show is said to be a multi-cam sitcom set 100 years in the future and the project is being executive produced by Robert Zemeckis and Jack Rapke while Gary Janetti -- who has written for Family Guy and Will & Grace, among others -- is set to write.

The original series aired from 1962-1963 and was revived in the mid-1980s. It's also been given the feature film treatment twice with the 1990 Jetsons: The Movie and The Jetsons & WWE: Robo-WrestleMania!, which was released this year. Another animated Jetsons film is currently in the works via Warner Bros. and Sausage Party and Shrek 2 co-director Conrad Vernon.

That ABC has ordered a put pilot means the The Jetsons is likely to get picked up. There's no word yet on casting.

In this article: abc, av, entertainment, FamilyGuy, reboot, RobertZemeckis, space, TheJetsons, WarnerBros
All products recommended by Engadget are selected by our editorial team, independent of our parent company. Some of our stories include affiliate links. If you buy something through one of these links, we may earn an affiliate commission.