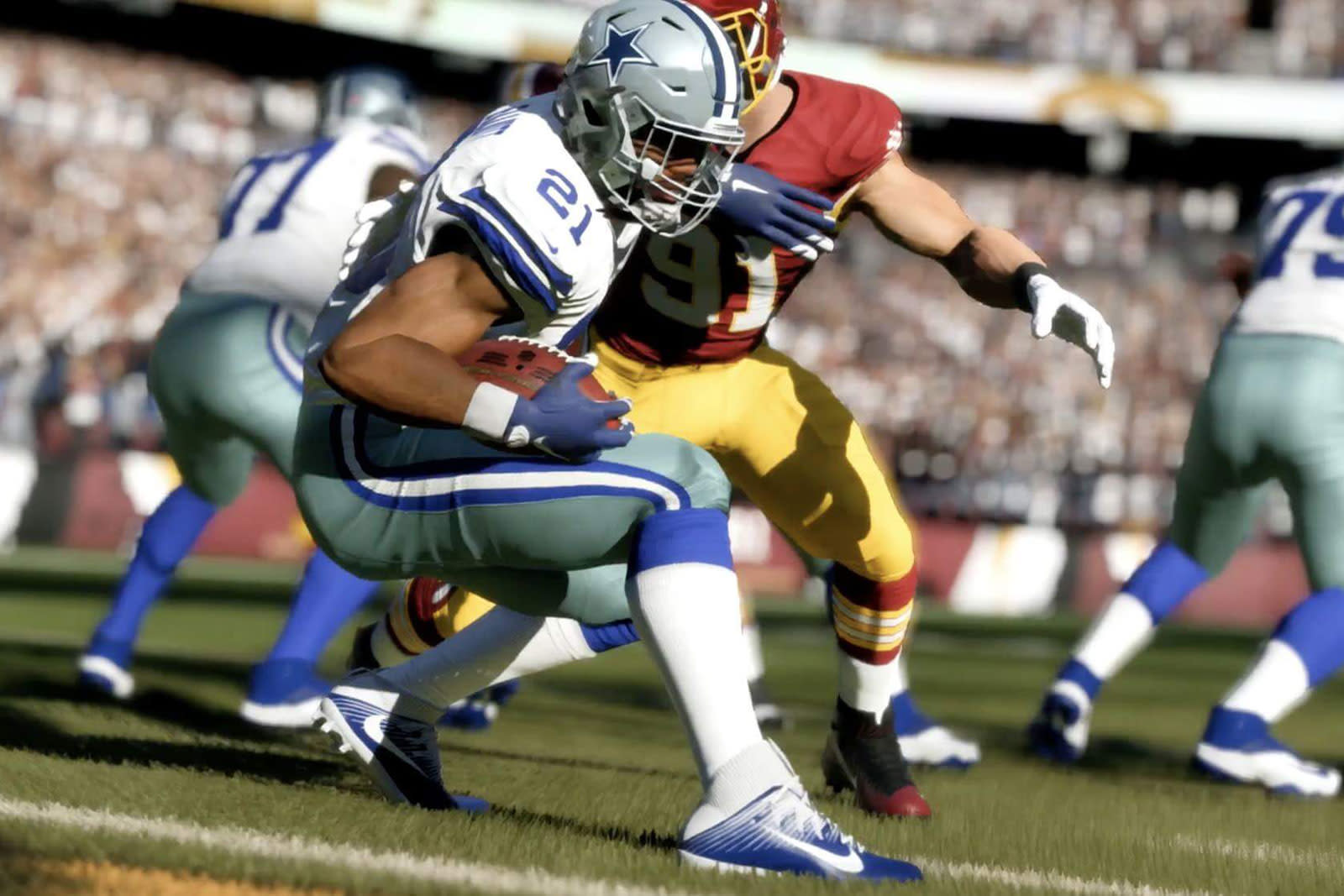 You've seen conventional sports teams dip their toes in the eSports waters before, but probably not like this. EA is launching the Madden NFL Club Championship today, and it'll have official involvement from all 32 NFL teams -- the first time an American sports league has fully committed itself to an eSports tournament. You'll qualify online in Madden 18 between now and October 16th, but the best players will square off in tournaments in the stadiums for each team. The final 32 players will compete at NFL experiences in Orlando and Minneapolis. And if you win? You'll get both a cash prize and two tickets to (what else?) Super Bowl LII.

This isn't the only official Madden competition on deck in 2017: the Madden NFL Classic kicks off October 20th, and the Madden NFL Challenge begins December 15th. There's a total of $1.15 million on the line across all three. However, it's reasonable to say that the Club Championship is the main event. This tourney shows just how far eSports has come -- competitive gaming is now big enough that a major league like the NFL is willing to offer full support.

In this article: av, ea, easports, esports, football, games, gaming, madden, madden18, maddennflclubchampionship, nfl, sports, tournament, video, videogames
All products recommended by Engadget are selected by our editorial team, independent of our parent company. Some of our stories include affiliate links. If you buy something through one of these links, we may earn an affiliate commission.