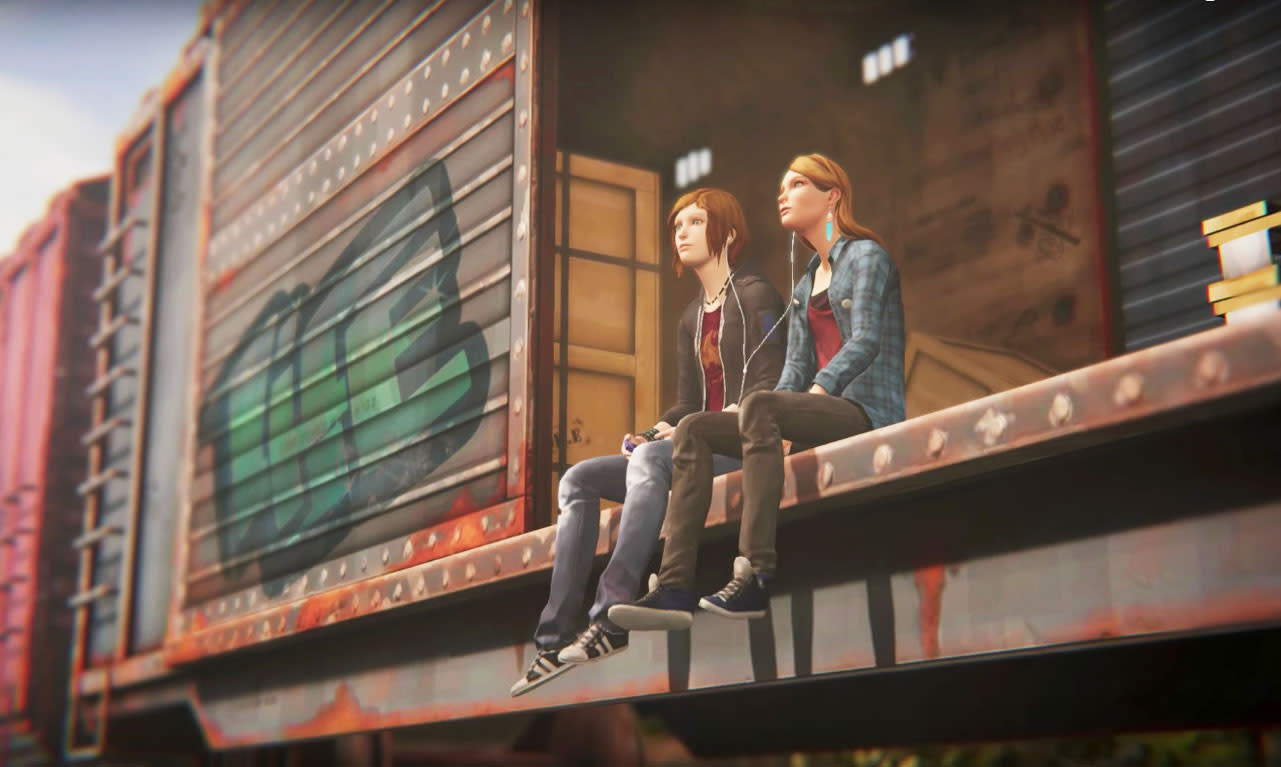 Since Max and her time traveling powers won't be in Life is Strange's upcoming prequel, you might be wondering what to expect. Well, this new trailer out of Germany's Gamescom expo can give you a pretty good idea of what Before the Storm is all about. While Max was out of the picture three years before the events in the first game, her best friend Chloe found another friend in Rachel Amber -- yes, that Rachel -- who leads a double life.

Unfortunately, it's more of a cinematic trailer that doesn't delve into gameplay. But it was previously revealed that the game features an ability called "Backtalk," which lets Chloe provoke characters or talk her way out of sticky situations.

The first of the title's three episodes entitled "Awake" is dropping on August 31st and will be available for the PS4 and the Xbox One. It's worth noting that this isn't the sequel the original game's developers are working on, though, so you'll have another entry in the franchise to look forward to.

In this article: art, gamescom2017, gaming
All products recommended by Engadget are selected by our editorial team, independent of our parent company. Some of our stories include affiliate links. If you buy something through one of these links, we may earn an affiliate commission.