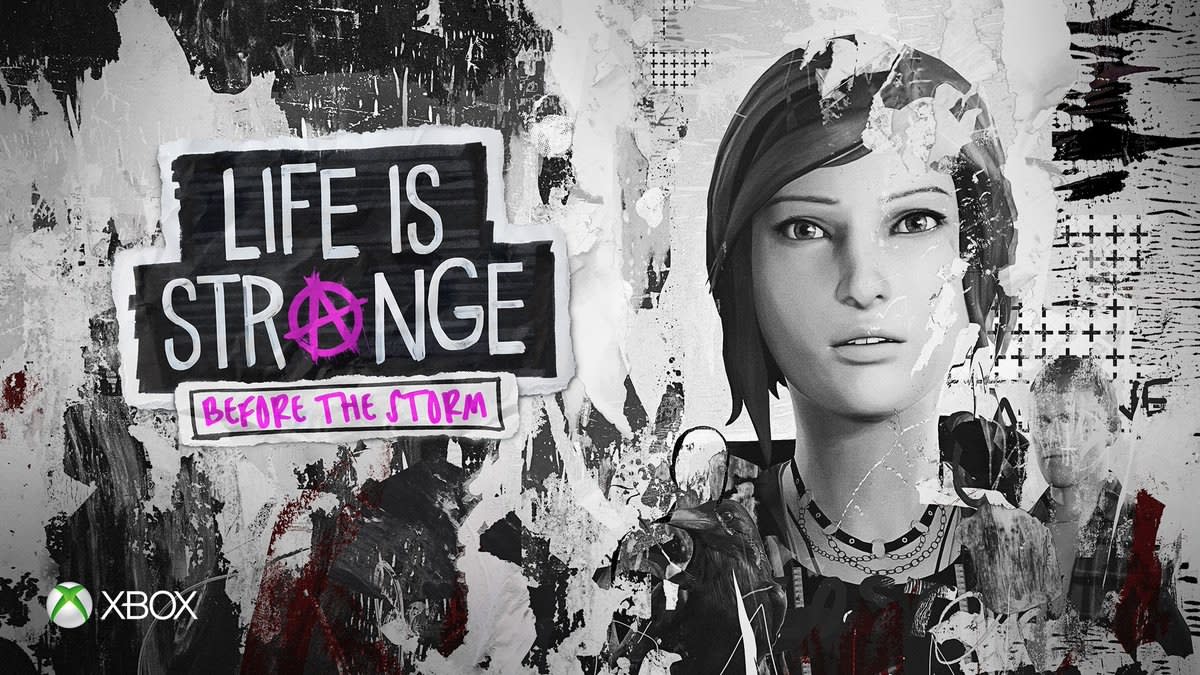 Life is Strange was an episodic hit across multiple platforms, and today during Microsoft's E3 2017 press conference we got a first look at its follow-up: Life is Strange: Before the Storm. This prequel is set three years before the original game and deals with the period when Max left Chloe and, (spoiler alert?) Rachel is there. The first of three episodes will debut August 31st, and since it wasn't announced as a console exclusive, we're guessing it will be available on more than just Xbox. Also, this game is not the sequel currently under development by Dontnod (along with Vampyr, and it's not here at E3), and is being handled by another team, Deck Nine.

In this article: applenews, av, Dontnod, gaming, LifeisStrange, LifeisStrangeBeforetheStorm, microsoft, SquareEnix, video, XboxOne
All products recommended by Engadget are selected by our editorial team, independent of our parent company. Some of our stories include affiliate links. If you buy something through one of these links, we may earn an affiliate commission.