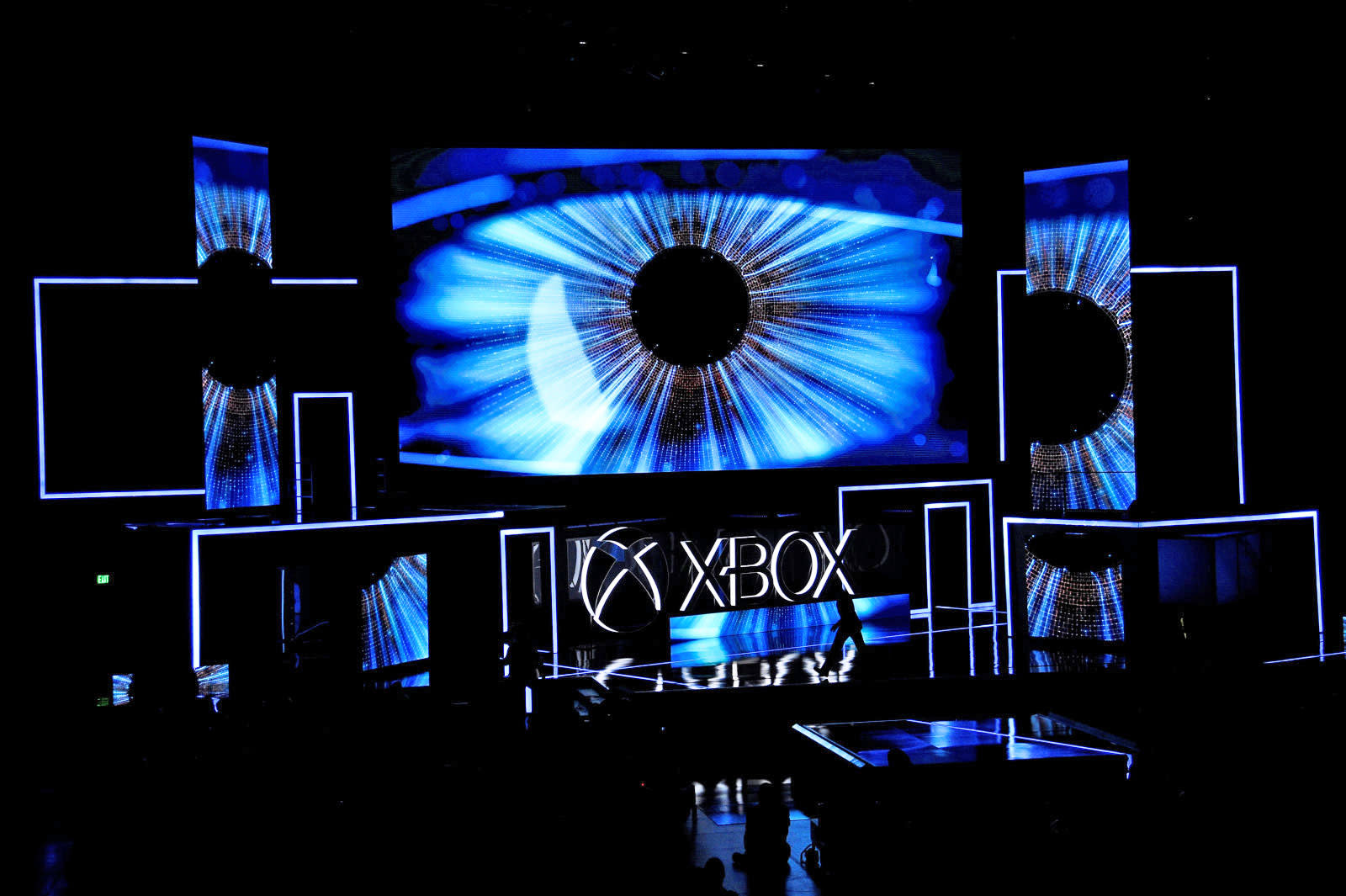 Germany's Gamescom expo may not capture as many eyeballs as E3 does, but it's still crucial to the gaming industry. The event offers a better look at the titles and hardware that you first saw at E3, not to mention plenty of its own surprises. It's a particularly big year for Microsoft with the Xbox One X on the horizon... and it wants you to see what the fuss is about. The company is streaming its Gamescom presentation live at 3PM Eastern with promises of games to show and, naturally, news to share. As for what's on deck? Microsoft hasn't shown all its cards yet, but there are a few clues as to what could be in store.

Microsoft isn't shy about acknowledging that the Xbox One X will play a big role in its presentation -- a booth tour video reveals as much. However, there have been murmurs of a Project Scorpio Edition Xbox One X that could be announced at the event -- it'd be a cosmetic tweak to the One X that would lure in launch day buyers, but that may be all you need to know to get your interest piqued. There are murmurs of a Minecraft-edition Xbox One S, too. The game lineup for the event is still up in the air, but we're not expecting to hear much about previously promised Age of Empires news at the Xbox event when the real-time strategy game is getting a dedicated event on August 21st.

In this article: av, games, gamescom2017, gaming, gear, microsoft, video, videogames, xbox, xboxone, xboxonex
All products recommended by Engadget are selected by our editorial team, independent of our parent company. Some of our stories include affiliate links. If you buy something through one of these links, we may earn an affiliate commission.