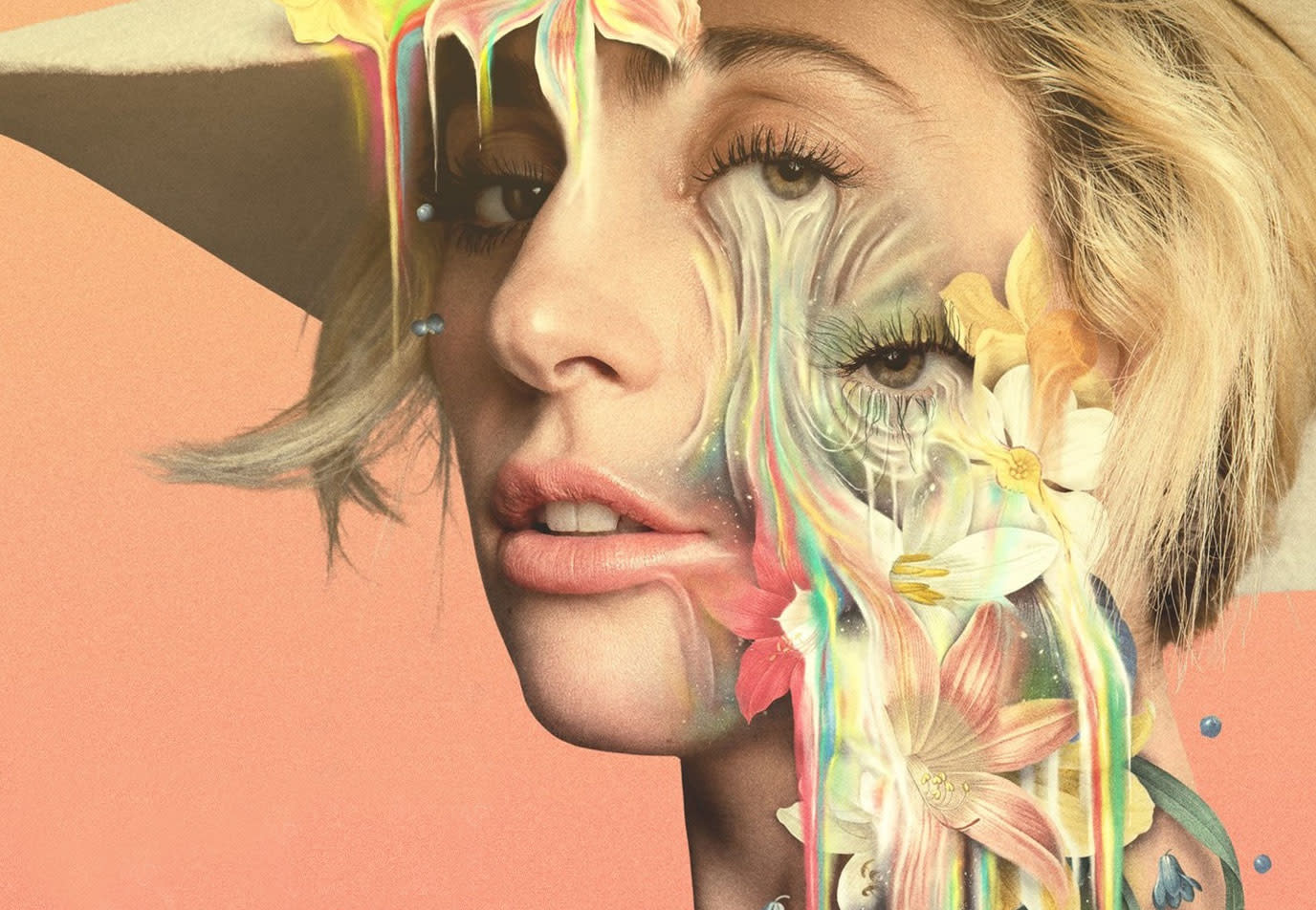 Apple Music isn't the only service with rock star documentaries. On September 22nd, Netflix will debut Gaga: Five Foot Two, a look at Stefani Joanne Angelina Germanotta's life over the eight-month period leading up to the release of her fifth album, Joanne. Based on the teaser clips on her Twitter feed, the documentary won't be all sunshine and roses. One finds her tearful in a doctor's office ahead of a treatment to relive pain in her face, and in another she breaks down how lonely being in the public eye makes her feel.

Lady Gaga's music hasn't shied away from vulnerability, and the Chris Moukarbel-directed doc could bring that honesty to a different medium. The title is a bit of a misnomer though. According to a quick Google search, Gaga is 5' 1".

In this article: av, chrismoukarbel, documentary, entertainment, gagafivefoottwo, ladygaga, netflix, streaming
All products recommended by Engadget are selected by our editorial team, independent of our parent company. Some of our stories include affiliate links. If you buy something through one of these links, we may earn an affiliate commission.