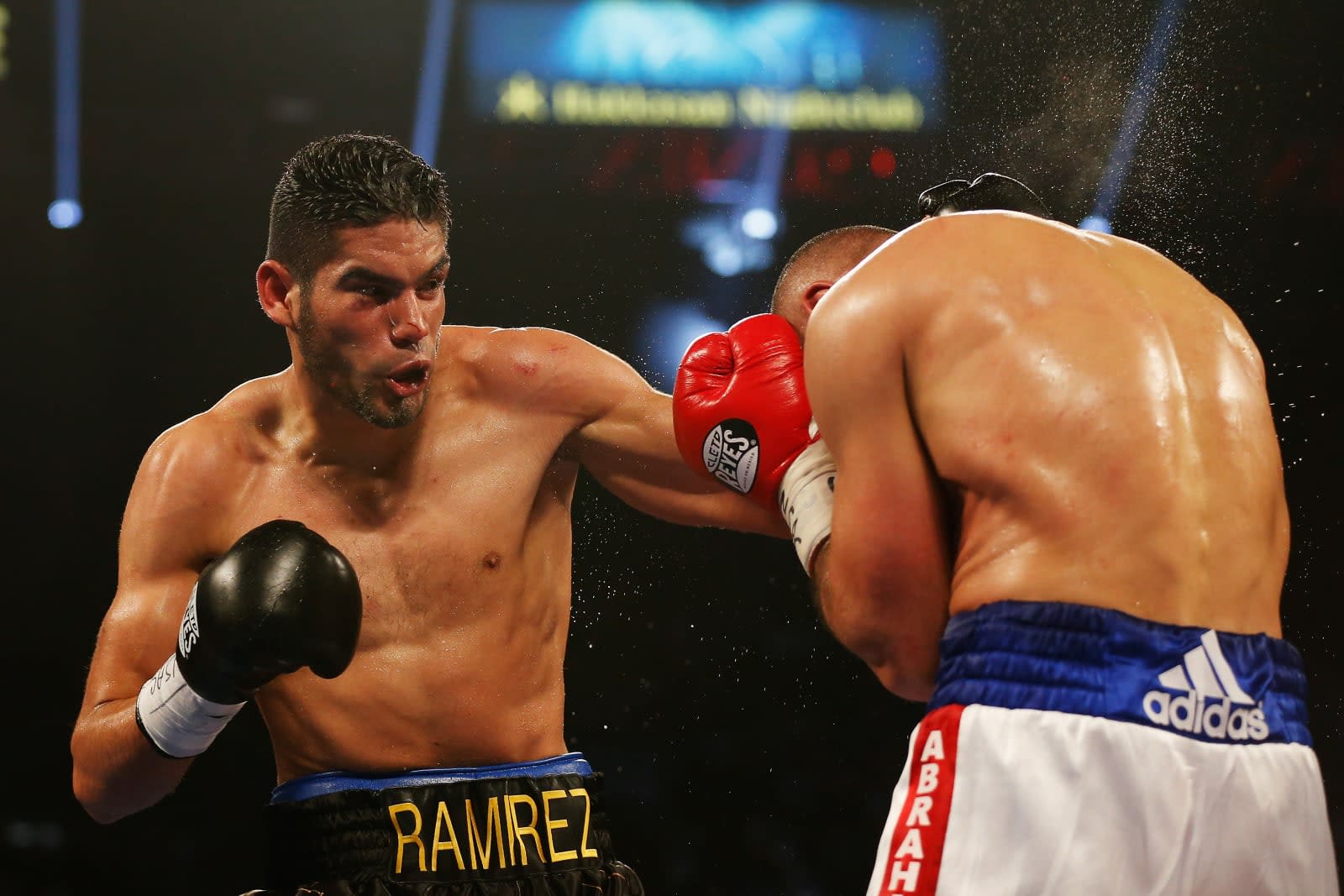 Many eyes might be focused on a certain hyped-up boxing match this weekend, but ESPN just struck a deal that could be more important in the long run for fisticuffs fans. The sports broadcaster has forged a multi-year agreement that will make it the exclusive home of Top Rank boxing matches in North America. And importantly, that includes airing fights both on TV and online, in virtually every format ESPN (and its Canadian counterparts TSN and RDS) can offer -- you'll see bouts both through the ESPN app as well as the upcoming standalone streaming service.

The first year of the pact will include 18 main events in the US, including a September 22nd event where Gilberto Ramirez and Oscar Valdez will defend their respective titles.

It's not clear how many of these fights will be limited to pay-per-view, though we wouldn't be surprised if that happens for at least the biggest battles. However things work out, though, this could be an important step as ESPN gradually embraces internet-only (or at least, internet-first) viewers. Major boxing and mixed martial arts matches are frequently big draws in the world of televised sports, and streaming access to them is inconsistent. You can certainly see some huge fights online, but there's still an assumption that many enthusiasts will still make a beeline toward pay-per-view TV to see what all the fuss is about. ESPN's arrangement could help cord cutters follow important fights without paying for cable and satellite packages they otherwise wouldn't need.

In this article: agreement, av, boxing, cordcutting, entertainment, espn, espndeportes, internet, services, sports, streaming, toprank
All products recommended by Engadget are selected by our editorial team, independent of our parent company. Some of our stories include affiliate links. If you buy something through one of these links, we may earn an affiliate commission.