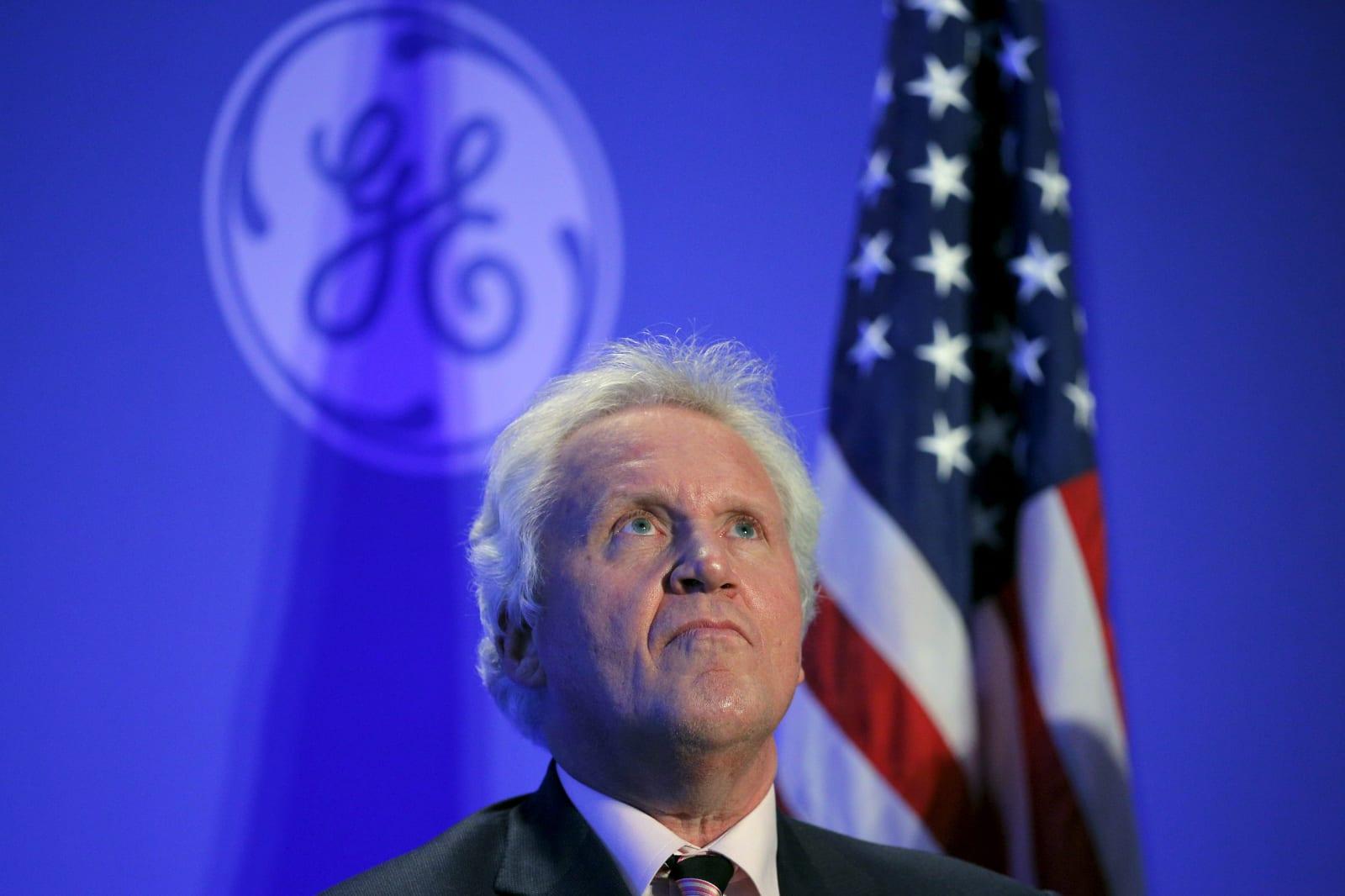 Uber's choice of a replacement CEO just got more problematic. Former GE chief Jeff Immelt has announced that he has "decided not to pursue" Uber's top spot despite reports that he was the leading candidate. Immelt didn't say what prompted the withdrawal, but it's an unusually open declaration given that Uber hadn't publicly discussed that he was in the running. However, sources speaking to Recode suggest that he recently fell out of favor -- and that his departure is coming at a particularly bad time.

Supposedly, Uber is worried not just about criticism of Immelt's time at GE (his performance there was mixed), but also former CEO Travis Kalanick's eagerness to have Immelt take his old position. The investors at Benchmark are worried that Immelt might be too eager to please Kalanick and would give the ousted CEO too much power. The company is eager to prove that it has turned a corner after grappling with its toxic culture, and it may have trouble doing that if the very executive blamed for creating that culture comes roaring back.

Some members of Uber's board are pushing for HPE chief Meg Whitman to become CEO, since she's vehemently opposed to Kalanick's involvement. However, Whitman has publicly and staunchly rejected the possibility of becoming Uber's CEO, so her chances are slim.

Regardless of who gets the nod, you'll likely learn about the new CEO in the very near future. Recode hears that Uber is voting for its new leader today (August 27th), and it will tell employees about the choice by mid-week. The company likely won't waste much time before making its choice public -- it wants to show passengers and investors that its dark days are over, and that means picking the person who'll (hopefully) set Uber's course for years to come.

Update: The New York Times has a somewhat contradictory view of Whitman's chances. Two sources claim that Whitman is now the "likely candidate" despite her previous objections. It's not clear what (if anything) has swayed her opinion, however.

I have decided not to pursue a leadership position at Uber. I have immense respect for the company & founders - Travis, Garrett and Ryan.

In this article: ceo, ge, gear, internet, jeffimmelt, ridesharing, services, transportation, uber
All products recommended by Engadget are selected by our editorial team, independent of our parent company. Some of our stories include affiliate links. If you buy something through one of these links, we may earn an affiliate commission.