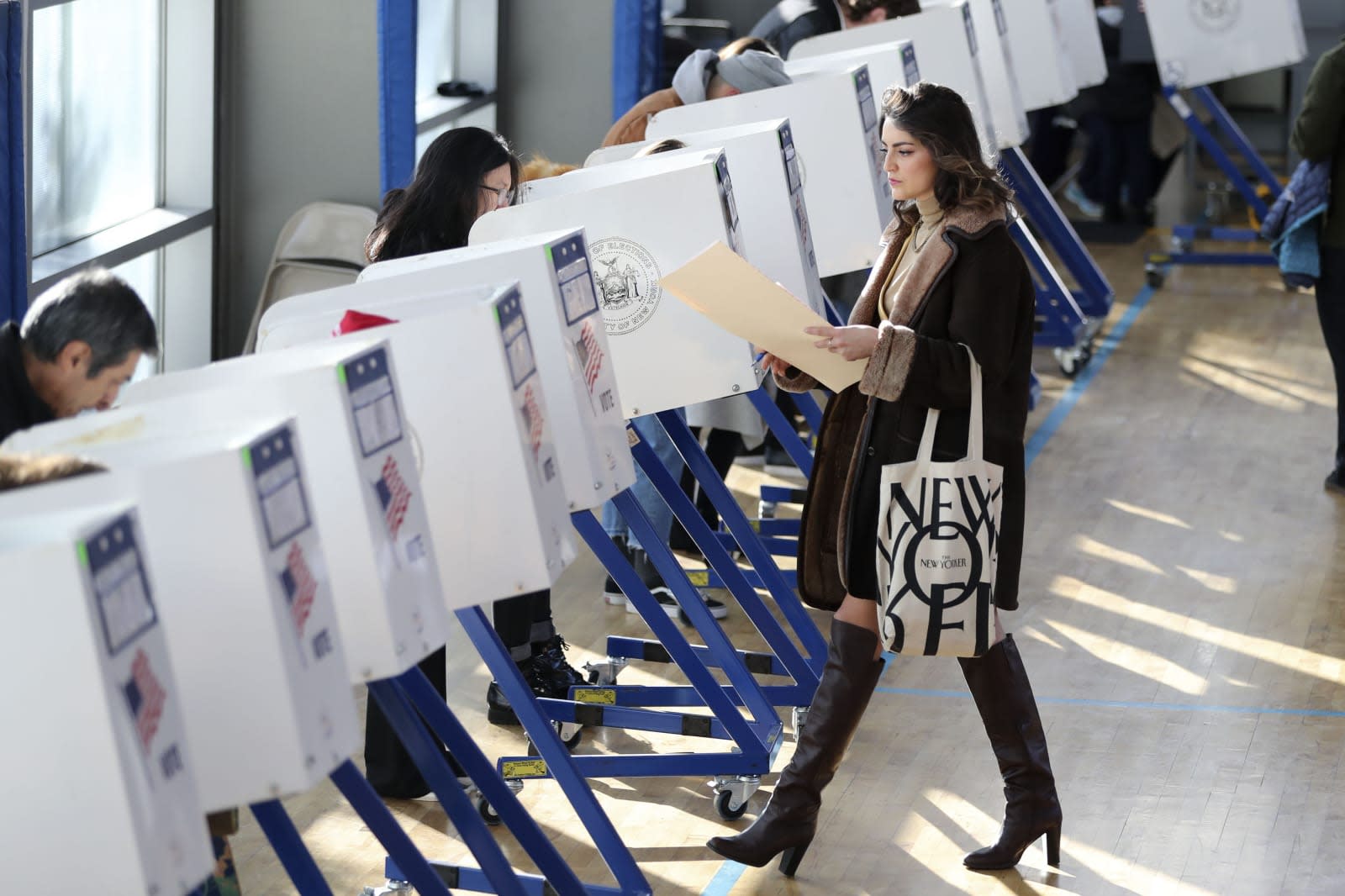 With reports of Russians conducting wide-scale hacking campaigns against US election systems in 2016, you'd think that the individual states would know whether or not their voting systems had come under fire. However, that's not the case... and in fact, they appear to have been cut out of the loop. The National Association of State Election directors' president, Judd Choate, informs Reuters that the federal government hasn't told state election officials whether or not their voting platforms were targets. Moreover, Choate says that this information is unlikely to become public even if it is shared.

The Department of Homeland Security isn't denying that officials have held off on notifying states, but it says this stems out of an abundance of caution. It wants to protect the "integrity of investigations and the confidentiality of system owners" when it shares this info, according to a statement. It added that it had told the owners and operators of systems that potentially came under attack, although they're "not necessarily" election officials.

The lack of communication illustrates the problems with mounting a coordinated defense against election hacks, or any kind of state-backed hacking campaign targeting government infrastructure. Choate says communication with the federal government has improved, particularly since the outgoing President Obama labeled voting systems as critical infrastructure. However, it's clear that there's still a lot of work left before the feds and the states are operating in harmony when it really counts.

In this article: cybersecurity, election, election2016, gear, government, hack, internet, politics, russia, security, voting
All products recommended by Engadget are selected by our editorial team, independent of our parent company. Some of our stories include affiliate links. If you buy something through one of these links, we may earn an affiliate commission.