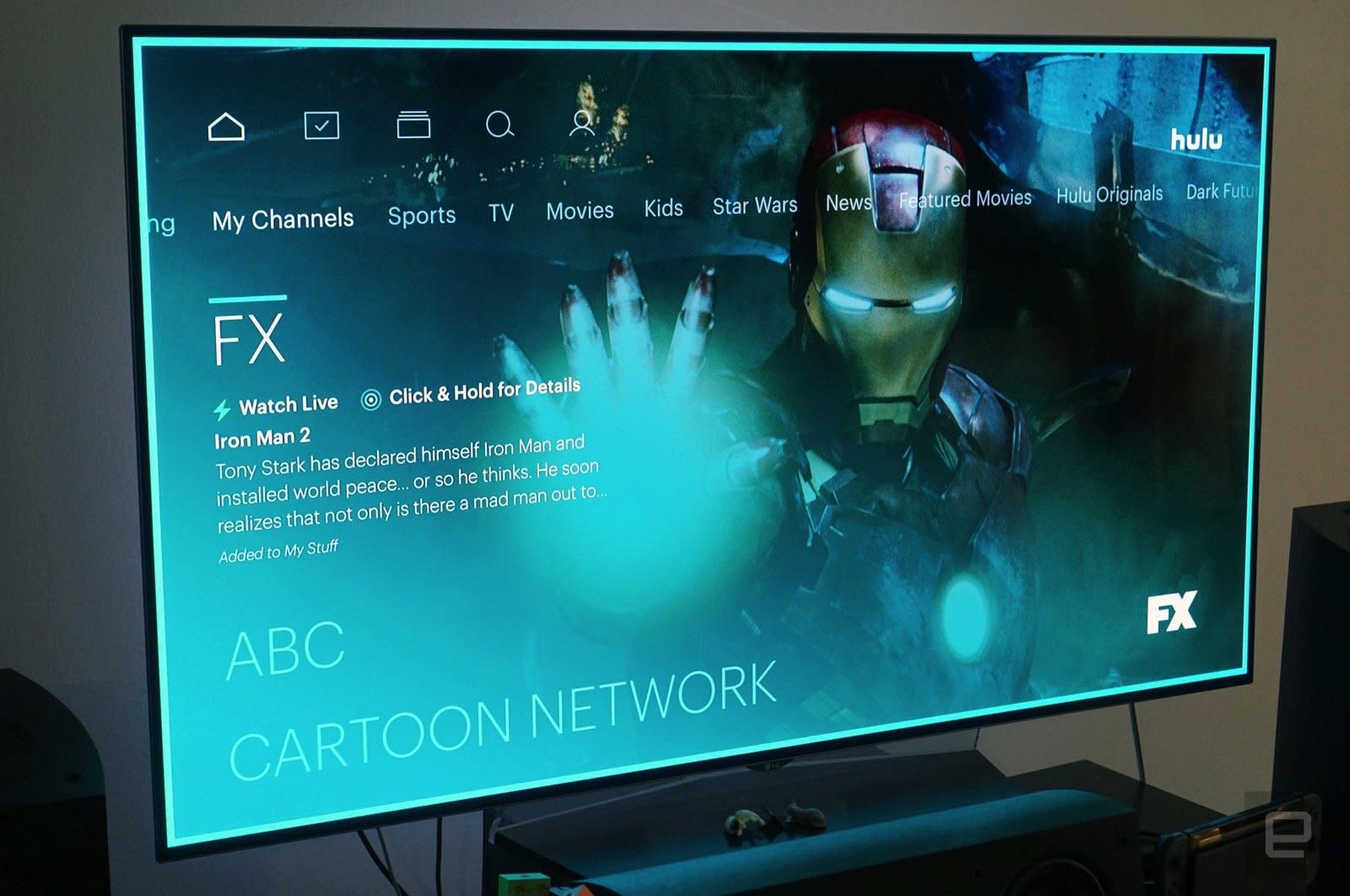 If you're using Hulu's new live TV service for your cord-cutting needs, you'll find a new network available soon. Hulu just announced that the CW (home to shows like Jane The Virgin, Crazy Ex-Girlfriend, Supergirl, Arrow and The Flash) will be available to stream live. That's the fifth major broadcast network to join Hulu, alongside Fox, CBS, NBC and ABC. Naturally, this means you'll be able to watch any of those aforementioned CW shows live when they air; additionally, Hulu will be adding the local station broadcasts so that you'll see the same programming that you'd see when watching over the air.

It's not clear yet when Hulu subscribers will have access to this content, though. The company says it'll roll out "in the coming months," so you probably won't be able to just turn on Hulu today and see the CW live. The good news is that the current season of the network's shows will be available on-demand. CW's shows have been on and off Hulu over the years; it's a bummer not to get the full run, but you'll at least be able to stay current.

This comes after a month that saw Hulu expand where you can watch its live TV service. Hulu recently added support for Mac, PC, the Xbox 360 and Amazon's Fire TV family -- that's in addition to devices like Apple TV, Roku, Chromecast, the PS4 and Xbox One. But getting another major content source is probably the best improvement that Hulu could have made. The interface may still be a bit wonky and it's still missing some important content providers, but more options are never a bad thing.

In this article: cordcutting, cw, entertainment, hulu, livetv, services
All products recommended by Engadget are selected by our editorial team, independent of our parent company. Some of our stories include affiliate links. If you buy something through one of these links, we may earn an affiliate commission.