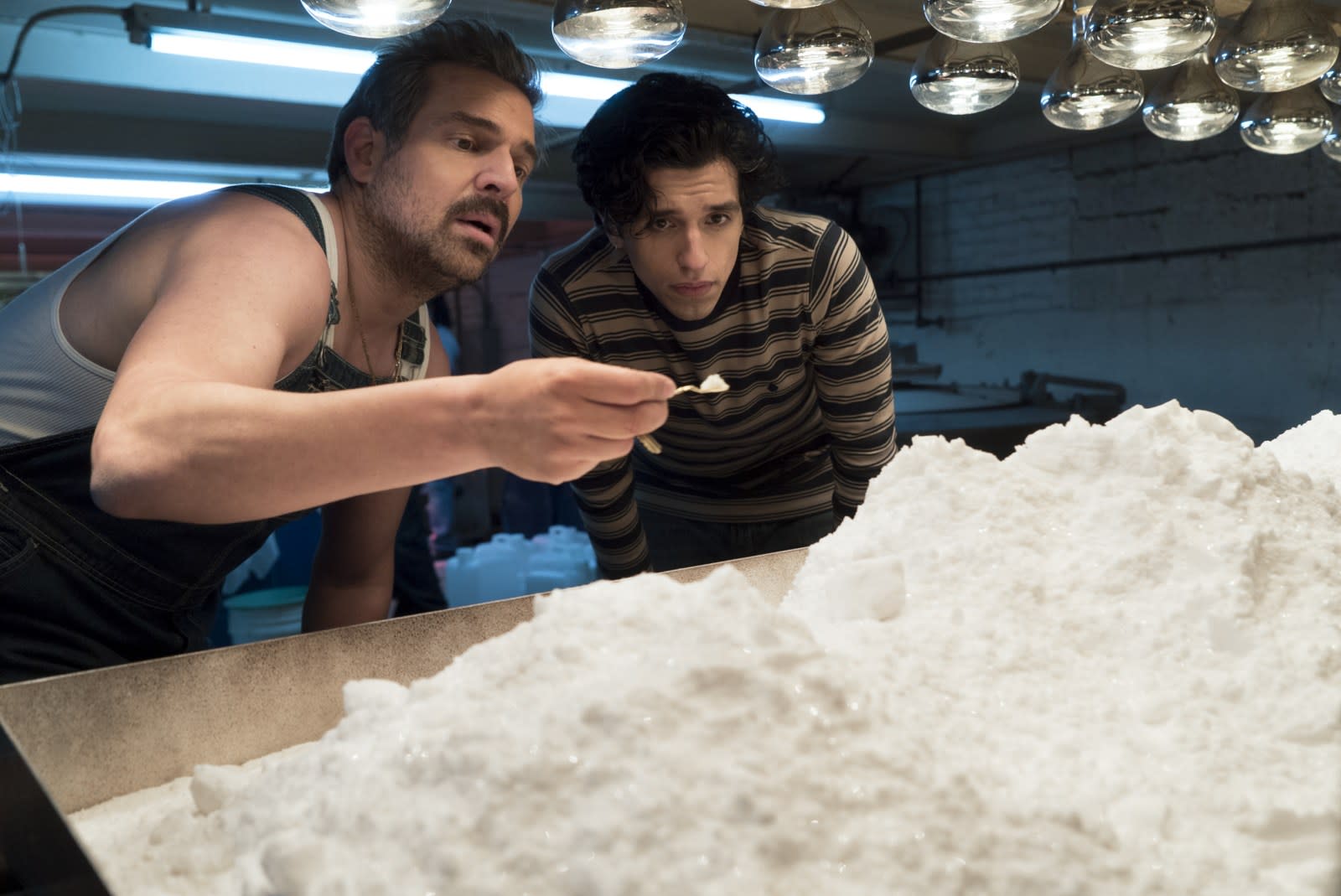 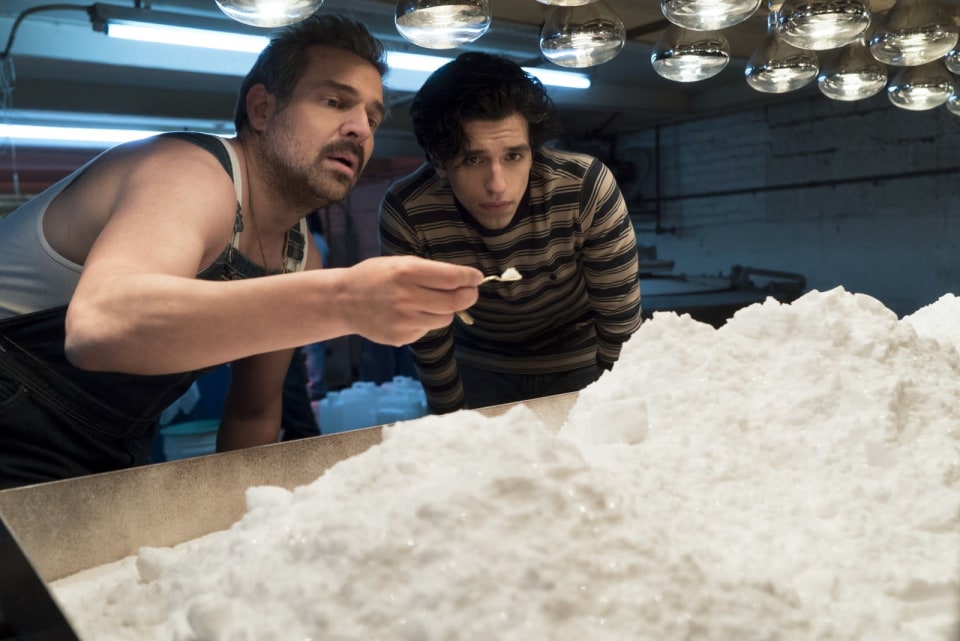 Pro football is almost back, but until then we have the debut of college football this weekend. Also arriving is Wonder Woman (via the usual video on-demand outlets), while Baywatch brings The Rock to 4K Blu-ray and the Twin Peaks revival wraps up on Showtime. For gamers we have the first episode of the Life is Strange prequel, as well as some rehashes with ReCore: Definitive Edition and Resident Evil: Revelations. Finally, Netflix focuses on the Cali Cartel in season three of Narcos. Look after the break to check out each day's highlights, including trailers and let us know what you think (or what we missed).

In this article: art, entertainment, listings, MustSeeHdtv, narcos, video, whatsontv, wonderwoman
All products recommended by Engadget are selected by our editorial team, independent of our parent company. Some of our stories include affiliate links. If you buy something through one of these links, we may earn an affiliate commission.