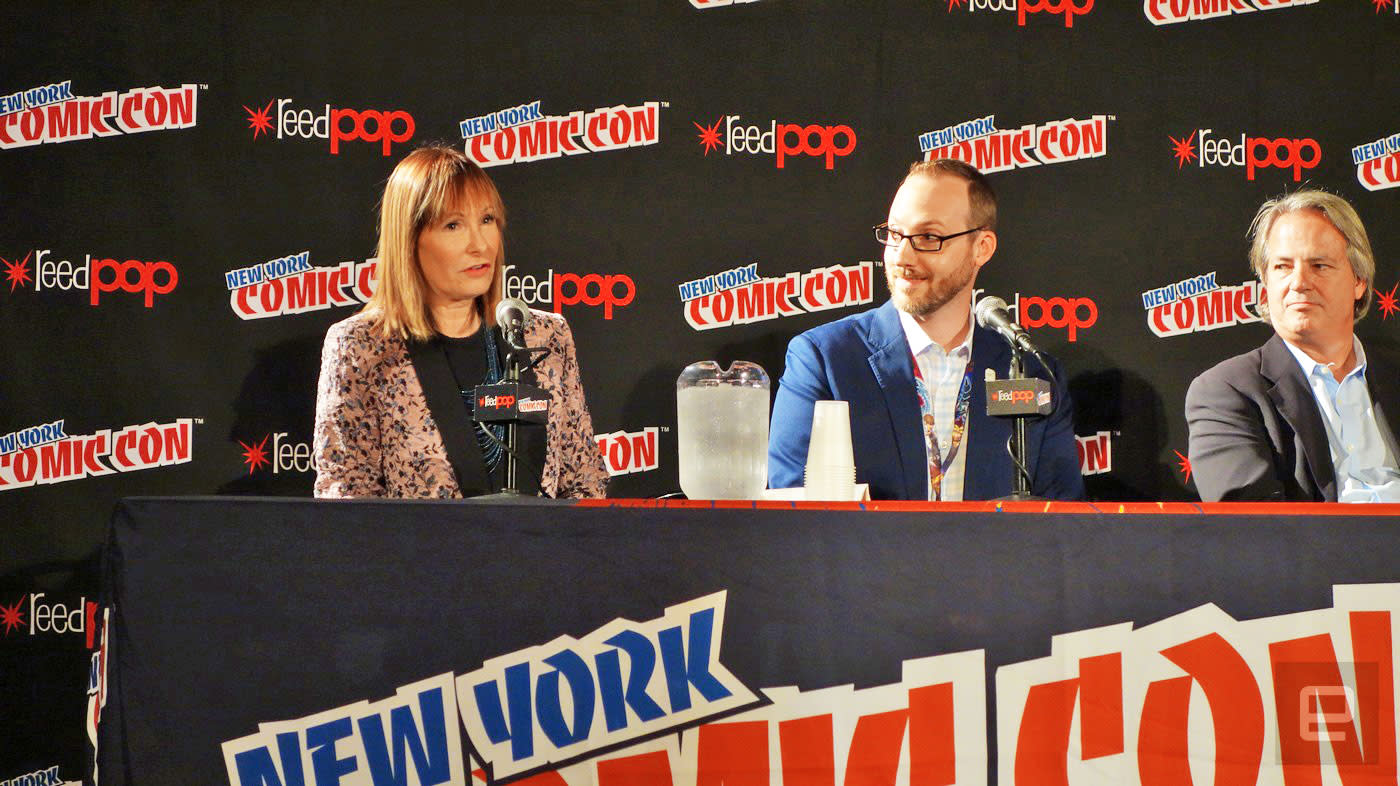 Amazon embraced the podcast revival late last year when it opted to turn the nonfiction podcast Lore into a Prime Video series, and you're about to see whether or not its effort was worth the wait. The internet giant has revealed that its Lore adaptation will reach Prime Video on October 13th. It's a six-episode stint, but it could be intriguing even if you haven't listened to a single episode of the show that inspired it. It combines documentary footage with cinematic scenes to tell the origins of horror myths, and it stars big names like Terminator 2's Robert Patrick and True Blood's Kristin Bauer van Straten.

Podcast creator Aaron Mahnke was one of the executive producers of the show,and he's joined by luminaries such as The Walking Dead's Gale Anne Hurd and The Office's Ben Silverman.

Is this bandwagoning? You bet. However, it's also a testament to how big podcasts have become in recent years. The Lore podcast might not have the same cachet as Serial, but it's managing an average of 5 million listens every month. Even if only a fraction of those listeners are willing to watch the video series (which is drawing on favorite episodes from the audio show), that's a large potential audience. It's no wonder that Amazon leapt at the chance -- it knew it would have enough viewers to justify the investment.

In this article: amazon, AmazonPrimeVideo, av, entertainment, horror, internet, lore, podcast, primevideo, services, streaming, television, tv, video
All products recommended by Engadget are selected by our editorial team, independent of our parent company. Some of our stories include affiliate links. If you buy something through one of these links, we may earn an affiliate commission.