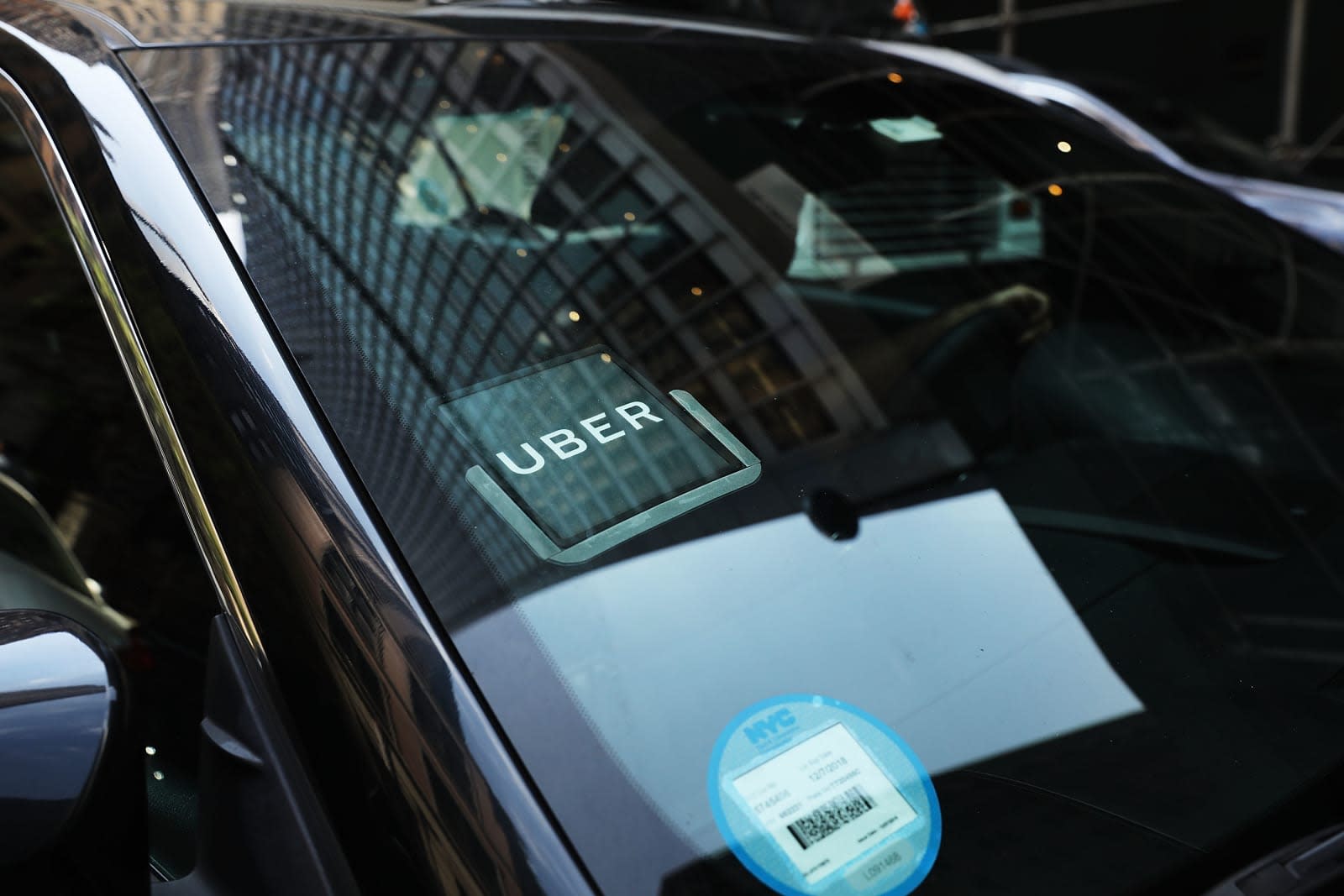 Uber's new CEO might have a lot of trouble on his plate. The Wall Street Journal has learned that the US Department of Justice is taking preliminary steps to determine whether or not Uber managers broke American laws barring foreign bribery. Reportedly, there are claims the ridesharing firm paid foreign officials to either get or maintain business. These are just tentative steps and may not lead to anything, but there could be a full-on investigation if the DOJ finds enough evidence.

The WSJ's sources haven't said whether this is focused on bribery in one country, or is part of a broader look into Uber's foreign operations.

The DOJ has declined to say whether or not there's an investigation underway "as a matter of policy." However, Uber says it's cooperating with the preliminary investigation. Clearly, the cat's out of the bag.

If this leads to a full investigation, it could be one of the biggest problems yet for a company that's no stranger to crises. Uber has faced plenty of past accusations of lawbreaking, but this would be particularly grave -- the DOJ would be accusing Uber of nothing less than systematic corruption. Even if Uber has already cleaned up its act by booting key executives, it would still have to deal with the legal fallout and prove that any questionable dealings are a thing of the past.

In this article: departmentofjustice, doj, electricvehicle, gear, internet, ridesharing, services, transportation
All products recommended by Engadget are selected by our editorial team, independent of our parent company. Some of our stories include affiliate links. If you buy something through one of these links, we may earn an affiliate commission.