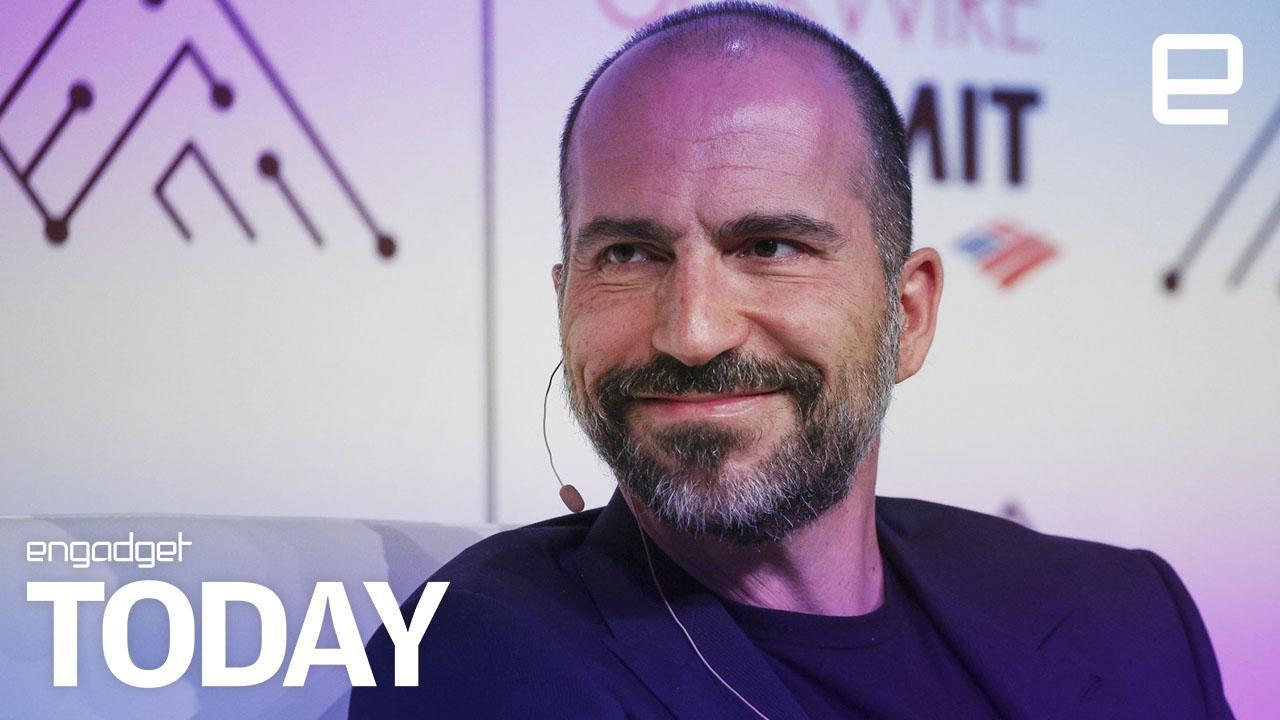 Uber's lengthy, sometimes tumultuous search for a new CEO is over. Sources talking to both the New York Times and Recode have learned that the ridesharing company has picked Expedia chief Dara Khosrowshahi as its new leader. The company will only say that its board has voted on a CEO and will reveal the decision "to the employees first," but the reported decision makes sense in light of recent leaks surrounding Uber's choice.

If the rumors were accurate, Uber's choice was down to three candidates: former GE chief Jeff Immelt, HPE's Meg Whitman and a third mystery pick (who we now know to be Khosrowshahi). Immelt backed out right before the vote, supposedly after doubts about his leadership and potential over-eagerness to court Travis Kalanick. Whitman, meanwhile,had publicly rejected the move and wasn't expected to take the CEO spot unless she had guarantees that Kalanick would have reduced involvement. In other words, Uber may have chosen Khosrowshahi by process of elimination.

Whatever the reasons, the incoming executive has some enormous challenges on his hands. To start, he has to overcome Uber's notoriously toxic corporate culture. Some of that was accomplished by ousting leaders like Kalanick and implementing kinder policies, but he still has to prove that Uber is no longer the money-obsessed, occasionally law-defying company it was before.

Also, Khosrowshahi has to edge Uber closer to profitability after years of bleeding cash. Uber has been readying itself for an initial public stock offering, but it can't really go ahead with that plan as long as it continues to lose money hand over fist. The soon-to-be-former Expedia leader has to rein in costs and otherwise show that Uber has a long, healthy life ahead.

In this article: aoloriginals, ceo, dailyshow, darakhosrowshahi, Engadget, EngadgetToday, engadgetvideo, entertainment, expedia, gear, internet, kerrydavis, ridesharing, services, transportation, uber, video
All products recommended by Engadget are selected by our editorial team, independent of our parent company. Some of our stories include affiliate links. If you buy something through one of these links, we may earn an affiliate commission.