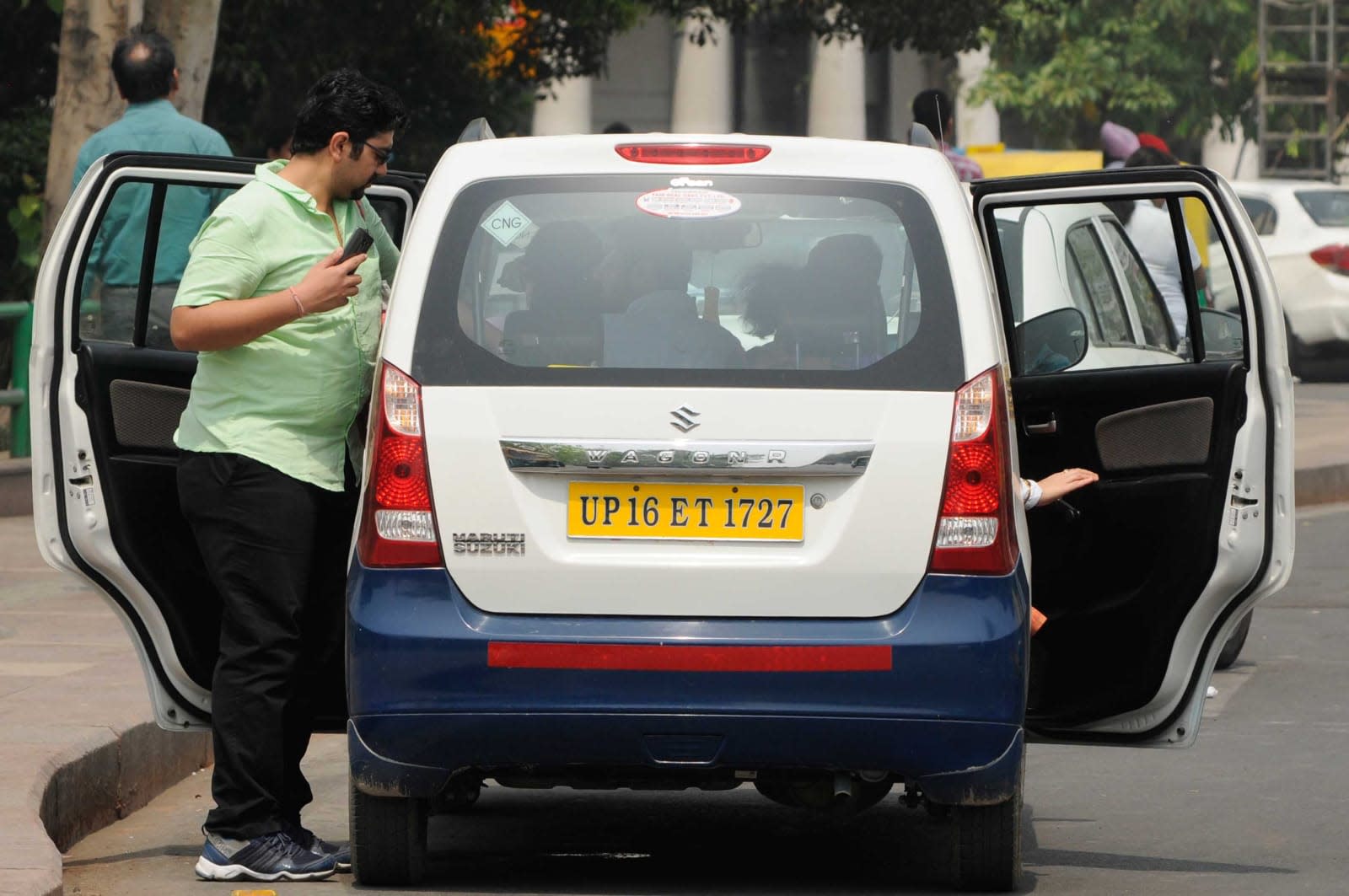 Uber's reputations in India and the Philippines aren't stellar, to put it mildly, but the ridesharing company is making amends in both countries. To begin with, it's providing free insurance to its roughly 450,000 Indian drivers. As of September 1st, they'll have coverage for death, disability and hospital stays in the event of accidents. It comes a while after Uber had cut incentives, but it's still an important gesture.

In the Philippines, meanwhile, Uber has put an early end to a one-month suspension on its services by agreeing to pay about $9.6 million in penalties, including a fine and financial help to drivers who were hurt by the suspension. The country had ordered a stop to Uber's business after it ignored a demand to stop signing up new drivers while officials caught up on ridesharing permits. Uber had previously offered to pay a far smaller fine but had been rejected.

Neither is a selfless act, to be clear. Uber's India move follows an earlier drivers' strike that raised complaints about disappearing incentives, and the company was losing potential income (not to mention the goodwill of drivers) every day it let the Philippines ban stay in effect. Even so, Uber's decision to make back-to-back reparations suggests that it's another part of efforts to improve the company's standing following the ouster of Travis Kalanick. Although the company still isn't squeaky clean, it seems to be more interested in finding peace than the confrontations that defined it in the past.

In this article: gear, india, insurance, internet, philippines, ridesharing, services, transportation, uber
All products recommended by Engadget are selected by our editorial team, independent of our parent company. Some of our stories include affiliate links. If you buy something through one of these links, we may earn an affiliate commission.