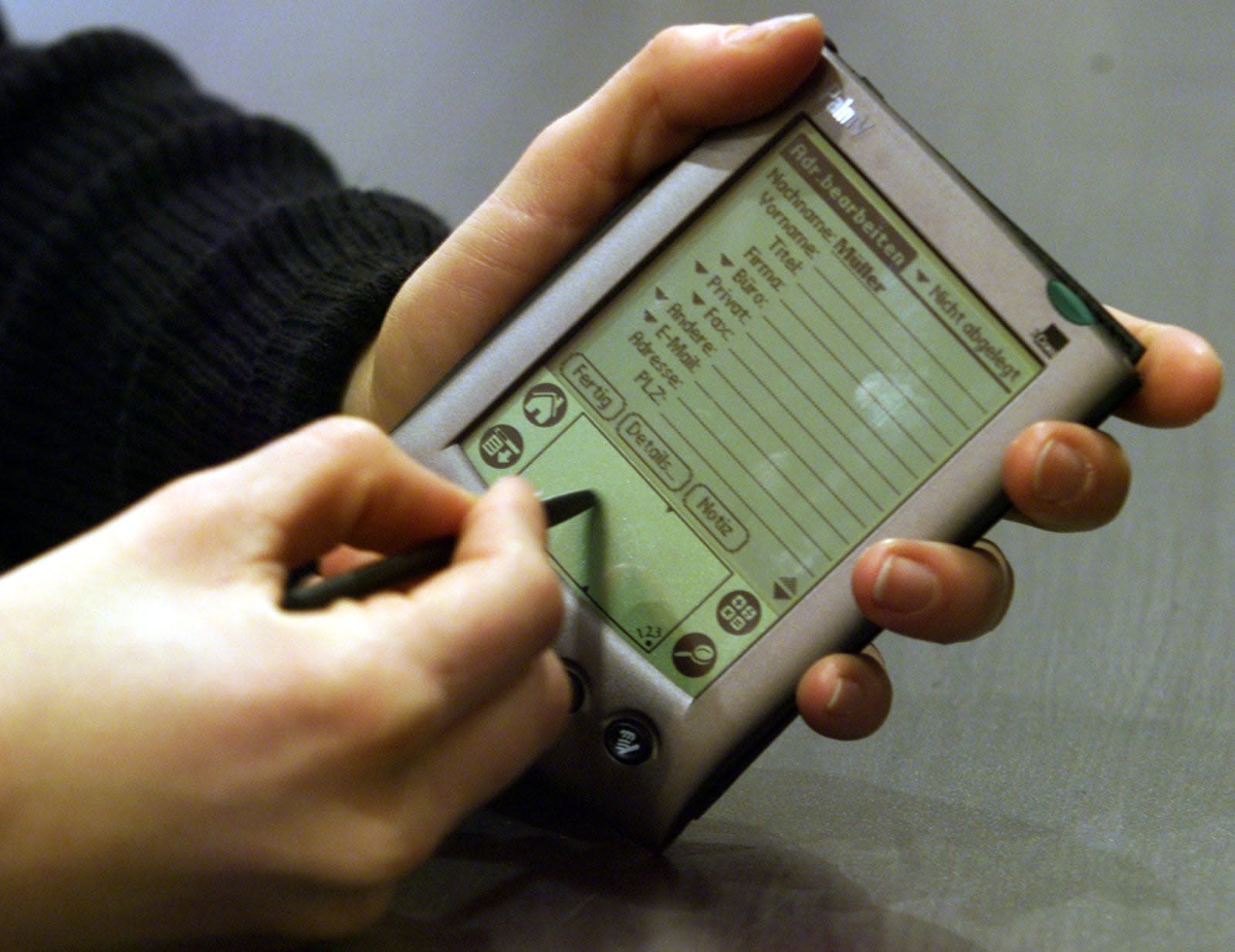 Chinese electronics company TCL boldly claimed it would release devices under the BlackBerry name to revive the brand, and its recently-released KEYone smartphone proved them right. But according to Android Planet, the company is eyeing another classic tech name to resurrect: Palm. And they could have new devices under its name by 2018.

TCL actually bought the Palm name back in 2014, four years after HP acquired the brand and then shuttered its products a year later after they underperformed. That seemed a tragic end for Palm, which had led the late 90s and 2000s consumer device market with its PDAs and early smartphones, like the Pilot and Pre, respectively. But it looks like TCL is going to introduce an undisclosed number of devices under the Palm name early next year.

That's all we really know, thanks to an interview the company's marketing manager Stefan Streit gave to Android Planet. While he wouldn't divulge what kind of devices would be included, he did tease that smartphones could be a possibility. The only other thing he revealed was Palm's intended place in TCL's portfolio. Rather than try to spice up the brand for new consumers, Streit mentioned that the new Palm devices would be geared toward users familiar with the old ones that ruled the gadget world before the new millennium. Whether that impacts their design or just how they'll be marketed is unclear.

We can assume that the new Palm devices will run Android, just like TCL's KEYone BlackBerry phone. The operating system Palm originally developed for its devices, webOS, was included in its acquisition by HP and then sold off to LG, which continues to use it in its tablets and Smart TVs.

We've reached out to TCL for comment and confirmation, and will add it here when we hear back.

In this article: gadgetry, gadgets, gear, palm, resurrection, revival, smartphone, tcl
All products recommended by Engadget are selected by our editorial team, independent of our parent company. Some of our stories include affiliate links. If you buy something through one of these links, we may earn an affiliate commission.