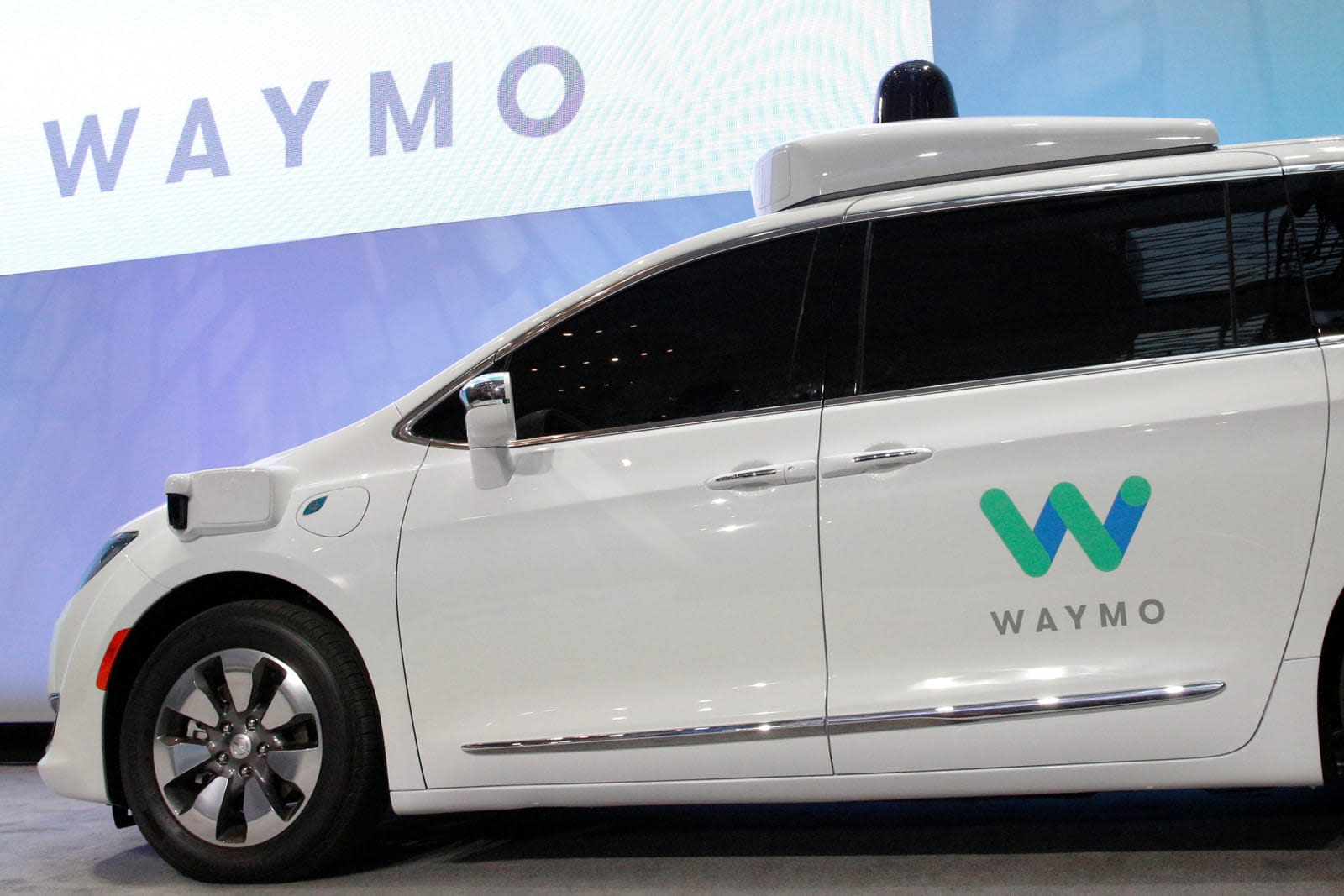 Self-driving car makers have been testing experimental models on a laborious state-by-state basis while everyone waits for Congress to enact national legislation. But last month, a House of Representatives panel unanimously approved a measure that would exempt tens of thousands of autonomous vehicles from current restrictions and sent it to the floor for a vote -- which just got scheduled for next week.

Should it pass, the bill will allow up to 25,000 self-driving cars that don't meet current autonomous safety standards -- i.e., requiring controls and seated humans to take the wheel if need be -- to hit the streets in the bill's first year. This number could increase to 100,000 vehicles annually for the next three years. Under the bill, companies and automakers would need to secure permits to deploy their own autonomous vehicles and submit safety assessment reports to regulators, according to Reuters.

The House bill will be voted on under fast-track rules, meaning no tacked-on amendments. A group of US Senators have been working on similar legislation in the meantime, but haven't introduced it as a formal bill. Even if it passes through Congress, it's only a stopgap measure -- we're still waiting on full regulatory legislation to establish new federal standards reflecting the progress automakers have made with self-driving tech.

In this article: AutonomousVehicles, car, HouseOfRepresentatives, legislation, Self-drivingCar, transportation
All products recommended by Engadget are selected by our editorial team, independent of our parent company. Some of our stories include affiliate links. If you buy something through one of these links, we may earn an affiliate commission.