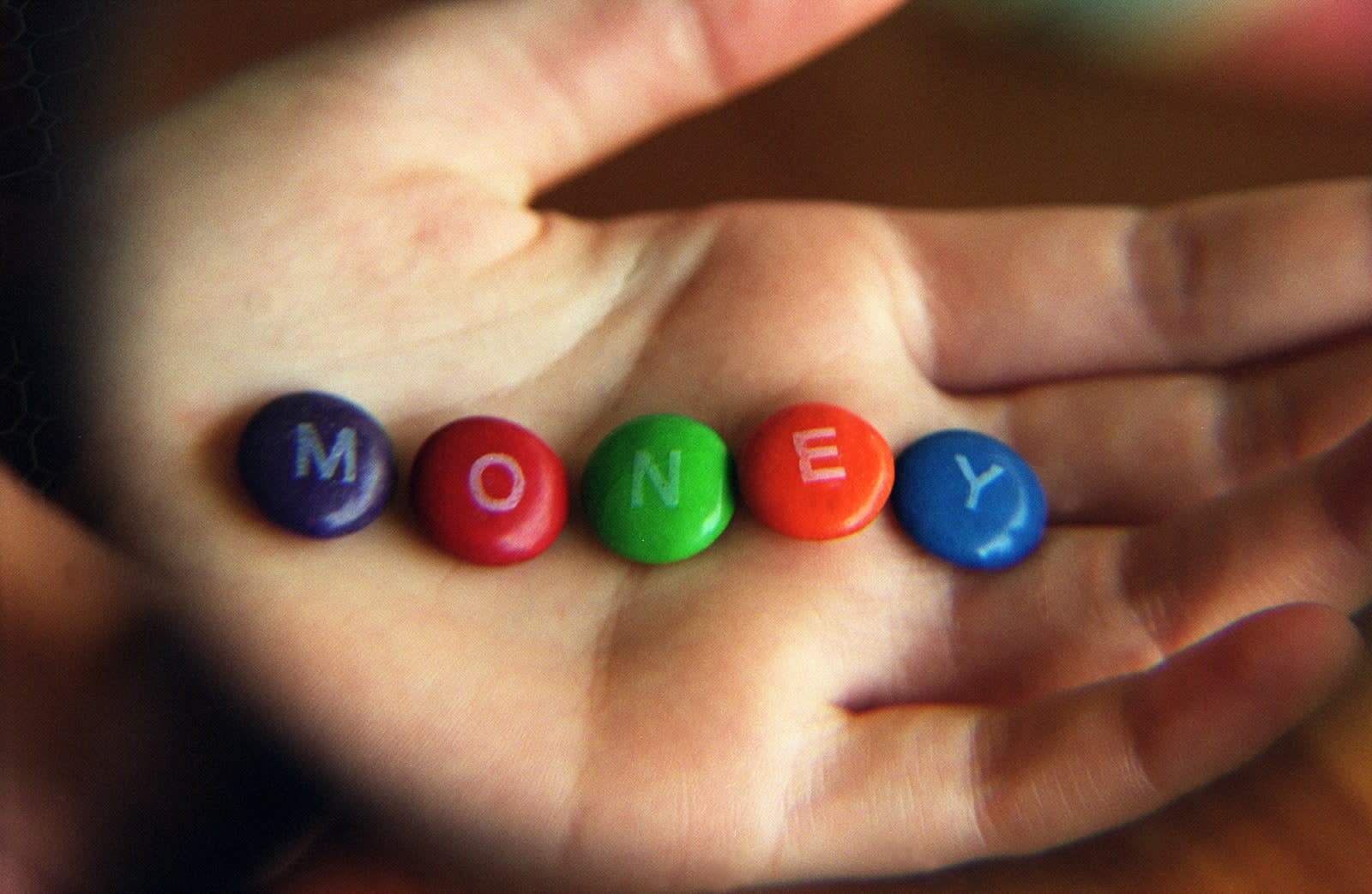 It's been a while since we've seen a new mobile provider dive into the saturated UK market, but like buses, today it seems that fresh options are arriving all at once. Alright, so technically the new players are sub-brands of existing networks, with Vodafone announcing Voxi, and Three, Smarty. Naturally, both providers have a hook to differentiate them from every other mobile product out there at the moment. Voxi is offering zero-rated, "free" data for all manner of social media and chat apps, while Smarty effectively buys back the data you don't use each month and refunds that cost on your next bill.

Smarty is a SIM-only affair for now, with three different tariffs that include unlimited calls and texts as standard on offer: £7.50 per month for 2GB of data, £10 for 4GB or £15 for 8GB. Any data you use above and beyond those caps is charged at £1.25 per GB, which is the same price Smarty will pay you for any unused megabytes. Say you're on the £15 plan and only use 6 gigs of data that month, then you'll get £2.50 off your next bill. It also functions as an incentive to stay allied to the provider, since all plans are of the rolling monthly kind rather than having a minimum term attached.

Smarty's three tariffs are available from today, but beware certain standard features aren't live just yet, including roaming and calling international numbers. The last biggish new provider launch happened in January, when Sky Mobile opened its doors to new customers. Sky Mobile's key perk is rollover data (and no complementary, limiting small print), and it's almost like Smarty's is reserve data rollover. Instead of banking unused data that may or may not be useful to you in the future, you're getting a refund at the same price it'd cost you to buy additional data in a month where you exceed your cap. That's kinda clever, but Smarty? Cue the copyright suit when Three begins referring to subscribers as Smarties.

In this article: gear, mobile, smarty, three, vodafone, voxi, wireless
All products recommended by Engadget are selected by our editorial team, independent of our parent company. Some of our stories include affiliate links. If you buy something through one of these links, we may earn an affiliate commission.