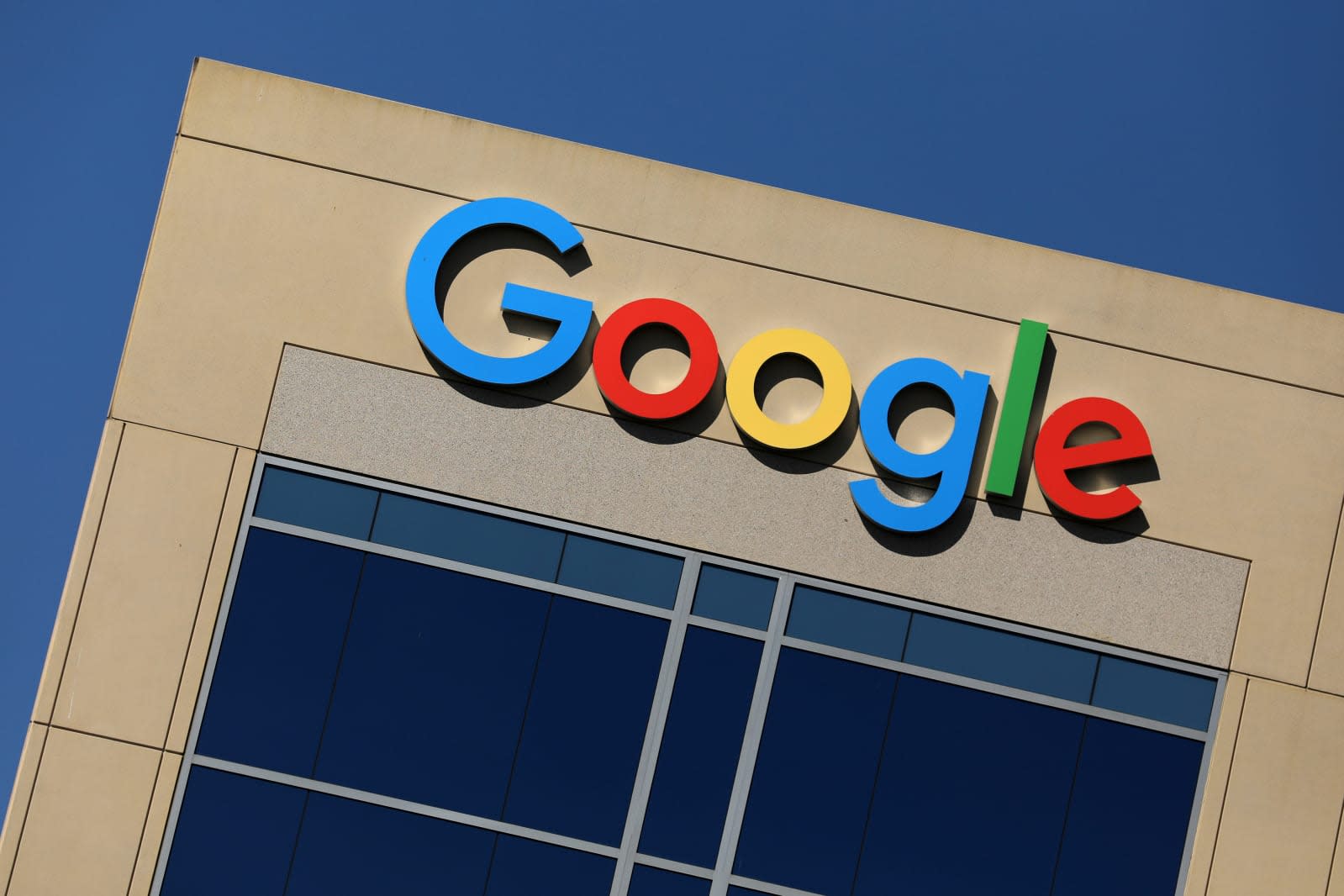 Back in 2015, Google announced that it was restructuring its company into multiple parts, with a new giant company called Alphabet to oversee all of Google's various businesses. The reasoning behind the move was to essentially separate out some of Google's "Other Bets" projects into their own entities, so that they would be valued separately from the core Google business. Today, Alphabet is finally wrapping up the reorg with the invention of a new company, called XXVI Holdings Inc.

XXVI Holdings will be the umbrella encompassing those aforementioned "Other Bets" projects, which include Waymo, which comes up with self-driving tech, and Verily, which specializes in digital health and medical devices. Google, on the other hand, is changing from a corporation to an LLC, because it's now part of a holding company instead of a listed public company. As a reminder, Google is still home to the business's bread-and-butter units like Gmail, search and YouTube.

Despite the changes though, it's really just a formality. "We're updating our corporate structure to implement the changes we announced with the creation of Alphabet in 2015," said Gina Weakley Johnson, an Alphabet spokesperson. It won't affect shareholder control, operations, or management.

As for why it's called XXVI? Well, it's 26 -- the number of letters in the alphabet -- in Roman numerals.

In this article: alphabet, business, gear, google, verily, waymo, xxvi
All products recommended by Engadget are selected by our editorial team, independent of our parent company. Some of our stories include affiliate links. If you buy something through one of these links, we may earn an affiliate commission.