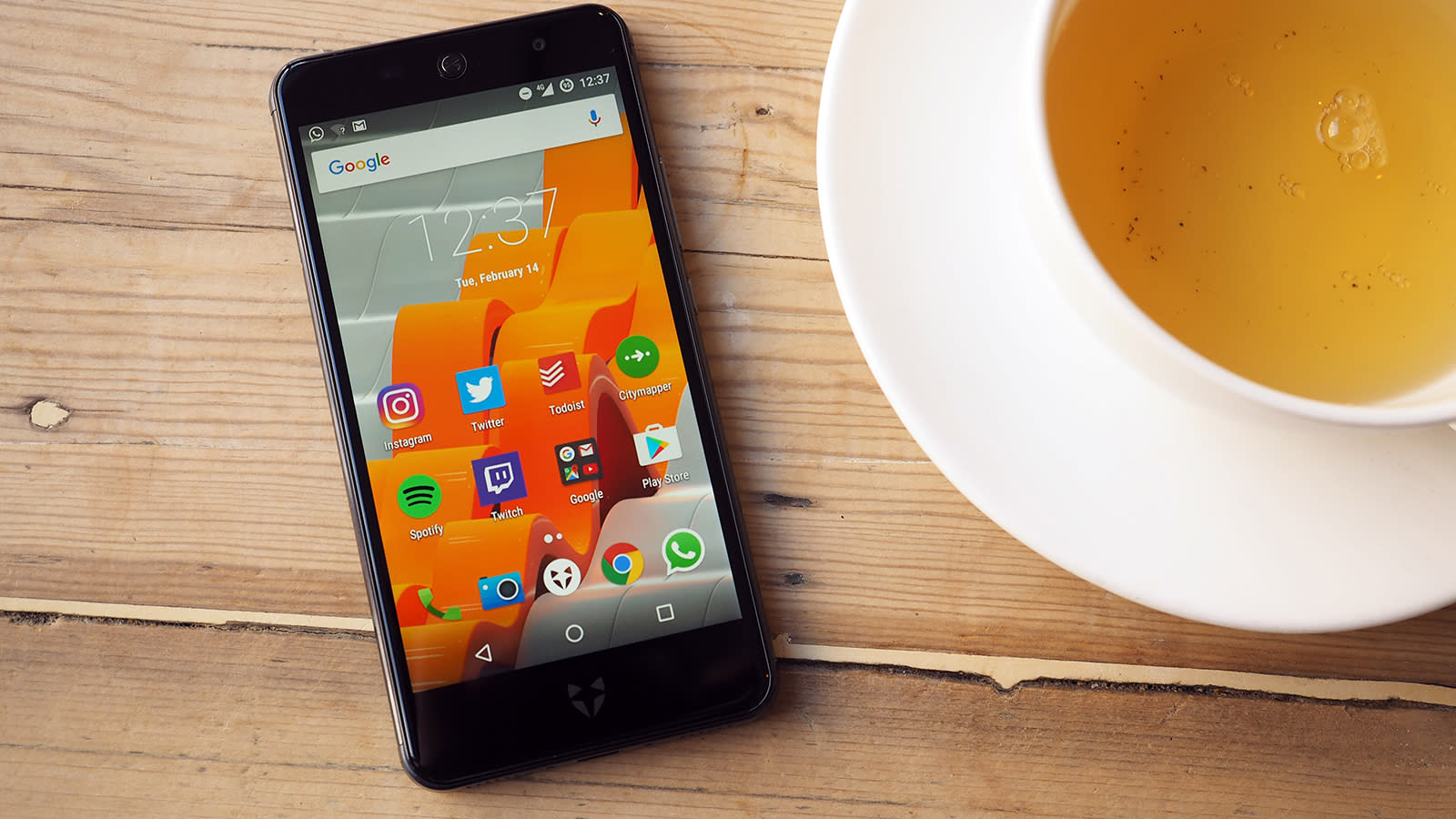 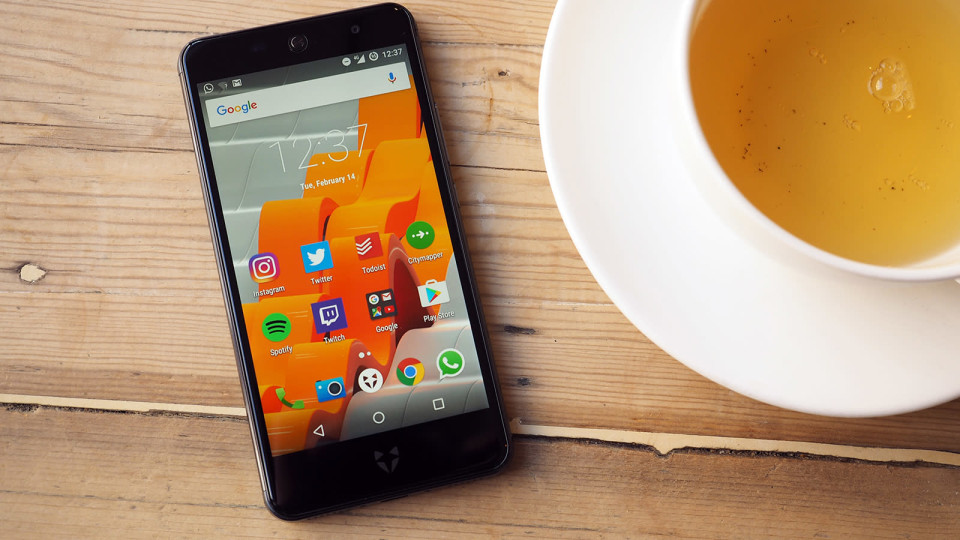 Once upon a time, Wileyfox phones shipped with Cyanogen OS, a community-driven version of Android. Cyanogen's demise means Wileyfox has been forced to go back to vanilla Android — but that doesn't mean it's now cosy with Google. Today, the company announced that all of its phones will soon support Amazon's Alexa, a rival to Google's own Assistant. Starting with the Swift 2 range later this month, customers will be able to access all of the same Alexa skills found on the Echo speaker. Wileyfox says it's the cheapest way to use Alexa on the move.

The move makes sense given Wileyfox's tech enthusiast image. The company makes some good-value handsets, but so do Motorola, Honor and "Nokia" HMD Global. How do you differentiate in such a crowded market? For Wileyfox, it's meant adopting software that will appeal not only to the masses, but also the Android hardcore. Cyanogen's death put a dent in those plans, but with Alexa, it seems to have found a half-decent alternative. Sure, there's the squeezable HTC U11, but otherwise it's hard to find an Alexa-powered phone — especially one for under £200. Once more, the company has a unique proposition for budget buyers in Britain.

In this article: Alexa, amazon, gear, services, wileyfox
All products recommended by Engadget are selected by our editorial team, independent of our parent company. Some of our stories include affiliate links. If you buy something through one of these links, we may earn an affiliate commission.