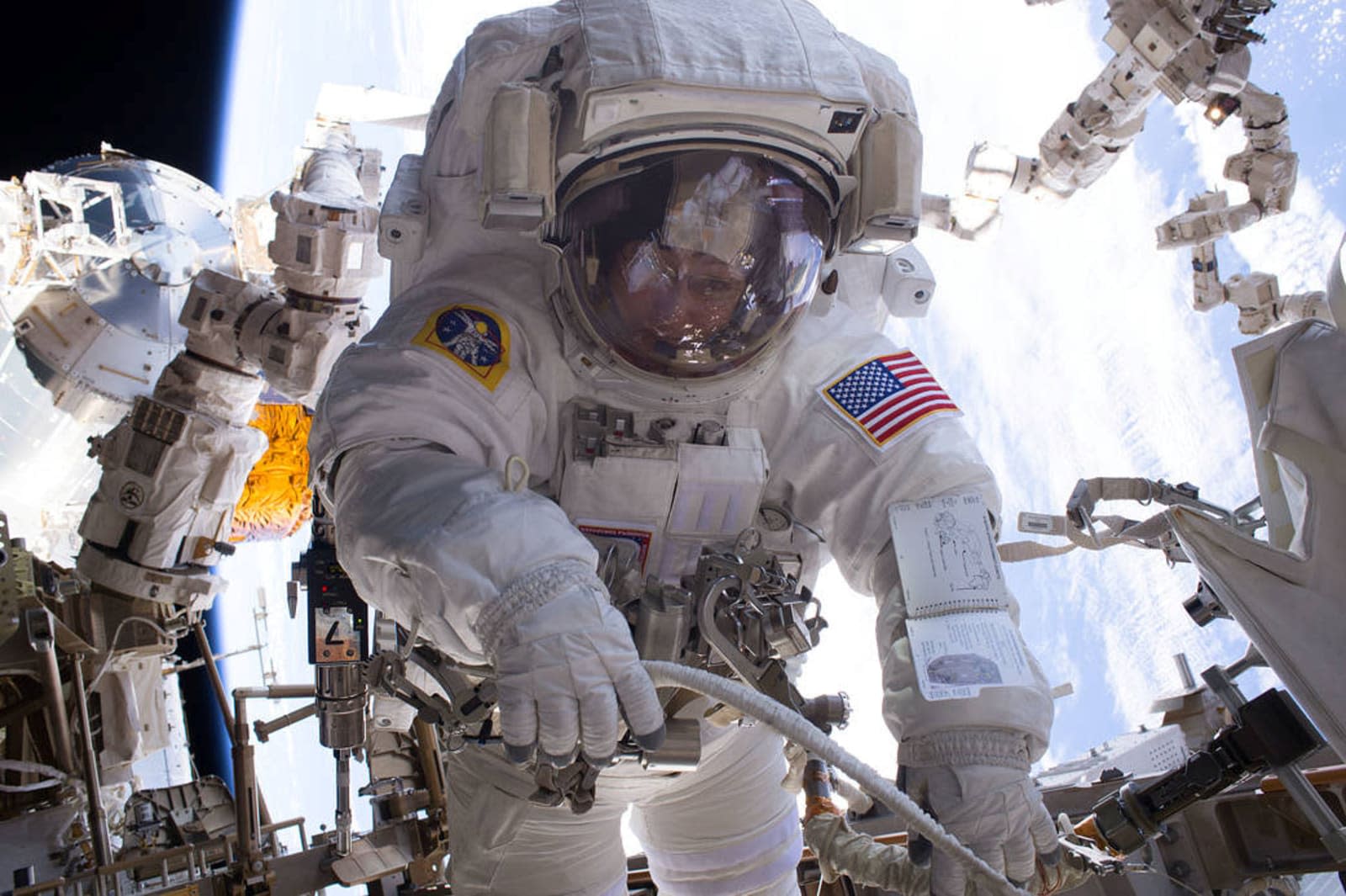 NASA astronaut Dr. Peggy Whitson has broken more than one record for time spent in space, but now she's ready to come home. Whitson, fellow American astronaut Jack Fischer and Russia's Fyodor Yurchikhin are leaving the International Space Station to return to Earth, and NASA is livestreaming the whole thing starting today (September 2nd) at 2:15PM Eastern. It'll start with a farewell and closing the hatch on the Soyuz spacecraft taking them back to terra firma, but don't worry if you're not there the minute it starts -- the vessel won't start undocking until 5:30PM, and the deorbiting burn takes place at 8PM with an expected landing at 9:22PM.

Whitson has earned attention by not just setting records (becoming the first female ISS commander, having the most spacewalks by a female astronaut and spending the most time in space of any American astronaut), but by being enthusiastic about the whole process. While she was originally slated to return to Earth in June, she eagerly accepted the opportunity to stay three more months when Roscosmos decided to reduce its own crew and risk short-staffing the ISS. Simply put, Whitson is one of those relatively few astronauts who's not only passionate about space, but has had plenty of opportunities to show it.

In this article: astronaut, gear, internationalspacestation, nasa, peggywhitson, space, spaceflight, video
All products recommended by Engadget are selected by our editorial team, independent of our parent company. Some of our stories include affiliate links. If you buy something through one of these links, we may earn an affiliate commission.