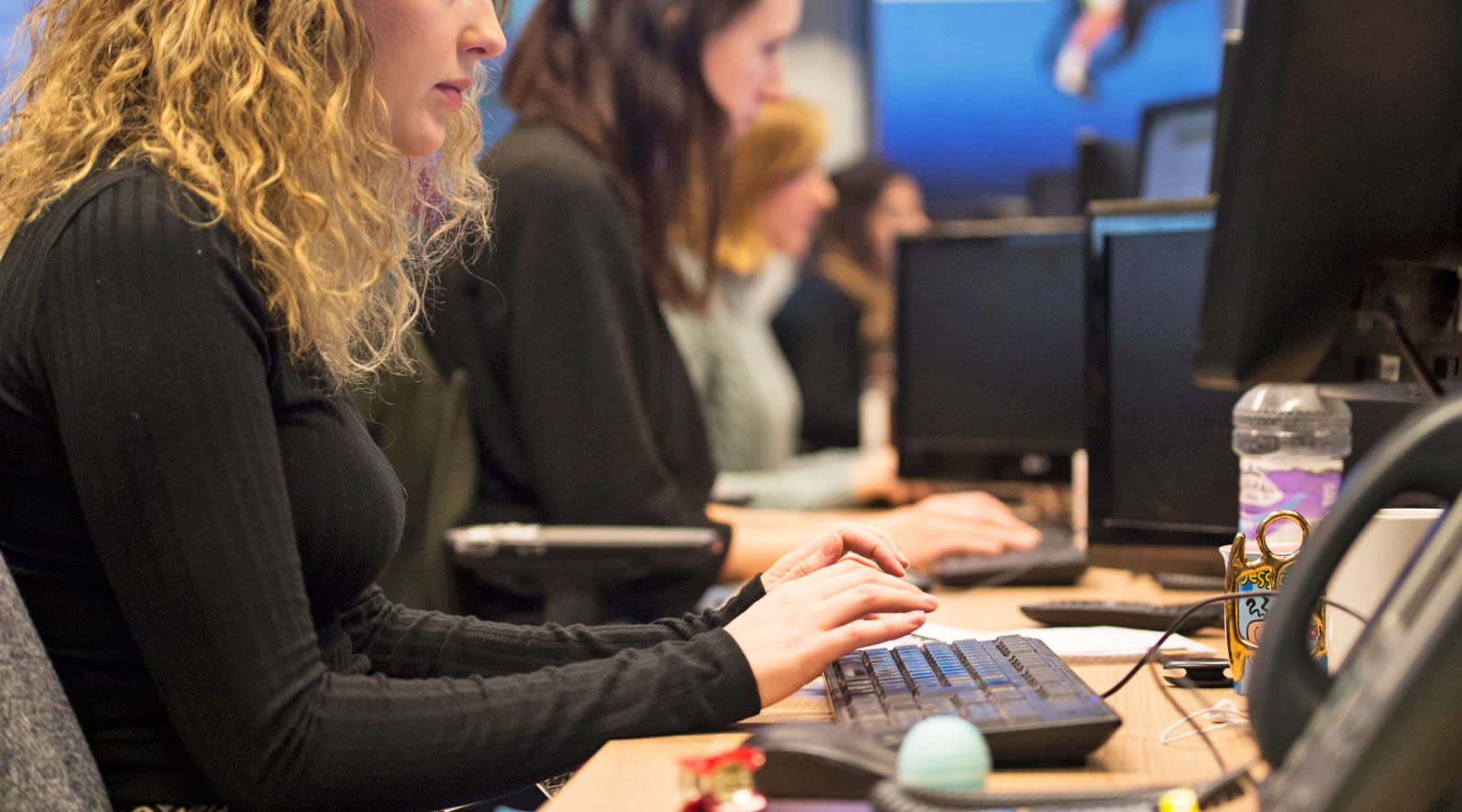 A landmark privacy judgement by the European Court of Human Rights (ECHR) could impact the scope of email monitoring in the workplace. The Strasbourg-based court ruled on Tuesday that employers must inform staff if they are spying on their work emails and communications.

The final decision in the long-running case of a Romanian man against his dismissal over his use of a work messaging account, saw the judges rule in favor of Bogdan Bărbulescu. The engineer was fired by his employer ten years ago after being presented with printouts of his private chats with his family. The judges found the company had infringed Bărbulescu's right to privacy by not informing him ahead of accessing his communications. Some of the messages were described as being of an "intimate nature."

European nations such as France have already taken steps to give citizens more rights concerning their business communications. Earlier this year, the country enacted a law requiring companies to negotiate times when staff can ignore email and other correspondence.

Although the ECHR cannot establish new laws, its decision could impact when and how monitoring is acceptable. The judges even issued a set of criteria that suggest probing the "degree of intrusion" into a worker's privacy on a case-by-case basis. "A distinction should be made between monitoring of the flow of communications and of their content," states the Q & A section of the judgement. "Whether all communications or only part of them have been monitored should also be taken into account, as should the question whether the monitoring was limited in time and the number of people who had access to the results."