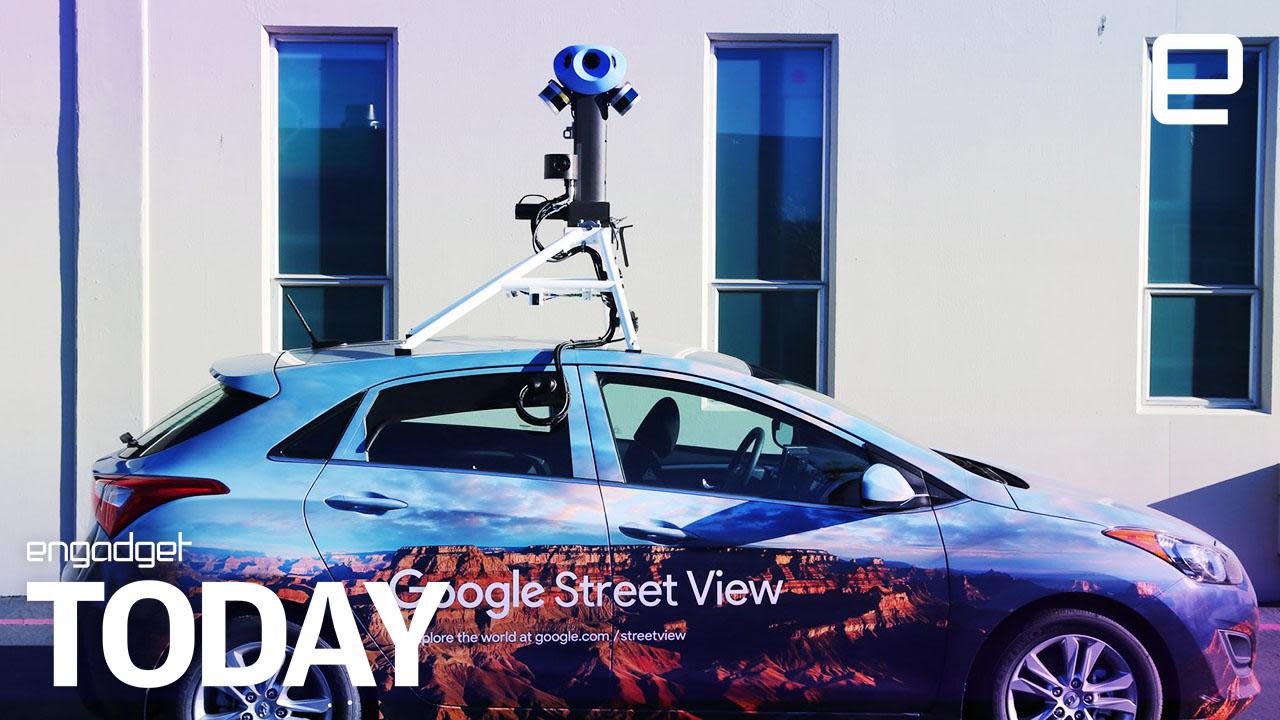 Google's Street View cameras haven't changed significantly in 8 years, and that's a problem when the technology world most certainly has. How is the company supposed to fulfill its AI ambitions with 2009-era hardware? Thankfully, it won't have to. Google has revealed to Wired that it's implementing a brand new camera design that should not only produce higher quality Street View imagery, but will prove crucial to Google's use of AI to index real-world locations.

The new setup is actually simpler (there are just two cameras instead of the array from before), but takes sharper "HD" photos that make it easier for Google's image recognition algorithms to single out individual buildings and street signs. This should let Street View not only give you a more accurate result when you plug in an address, but could help answer complex or less-than-specific questions. Want to know what's in the red building next to the convenience store on the corner? Google might soon answer that without needing exact addresses or names. It might even glean store hours from signs.

The upgraded cameras first entered service in August, but it'll likely take a long while before most of the Street View imagery you see comes from those cameras. However, it's reasonable to say that Google would like to see improved data sooner than later. It'll improve results in Maps, of course, but it could also help with VR (even if just through sharper imagery) and Waymo's self-driving car platform. You could give your car vague directions and still expect to reach the right destination, for instance. However Google uses the Street View upgrade, you'll see the effects for years to come.

In this article: ai, aoloriginals, cameras, computervision, dailyshow, Engadget, EngadgetToday, engadgetvideo, entertainment, gear, google, googlemaps, googlestreetview, imagerecognition, internet, kerrydavis, machinelearning, maps, navigation, streetview, video
All products recommended by Engadget are selected by our editorial team, independent of our parent company. Some of our stories include affiliate links. If you buy something through one of these links, we may earn an affiliate commission.