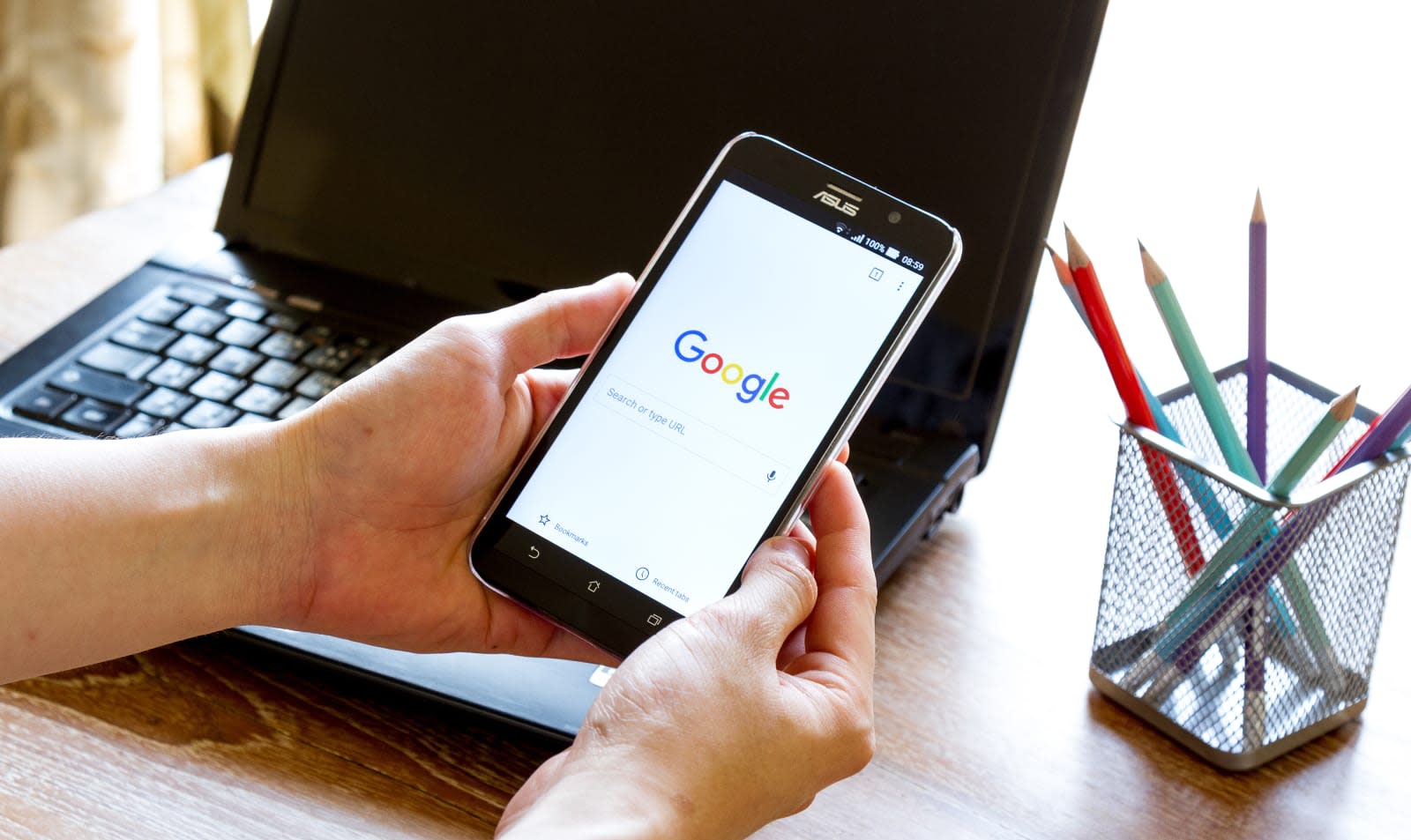 Google Voice is great for a number of things, in particular differentiating between the contacts worthy of your regular number and those you aren't quite there with yet. But as has become apparent recently, it's not great at sending text messages, especially from Android Auto, Android Wear and Assistant. Fortunately, help could soon be on the way in the form of a new voice command.

Multiple users have complained that Google Voice forgoes defaults to send text messages through their standard SMS app -- and subsequently, from their carrier number. For example, set your Google Voice number as the default SMS number in Hangouts, then set Hangouts as your default SMS app, and when you say "OK Google, send a text", it ignores everything and sends it as a regular message. This makes it difficult to keep track of where your messages actually are, plus it reveals your regular number to people who you might not want to have it, or to people who don't have it and wonder who the message is from. Confusing.

But after one irked user reached out to Google Voice product manager Jan Jedrzejowicz on Twitter, it seems help is on the horizon. In reply, Jedrzejowicz tweeted: "'OK Google, send a Google Voice message' coming soon to GV, this will help". It's not clear yet exactly how or when it will help (we've contacted Google for more information and will update this article accordingly), but users will be relieved to know the issue is on Google's radar.

In this article: Android, AndroidAuto, AndroidWear, Assistant, command, default, google, GoogleVoice, Hangout, Jedrzejowicz, message, services, SMS, text
All products recommended by Engadget are selected by our editorial team, independent of our parent company. Some of our stories include affiliate links. If you buy something through one of these links, we may earn an affiliate commission.