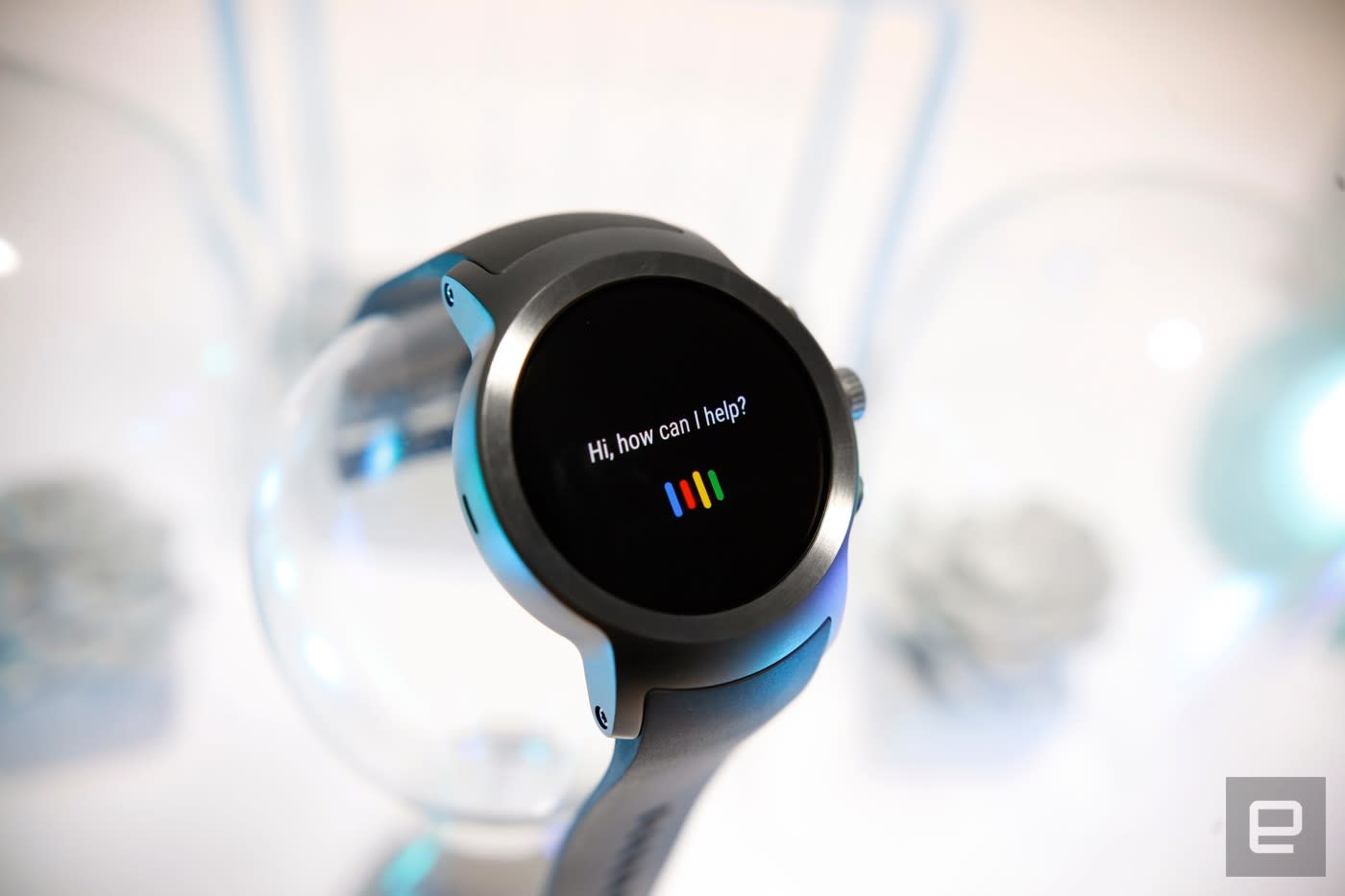 It's... not the best time to have an Android Wear 2.0 smartwatch on your wrist. Owners are reporting bugs with the wearable software that have either persisted through or appear to be caused by recent updates. Most notably, Google Assistant is outright broken for some users -- it won't do more than basic internet searches. If you want to control your smart lights or set a timer, you might be out of luck.

The other flaw has been hanging around for a while. Android Wear users have had problems with Android Wear falsely markign recurring reminders as completed, and this was supposed to have been fixed in a patch. However, users report that they're still missing reminders -- in at least some cases, the patch did nothing. That's not exactly heartening if you want reminders to take medicine or pay your bills.

In both cases, Google says it's aware of the issues and is working on fixes. If you're affected, you shouldn't have to wait long. As Android Police points out, though, the rash of serious glitches (which includes older issues like an account copying bug) is becoming a lot to bear. The smartwatch market isn't particularly healthy right now, and that won't be helped if Android Wear users can't count on key features working as promised.

In this article: androidwear, bug, gear, glitch, google, googleassistant, mobile, reminder, smartwatch, wearable, wearables
All products recommended by Engadget are selected by our editorial team, independent of our parent company. Some of our stories include affiliate links. If you buy something through one of these links, we may earn an affiliate commission.