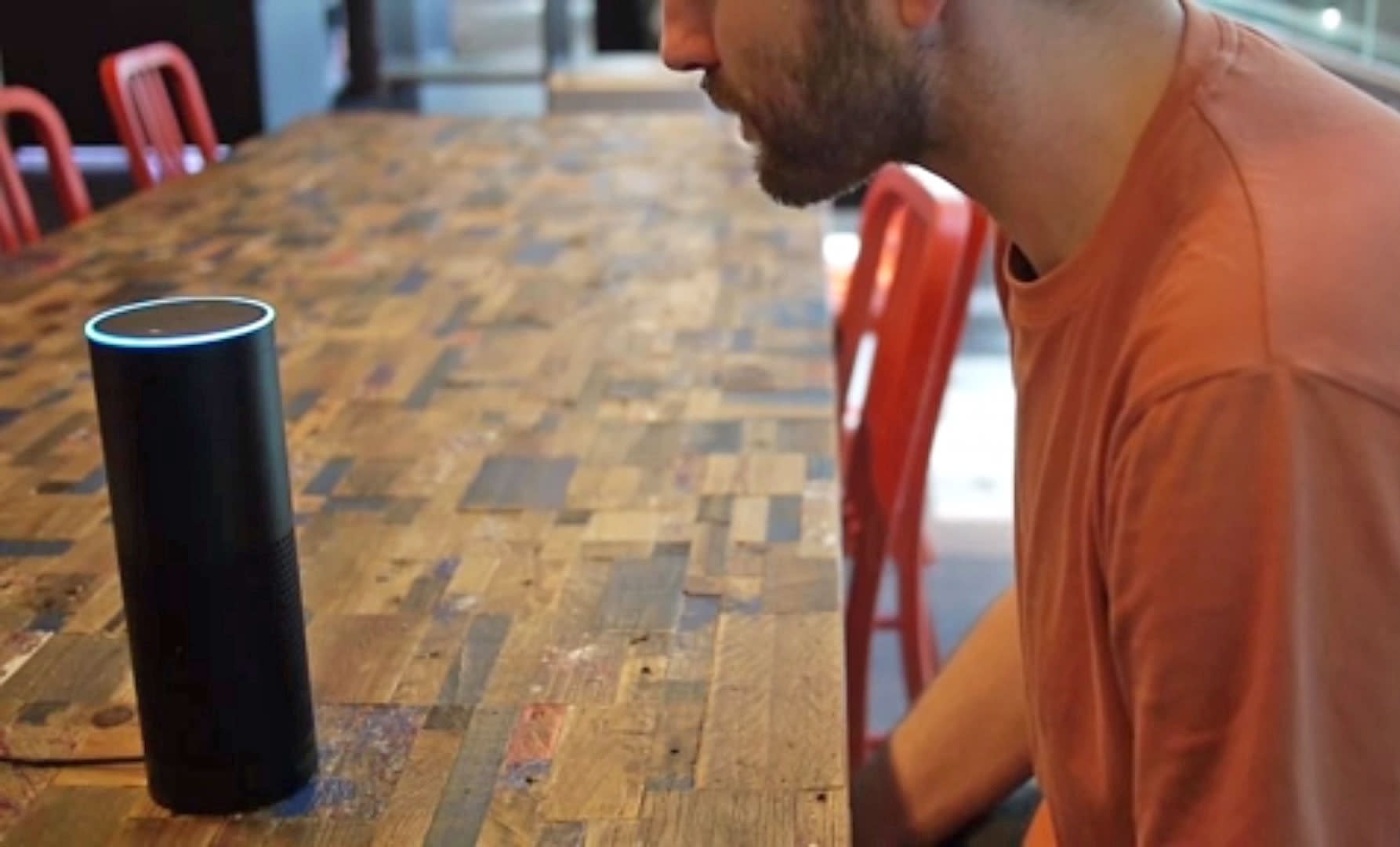 The BBC is making a new kind of theater that works with your domestic voice assistant -- and makes you part of the show. The company's R&D department has collaborated with Rosina Sound to make a radio play that invites you, the listener, to insert your own lines when cued. And, in true British radio tradition, the story (titled The Inspection Chamber) will be a science fiction audio drama-comedy in the vein of Douglas Adams and Franz Kafka.

BBC wanted to go beyond the traditional "choose your own adventure" mechanic by interacting with voice assistants. The team building it took inspiration from narrative-driven games like The Stanley Parable and Papa Sangre, both of which lean heavily on audio storytelling. But they're also experimenting with release formats: Initially, episodes will come out for Amazon's Alexa and Google Home, but the team hopes to expand that to simultaneously drop content for all voice assistants, including the Harman Kardon Invoke speaker and Apple's HomePod.

The pilot episode of The Inspection Chamber is slated to come out before the end of the year, but you can hear a preview snippet on the BBC's R&D page.

In this article: audio, av, bbc, entertainment, radioplay, VoiceAssistant
All products recommended by Engadget are selected by our editorial team, independent of our parent company. Some of our stories include affiliate links. If you buy something through one of these links, we may earn an affiliate commission.