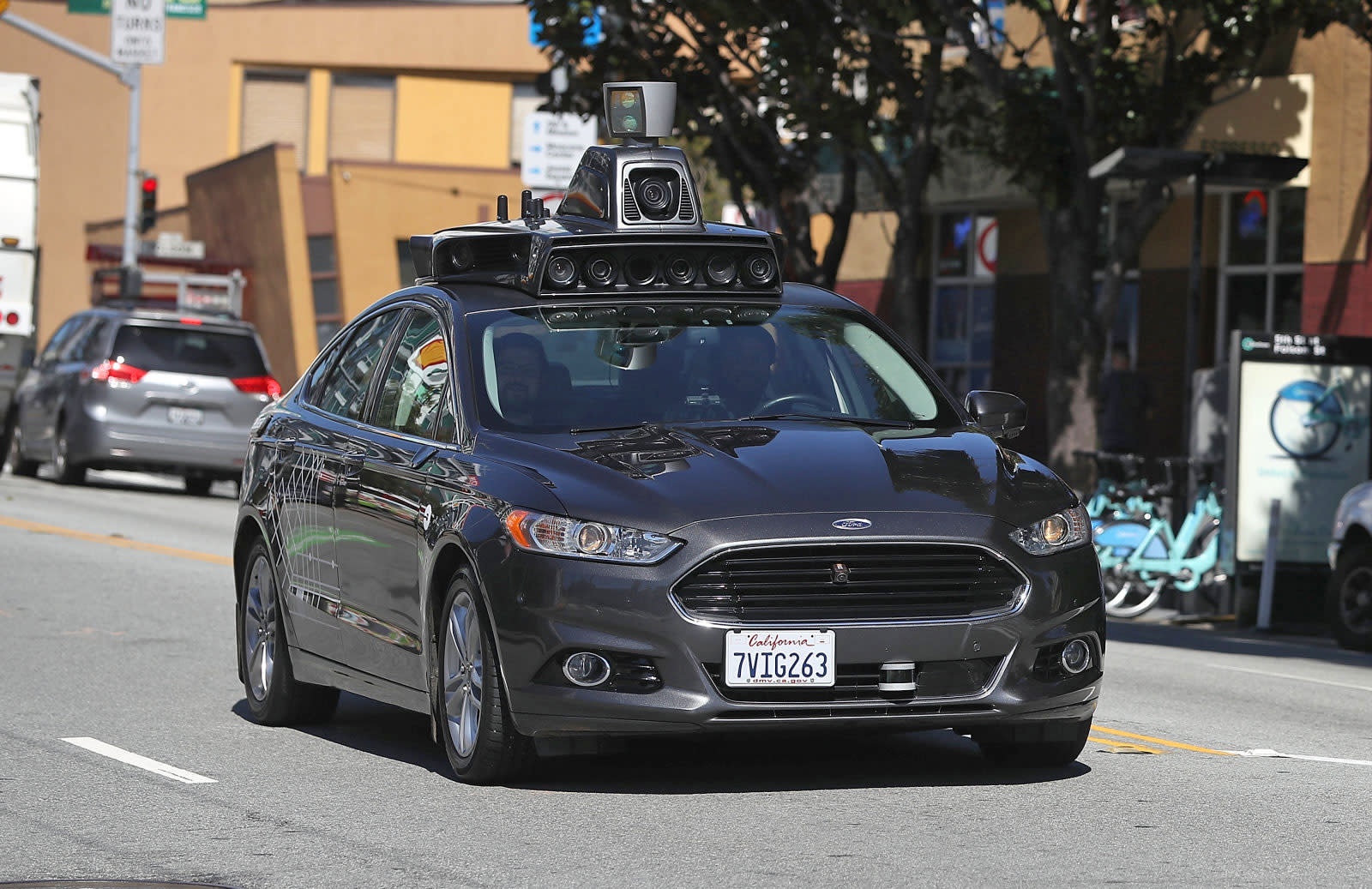 We've been following the progress of the SELF DRIVE Act, legislation that would allow autonomous vehicles on regular roads, for awhile now. Back in July, the Energy and Commerce Committee unanimously voted to send the bill to the full chamber for a vote; that vote was held today. It passed the House in a bipartisan victory.

SELF DRIVE, or the Safely Ensuring Lives Future Deployment and Research In Vehicle Evolution Act, will allow companies to test up to 100,000 autonomous vehicles on regular roads, even if they don't meet current safety standards. What this legislation does is give companies researching and actively working on self-driving tech a chance to prove their technology is safe.

The bottom line is that safety standards that apply to human-driven cars don't necessarily apply to self-driving vehicles (such as the requirement that a car have a steering wheel). It's a victory for companies that have been lobbying to get their cars out there; after all, it's hard to prove that your technology is as safe as (or safer than) human-driven cars if you can't test it on regular roads.

This doesn't mean that these cars won't be held to safety standards; companies that participate will need to secure permits before they can put their self-driving cars on the road and will regularly submit safety assessments to regulators. The manufacturers are also required (for the first time) to provide an official plan on how they will address cybersecurity threats in their autonomous vehicles.

The Senate has been debating a similar bill to SELF DRIVE, and they haven't passed any legislation yet. As a result, this is just another step towards autonomous vehicle legislation, but it's one that's in the right direction.

In this article: AutonomousVehicles, selfdrivingcar, tomorrow, transportation
All products recommended by Engadget are selected by our editorial team, independent of our parent company. Some of our stories include affiliate links. If you buy something through one of these links, we may earn an affiliate commission.