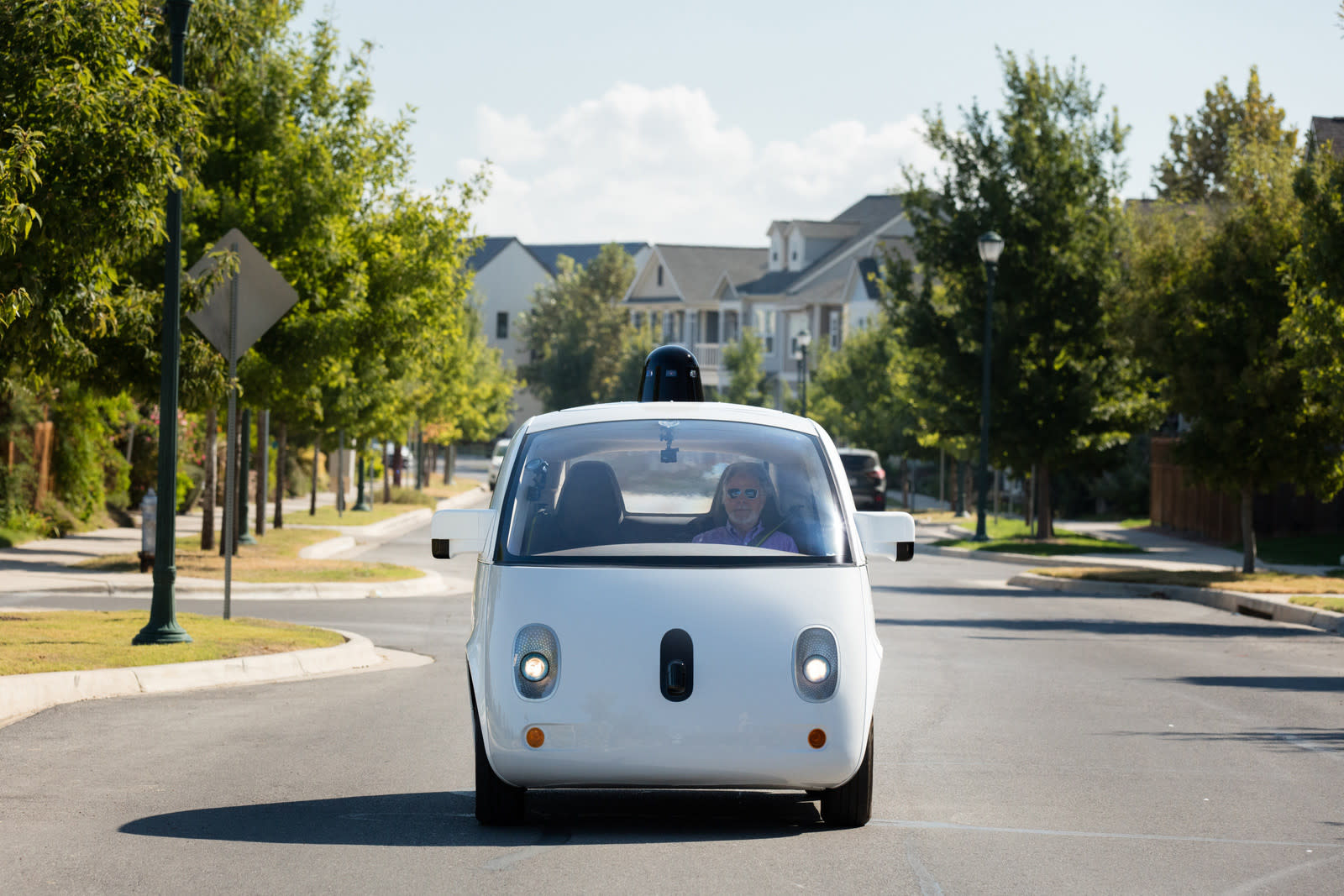 We might finally get to see how the Trump administration has tweaked the Obama-era self-driving vehicle guidelines next week. According to Reuters, the Department of Transportation is slated to unveil the revised guidelines on September 12th at an autonomous vehicle testing facility in Ann Arbor, Michigan. That's a bit over three months after DOT secretary Elaine Chao announced that she has begun reviewing the existing guidelines in response to automakers' requests for the right to put more autonomous vehicles on the road for testing. By being able to test more vehicles, the companies have a much better chance of adhering to their plans of releasing autonomous cars in the next few years.

Apparently, the White House already approved the revisions the DOT made back on August 31st. It's unclear how much the guidelines will change, but Ford's chief technology officer Ken Washington once said that those changes are needed because automakers want a "more concrete regulatory framework." They were requesting for a clearer set of rules to be able to certify an autonomous vehicle's safety on their own, as they can for conventional vehicles. We'll just have to wait for the official announcement to find out what those revisions are exactly.

In addition to the revised guidelines, the US House of Representatives is also slated to vote on the SELF DRIVE Act on Wednesday. If the bill becomes a law, it will speed up the deployment of self-driving cars without steering wheels and pedals. Several companies are currently developing cars like those, including Waymo, which plans to collaborate with other automakers to make its vision a reality.

In this article: autonomous, autonomousvehicles, gear, self-driving, transportation
All products recommended by Engadget are selected by our editorial team, independent of our parent company. Some of our stories include affiliate links. If you buy something through one of these links, we may earn an affiliate commission.